KGO
SAN FRANCISCO (KGO) -- If you commute or know someone who does, you know the Bay Area can have some pretty big traffic tie-ups. We wanted to get a better idea of the commute in some of the biggest trouble spots. 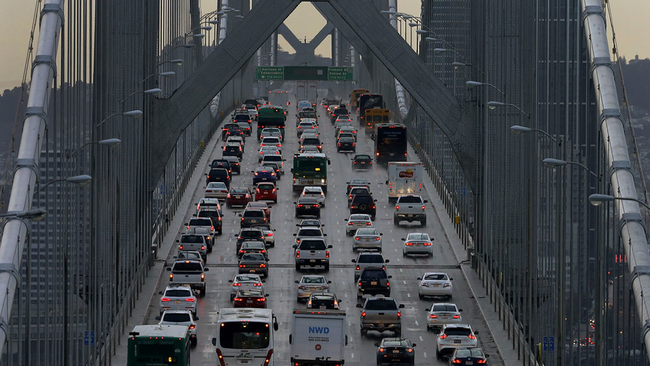 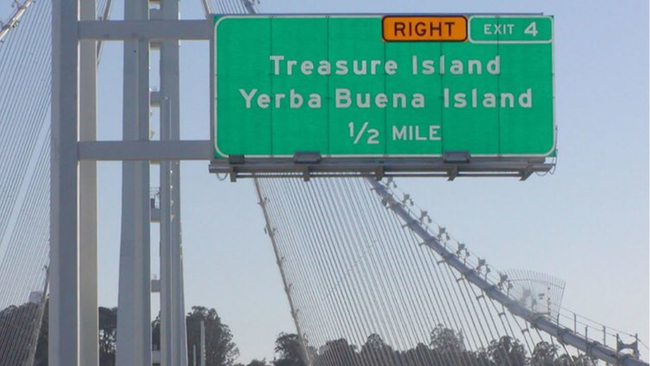