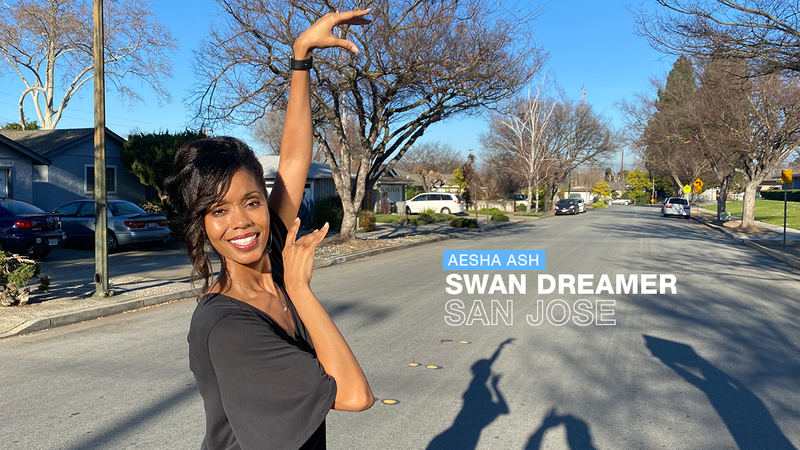 SAN JOSE, Calif. (KGO) -- A former ballerina is focusing her attention on empowering women of color and children from underprivileged communities - and she's doing it through the power of imagery. 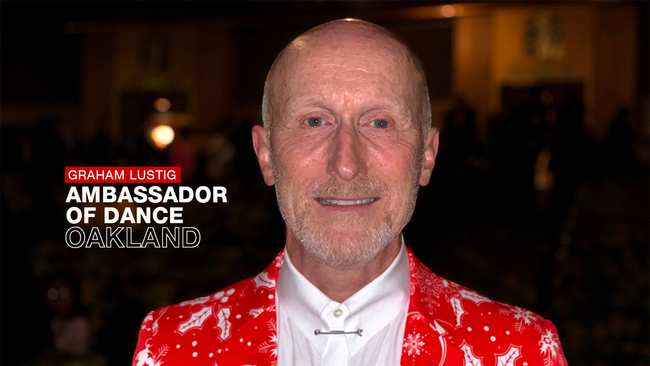