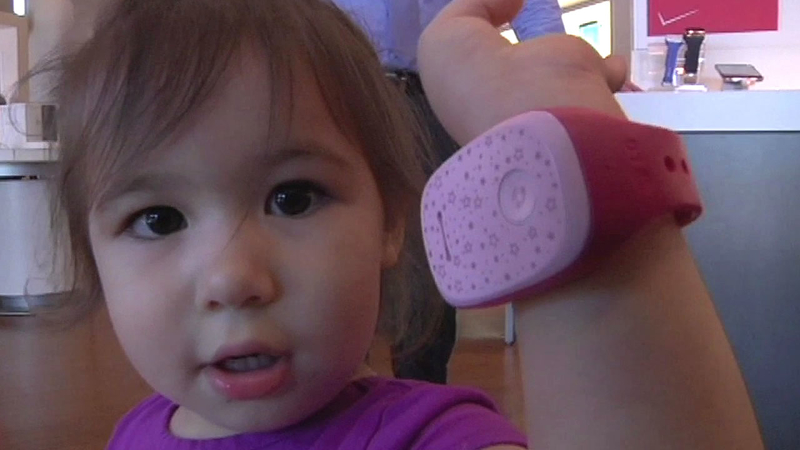 White said to other parents, "If you're kids need it, get a tracker. I'm very, very happy with the Hayward police and the Alameda County Sheriff's Office. We're very glad to have our son back." 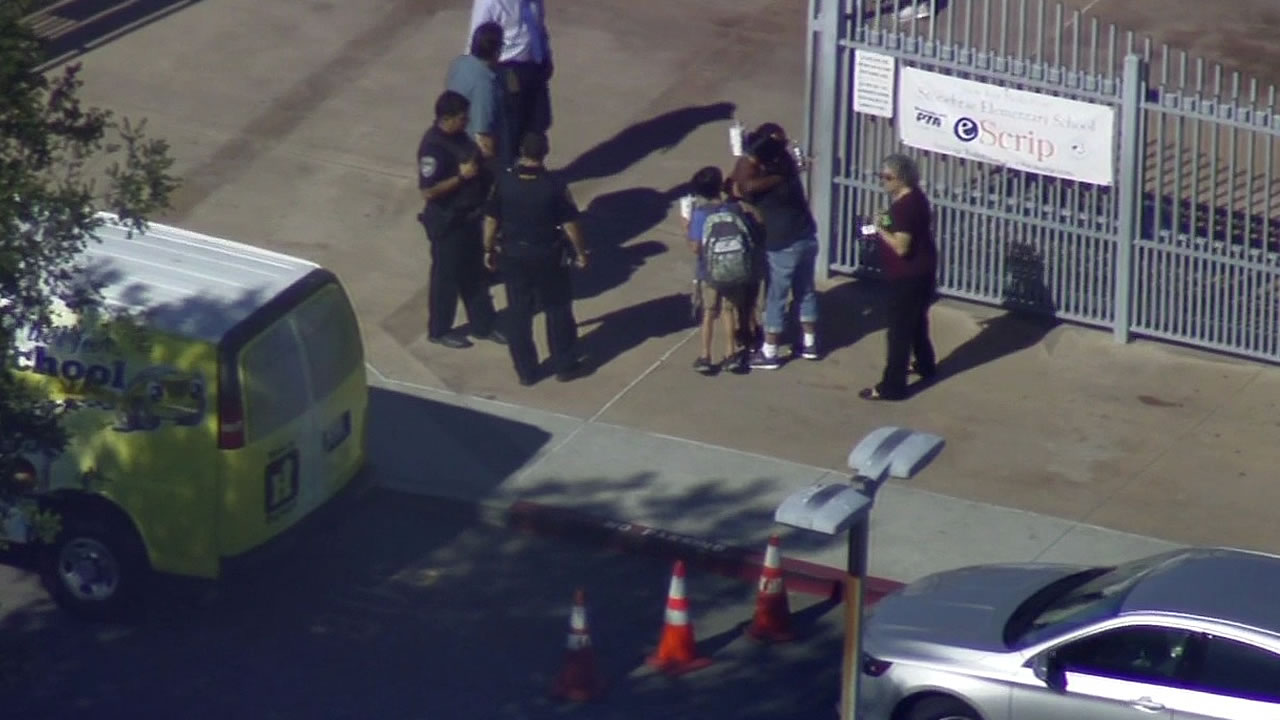 Missing Hayward child with autism found safe
An 8-year-old boy with autism from Hayward has been reunited with his parents after he went missing for hours Wednesday.

A tracker could have reduced those hours to minutes. 7 On Your Side looked into the latest devices for all parents to consider.

Saturday is Halloween and keeping track of your kids while they trick or treat has always been a concern, but now, technology makes it easier.

Deborah Peralta lives in San Francisco with both her sons who have autism. In 2013, their classmate Mikaela Lynch wandered off on Mother's Day. The 9-year-old had autism and was later found dead.

"I just couldn't believe it happened to someone we know and love. They found her three days later in a body of water. We needed to make sure that wasn't going to happen to our children," Peralta said.

After much research, Peralta found a device called Angel Sense and it attaches to clothes with a magnet. It can only be released through a customized key. The GPS enabled tracker is $59, with a monthly service charge of $39.

Parents can monitor their children through an app on their phone.

"We needed to find a device that would help keep our children safe and give us peace of mind," Peralta said.

Another option is watch-like devices made just for kids. Verizon and AT&T carry different brands. Richard and Joanne Eno of Union City use LG's GizmoPal for their three older children. We were with them when they bought one for their youngest daughter. They know the watch works because they had to use it recently on vacation when they lost their son.

"We stopped to check our map, see where we were, put our hands down for a second and Chase was gone. You know, I can't tell you... that feeling is like ice water in your veins," Richard said.

"What was amazing about it was, as it was happening, he was actually calling her on the Gizmo. I was pulling it up on the phone to see where he was," Richard said. "If they want to call, they tap this button once. If they want to call the other parent, they tap it twice."

AT&T sells a similar device called the My FiLIP. There are also many free tracking apps for kids tethered to their smartphones. Erinn Burke Lance from Fairfax has two teenagers. She uses Apple's Find My iPhone app.

"Maybe they've not been totally been honest about where they said they were going to be. And I'll look and be like 'Ah, this is different than what I expected,'" Lance said.

The Find My iPhone app allows you to track the other iPhones in your family when you activate family sharing in your iCloud settings. But what if you don't have an iPhone? Life360 could be a better option.

"We work with Apple iPhones, we also work with Google Android and Windows phones as well," Alex Haro said.

Haro is the founder of San Francisco-based Life360. The app is free and works on all smartphones. It also lets you set perimeters and then alerts you if your child goes outside those boundaries.

As you can see, there are a lot of GPS-enabled tracking systems for parents today. You just need to find the one that works for you.

"Our boys know that that's their safety. They know that mommy and daddy can always find them," Peralta said.

All of these tracking devices use cellphone towers and satellites. It's easy to pinpoint locations if children are outside, but much harder if there inside. Experts say that technology is coming in the next year or two.

Peralta is helping to find someone to buy the AngelSense tracker for all of her sons' classmates with special needs in the San Francisco Unified School District.

Here is a list of the products mentioned in this story:
Life360
AngelSense
Verizon Wireless GizmoPal
FiLIP
Apple's Find My iPhone, iPad, and Mac App

There are also GPS-enabled soles for shoes, made primarily for people with dementia, but really, anyone can use them. A Marin County man founded SmartSole. You can find out more information about it here: GPS SmartSole