Travel anywhere around the country these days, and there's a good chance your flight might be canceled.

SAN FRANCISCO INTERNATIONAL AIRPORT (KGO) -- Travel anywhere around the country these days, and there's a good chance your flight might be canceled.

"Another couple thousand cancellations. Hundreds of delays again today. And it's just been pretty much continuous," said Clint Henderson, who works for The Points Guy.

For nearly two weeks, the airline industry has been going into a meltdown. Resulting in thousands of flight cancellations and delays.

RELATED: What to do if your flight is canceled as omicron-related crew shortages leave thousands stranded

"They have not seen anything like this before, where it's just continuous and it's across the board, every airline," Henderson said.

Analysts say the cause of the problem is twofold. With the first being severe winter weather in various parts of the country, and the other being the rapid spread of the Omicron variant- which has led to hundreds of sick daily sick calls from everyone from flight crews to air traffic controllers.

"What they're trying to do is cancel the flights that have either the fewest people on them to reduce inconvenience or on routes that have the largest number of flights scheduled," said travel industry analyst, Henry Harteveldt.

The issues were on the minds of several travelers at San Francisco International Airport Sunday night.

"We're still a bit worried, a bit on edge, but we're hoping that things are going to be alright," said traveler, Milo Golding.

But experts say the delays aren't likely to let up anytime soon, and they warn passengers to plan accordingly.

"We need to expect that these problems will exist at least through the next couple of weeks, possibly through January," Harteveldt said.

Southwest pilots, others to get bonus pay for working during meltdown 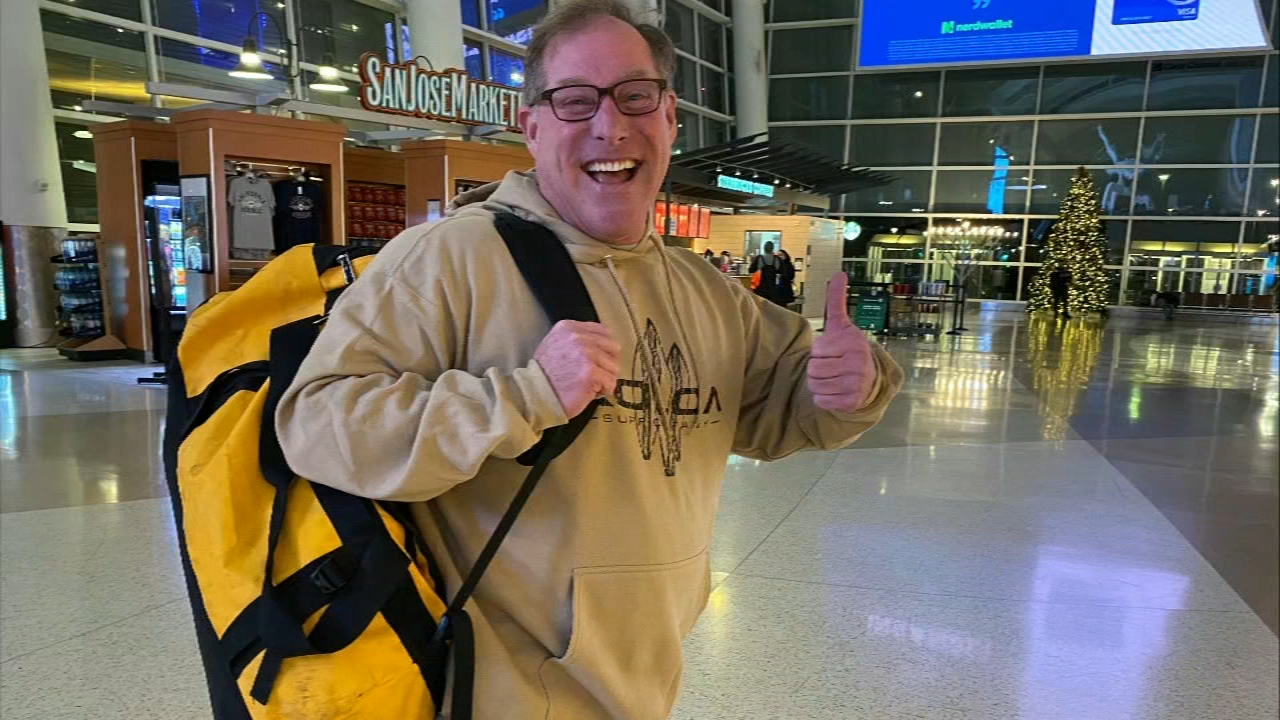 Traveler reunites with luggage at SJC after seeing it on ABC7