An East Bay Artist is using his art for good by creating one-of-a-kind pet illustrations to raising funds for animal shelters all over the world.

CASTRO VALLEY, Calif. (KGO) -- An East Bay artist is using his art for good by creating one-of-a-kind pet illustrations to raise funds for animal shelters all over the world.

Ed Attanasio's ad agency was heavily impacted by the coronavirus pandemic but his art is giving him a purpose. Looking for a way to fill his time, Attanasio was asked by a friend to illustrate a picture of his pet. After mixed reviews from his friend's family, he came up with the idea to draw pet owner's animals on a small 3-by-3 Post-it Note in return for a donation to an animal rescue of their choice.

"When I first started doing my art, I thought how can I do this to raise money and help people," said Attanasio. "It's original art and that is key. I try to make them all somehow different."

Since April, Attanasio has asked people to send in a picture of their pets. In return, they receive a hand-drawn image of their pet. He asks pet owners to "pay it forward" by donating to an animal rescue of their choice. If you don't have a particular pet rescue, Attanasio asks to donate to his favorite rescue Muttville Senior Dog Rescue located in San Francisco.

Attanasio asks for a two-pet limit with a $50 minimum but is willing to break his own rules if a generous donation is involved.

"I envisioned this to be a couple weeks," said Attanasio. "The response has been great because I have been able to meet people from all over the world. My drawings have gone to the U.K., Australia, Canada, Mexico and about 25 states in the United States. I don't even know where people find out about me but they do."

"The pets keep coming and I am just going to keep drawing," said Attanasio. "It's the Pandemic Pet Project, who will know when this pandemic is done. We all know there is no definitive date."

Attanasio was always known to be a doodler and, at a young age, was inspired by comic books, Batman and Disney.

Over a decade ago, Attanasio suffered from a stroke and used art as a form of healing. "I started drawing on Post-it Notes and the therapist thought this was a great way for me to rehab," said Attanasio. "The Post-it Notes were easy because I can make one and keep moving. It saved my life in a lot of ways."

His art began to blossom and has carved a niche from his unique, abstract art. His art made its way into graphic novels and art galleries all over the world.

By the end the year, at four illustrations a day, Attanasio plans to create 1,000 eccentric and original pieces of art. He hopes to continue this effort after COVID-19 to help more animals.

"I love this," said Attanasio. "That's the idea of this whole thing, raising money while making people happy during uncertain times."

Get the latest news, information and videos about the novel coronavirus pandemic hereRELATED STORIES & VIDEOS: 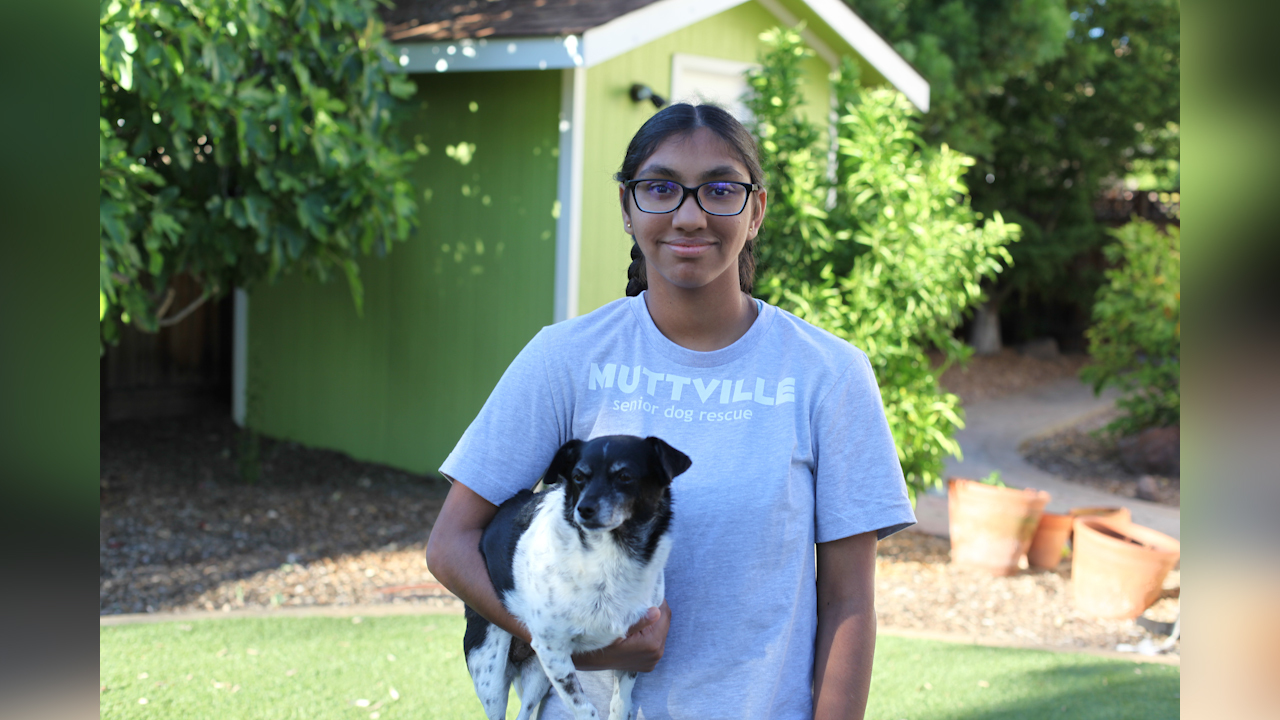