AT&T spins off WarnerMedia, combines it with Discovery 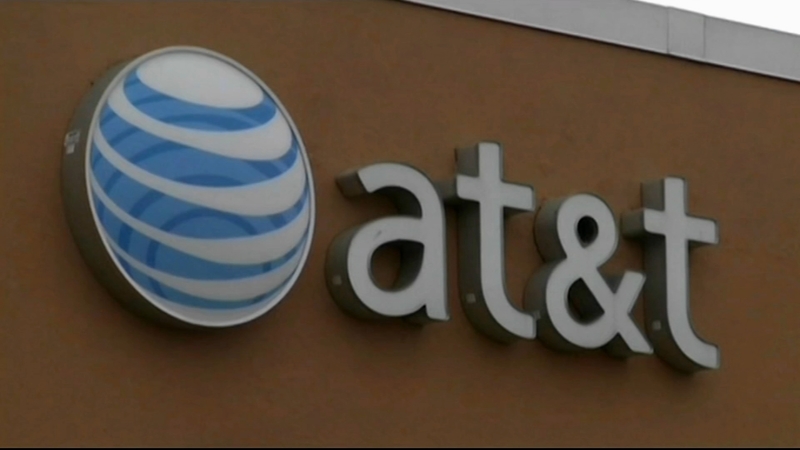 AT&T spins off WarnerMedia, combines it with Discovery

NEW YORK -- The streaming TV race is about to get even more competitive.

On Monday morning AT&T and Discovery, Inc. announced a deal under which AT&T's WarnerMedia will be spun off and combined with Discovery in a new standalone media company.

The deal, subject to regulatory approval, will combine two treasure troves of content, including the HBO Max and discovery+ streaming services. CNN will be included in the transaction.

Discovery CEO David Zaslav will run the combined business, according to Monday's announcement. "Executives from both companies" will be in "key leadership roles" according to a press release.

On one level, the tie-up is a logical way to compete with Netflix and Disney, the two top streaming players.

On another level, it is also a complex way for AT&T to unwind its 2016 bid for Time Warner, which took effect in 2018, with the assets named WarnerMedia. The companies said they expect this deal to take effect in mid-2022.

A spin-off will help AT&T prioritize its wireless businesses and pay down its huge debt load. The release noted, "AT&T would receive $43 billion (subject to adjustment) in a combination of cash, debt securities, and WarnerMedia's retention of certain debt."

Shares of AT&T were up more than 3% pre-market, while shares of Discovery were up 16%.

Prominent Wall Street analysts had been predicting, and in some cases encouraging, this type of move. Earlier this year AT&T struck a deal to carve out its satellite business DirecTV at a significant loss from the 2015 purchase price.

And another telecom giant, Verizon, threw in the towel on its content efforts as well, agreeing to sell Yahoo and AOL for $5 billion.

Of course, the media world looks very different today than it did just a few years ago. Investors are more laser-focused on streaming with each passing year.

Bloomberg News broke the news of the impending deal on Sunday and said that Warner plus Discovery "would be a formidable competitor to Netflix and Disney."

Discovery's nonfiction-focused streaming service launched in January, utilizing a library of shows from channels like TLC and Animal Planet. At the time, Zaslav told CNN that discovery+ was a "great complement to someone who has Disney or Netflix, or HBO, Disney and Netflix."

When CNN's chief business correspondent Christine Romans asked how many streaming services Americans would end up having, Zaslav said, "I think people will have three or four."

Zaslav also emphasized Discovery's global reach. HBO Max, currently available in the US, is about to make an international push.

"This agreement unites two entertainment leaders with complementary content strengths and positions the new company to be one of the leading global direct-to-consumer streaming platforms," AT&T CEO John Stankey said in a statement. "It will support the fantastic growth and international launch of HBO Max with Discovery's global footprint and create efficiencies which can be re-invested in producing more great content to give consumers what they want."