Autonomous vehicles are ramping up and scrambling to fill the demand for home delivery, but not without some challenges.

SAN FRANCISCO (KGO) -- Many of us have become fans of home delivery of food, groceries and retail goods, and the demand is exploding. Autonomous vehicles are ramping up and scrambling to fill that demand, but not without some challenges.

Nuro is testing its curbside delivery system in Silicon Valley. Others such as Aurora and Cruise are working on driverless long-haul semis in Texas for large-scale deliveries. It's a race to address a human supply chain challenge.

RELATED: Domino's is now using a robot to deliver pizza in Houston

Two years ago, the volume of home deliveries was just over 20 billion parcels. Four years from now, that volume will nearly double, according to data from a recent Harvard study.

At the same time, there's a shortage of 80,000 drivers in the trucking industry. Local delivery drivers are demanding higher pay.

As more autonomous vehicles hit the road, carrying both passengers and parcels, concerns about safety and traffic congestion are growing -- even as developers tout the benefit of clean energy.

VIDEO: Here's what it's like to ride in a car with no driver behind the wheel

"It's something that we're open to those conversations about how these vehicles will impact everyone who shares our city streets," said Dan Mitchell, Nuro's community engagement manager.

On one hand, advanced detection systems employing LIDAR provide superior field of vision and the ability to avoid a collision.

"It is identifying movement. It's identifying and plotting the movement of individuals, other cars in real time," explained Aidan Ali-Sullivan, Waymo's government affairs manager. "It is inherently a better set of fees than my human eyes."

RELATED: Robots filling in staffing shortages at some Bay Area hotels with no tips expected

However, San Francisco transportation officials note that autonomous vehicles have frozen in their tracks when unsure what to do.

"You really can't afford to have a sidewalk blocked for two minutes, four minutes, 10 minutes or 20 minutes," said Mark Fagan, who directs Harvard's Autonomous Vehicle Policy Initiative. "I think that is a concern that I'd like to see more effectively addressed."

In a recent study, he praises AV progress but says local policies aren't keeping up with the technology. Another issue is sourcing electricity to power all these new delivery vehicles. 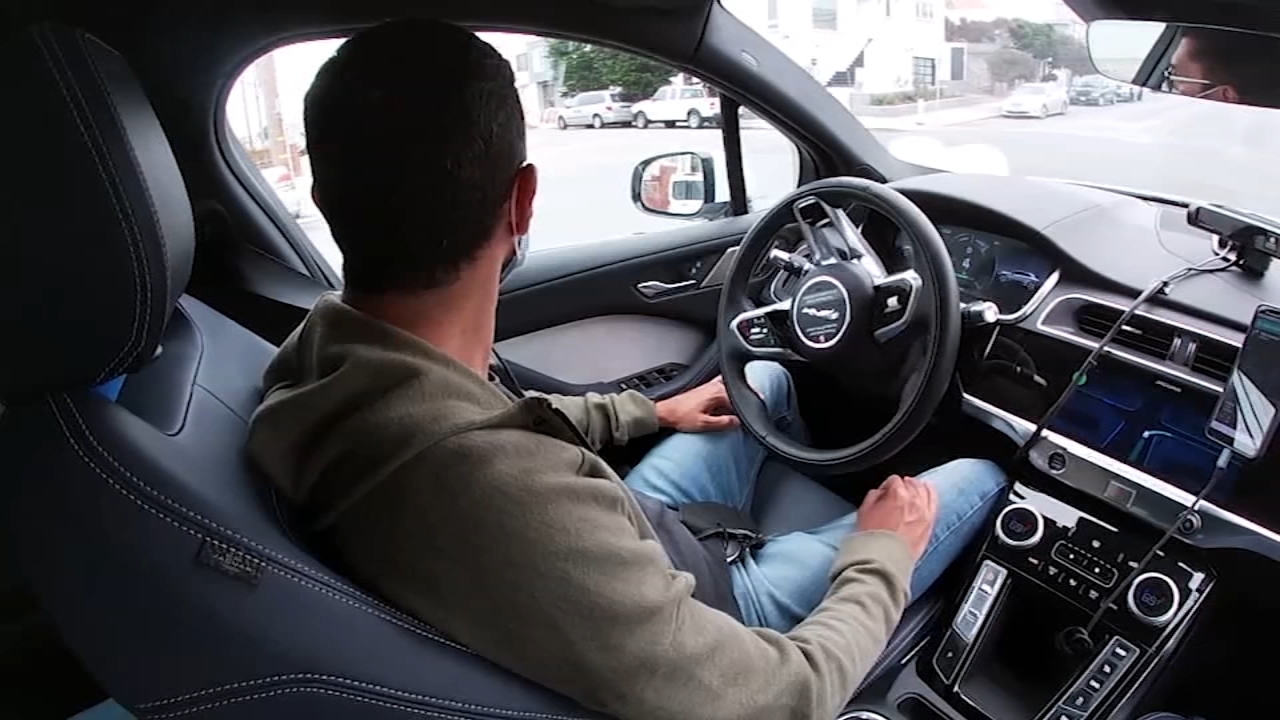 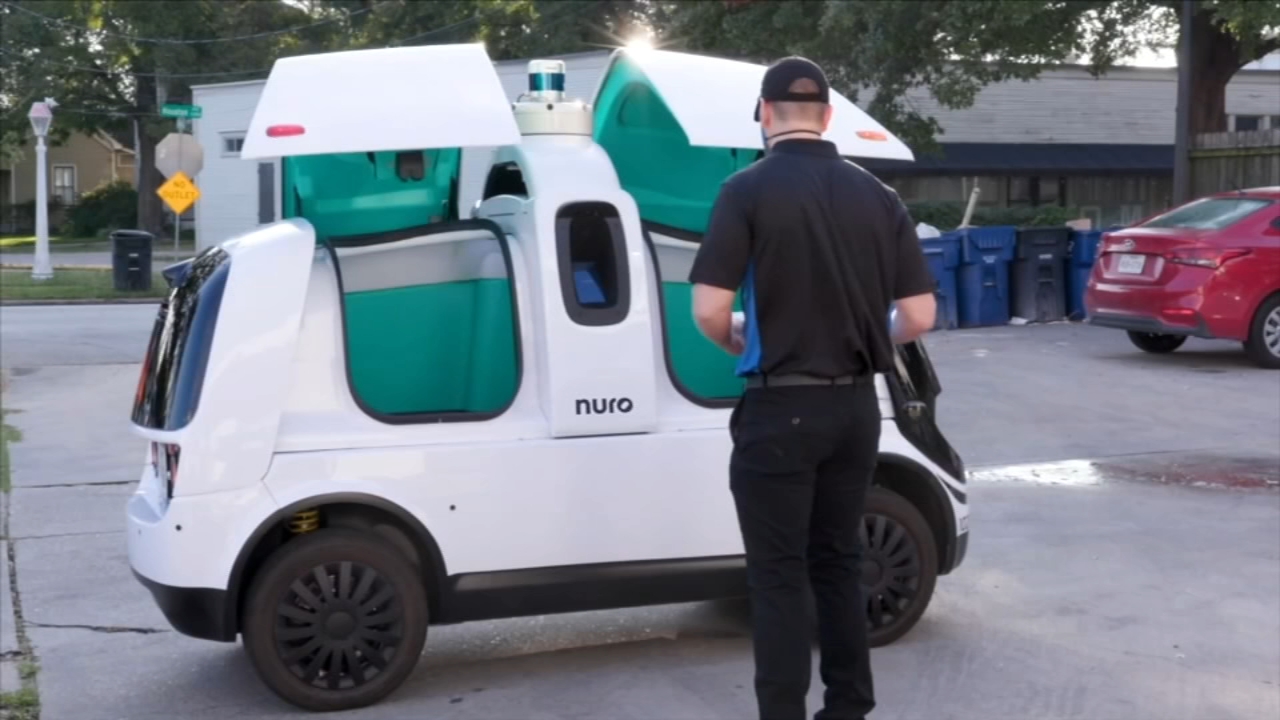