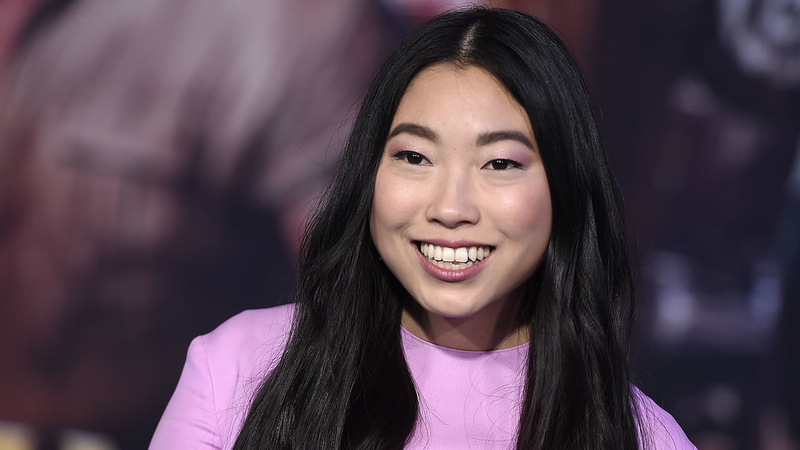 SAN FRANCISCO (KGO) -- Awkwafina is about to shine spotlight on California in a new movie about the Asian restaurant punk scene.

According to Deadline, the 31-year-old star is working on a film about Chinatown restaurants and the California punk scene from the 1970s and '80s.

Awkwafina, who is known for her breakout roles in "Jumanji," "Ocean's 8" and, of course, "Crazy Rich Asians," is reportedly teaming up with Topic Studios on the new project.

The film is based on an article in Topic Magazine by Madeline Leung Coleman, called "How Chinese Food Fueled the Rise of California Punk."

It explores how Chinatown restaurants in San Francisco, Sacramento and Los Angeles started booking some unlikely dinner entertainment in the 1970s to bring in additional business.