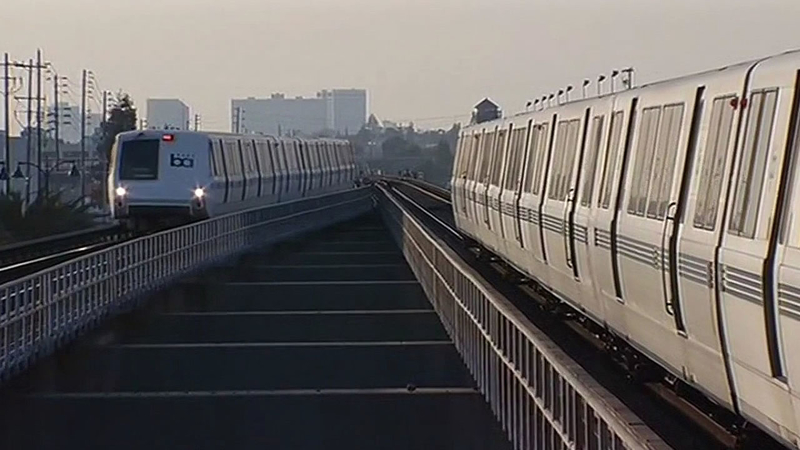 SAN FRANCISCO (KGO) -- With the Bay Area economy booming, BART ridership has been growing by leaps and bounds and that has BART officials considering going to voters to ask for more money to improve the system.

BART has been growing at a staggering rate with six percent increases in each of the last three years.

On Friday, the transit system serves 440,000 passengers daily. BART says with that kind of use, it needs more money, lots of it, to keep things going. That's why it's considering a new bond measure to ask for anywhere from $2.5-4.5 billion.

The money could only be used to improve existing infrastructure on things like: replacing rails, fixing tunnels and reinforcing platforms. Some of the money could also be spent on parking garages or station bathrooms, but bond money could not be spent on train cars. Too bad, as BART is hoping to line up funds for an additional 300 new train cars, on top of the nearly 800 it's already ordered.

BART conducted a poll to see if voters would support a bond and it was interesting to see what they found -- support goes up, as the bond amount goes down.