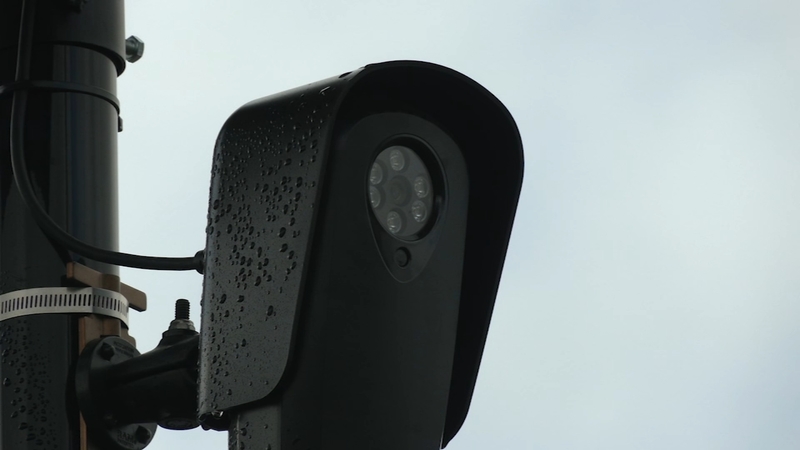 "We knew the program and implementing it from other cities who implemented a flock solution were successful, we just didn't expect it to be that successful for us in the first couple months with the data that we had," Morgan Hill Police Dept. Capt. Mario Ramirez said.

These cameras capture license plates coming into the city and alert police when a car is stolen or registered to a person of interest.

Since installing the cameras in September, MHPD has recovered 51 stolen vehicles and arrested 66 crime suspects tied to alerts.

"I do think it is a force multiplier for agencies big and small to help identify vehicles as well as identify suspect vehicles for those individuals that are committing crime within each individual community," Capt. Ramirez said.

The camera systems are in more than fourteen hundred cities, including in Vallejo where police say they arrested a murder suspect thanks to the readers earlier this week.

Flock Safety says the cameras are not used to detect faces, gender or race... just license plates and vehicles.

Legal Analyst Steven Clark says there is no probable cause requirements for these readers and people have a right to drive to locations they hope to keep private such as gun stores or medical appointments.

"Obviously this is a good law enforcement tool, but at what societal cost?" Clark asked. "You have a right to travel in the United States without being harassed by the government. Certainly, when you have this collection of data, you raise a lot of significant privacy concerns."

MHPD Captain Mario Ramirez says the department has safety measures in place including sole use for their department only when there is a case number.

Morgan Hill voted to keep the readers in place for two years.