SAN LEANDRO, Calif. (KGO) -- Police in the East Bay are searching for suspects who shot at a business and a woman with a BB gun this week. The latest attack was in San Leandro.

Alameda County Sheriff's detectives are looking for the driver of a Jeep Grand Cherokee.

The sheriff's office released pictures of the jeep captured on a surveillance camera.

Investigators say the suspects fired BB gun shot at a woman and then a Domino's Pizza shop along East 14th Street in San Leandro.

The attack has Patino and others on alert and taking precautions.

Police say, since December, there have been 125 BB gun shootings in San Leandro and nearby cities. Earlier this year, detectives say vandals used BB guns to shoot at four parked cars in this industrial section of San Leandro.

For Patino it all seems so senseless. "I want the violence to stop," she said.

And she wants police to catch those responsible. 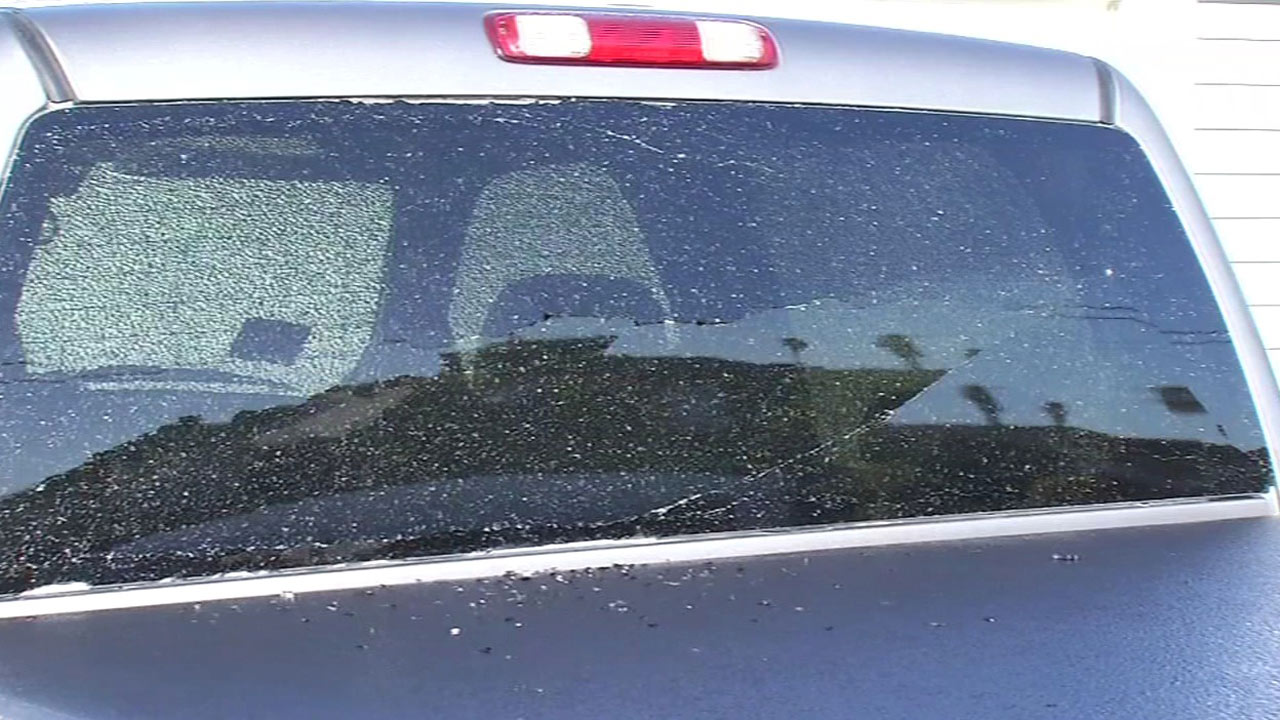