The importance of building Black wealth for future generations: 'You will create millionaires'

Studies show that Black Americans are behind when it comes to building wealth. But the odds aren't insurmountable.

PHILADELPHIA -- Not many kids would sign up to go to school on the weekends. But on a warm Saturday in West Philadelphia, a church's basement rec room has become a classroom for a group of kids who are already looking out for their financial futures.

"With kids, once they learn early, just like tying their shoes, they never forget these things," said financial planner Kenneth Booth, founder of Blackriver Financial Youth Academy, a non-profit focused on educating kids about finances.

"We want to teach kids the difference between income and wealth," said Booth. "We want to create wealth."

Booth knows that the future of Black wealth is in the hands of the younger generation. According to the Pew Research Center, income inequity is rising in the U.S. making it increasingly difficult for African Americans to build wealth. Financial experts say now's the time to break that cycle.

VIDEO: What to know about Juneteenth history, flag

"Parents can learn from the kids because a lot of the things we're teaching, parents don't know," said Booth.

That means the kids have their work cut out for them. But in order to understand how far they can go, Dr. Molefi Kete Asante said it must first be understood how Black Americans came to be at such a disadvantage when it comes to building generational wealth.

"We basically came here without the wealth or even material possessions that we had in the continent of Africa. We had basically nothing," said Asante, who is the chair of the Department of Africana Studies at Temple University.

Asante said Black people usually had to strive on their own to build any type of wealth, but they couldn't always keep it.

"Their properties were taken away from them," he said.

"We are starting severely behind the eight ball," said Ayesha Selden, a certified financial planner, real estate investor and economic activist. Selden is among the financial experts who have now make it their mission to help.

Building wealth through property ownership and investments, Selden became a millionaire by the age of 30. She said the first thing people wanting to build generational wealth may want to focus on is the concept of ownership, whether it be owning property, a business or stocks and investments.

"One of the easiest ways to participate in stock ownership is a company-sponsored retirement plan," she said. "That's a guaranteed risk-free rate of return. My dollar. Their dollar. I doubled my money without having to take on any risk to even do that."

In order to make room for ownership or investing, Selden said to start with a budget.

"I encourage [my clients] to print out about three to six months of their bank statements and then go down the bank statement and highlight what are my wants versus my needs," she said.

If there's no wiggle room, make some.

"You've got folks that are starting vending machine businesses. They're re-selling things on Amazon," she said. "There are so many ways to create additional wealth."

That extra money can go into ownership, but that's not where it ends.

"If we're trying to change the narrative on Black wealth, leaving assets to those behind us is extremely important," she said.

That means creating an estate plan so the wealth you build can live long after you're gone.

"I always say that nothing really spends faster than inherited money," said Selden. "You can be very specific and very clear and speak from the grave on how you want that asset to be distributed. You can even go as far as to say, 'My children can only use the income,' and then the principal then rolls over to their children."

And money is now more transferrable than ever with digital wallets, including The Black Wall Street, the first Black-owned digital wallet. It's backed by actor and activist Hill Harper.

"I truly believe you can't have social justice without economic justice," said Harper.

It's something that Asante thinks has more potential to change now than ever.

"I think the internet has made many things more possible," he said.

That's good news to the kids who are spending their weekends learning about how to build wealth both for themselves and generations to come.

"If you get these kids at an early age with the right principles, you watch them," said Booth. "You will create millionaires!" 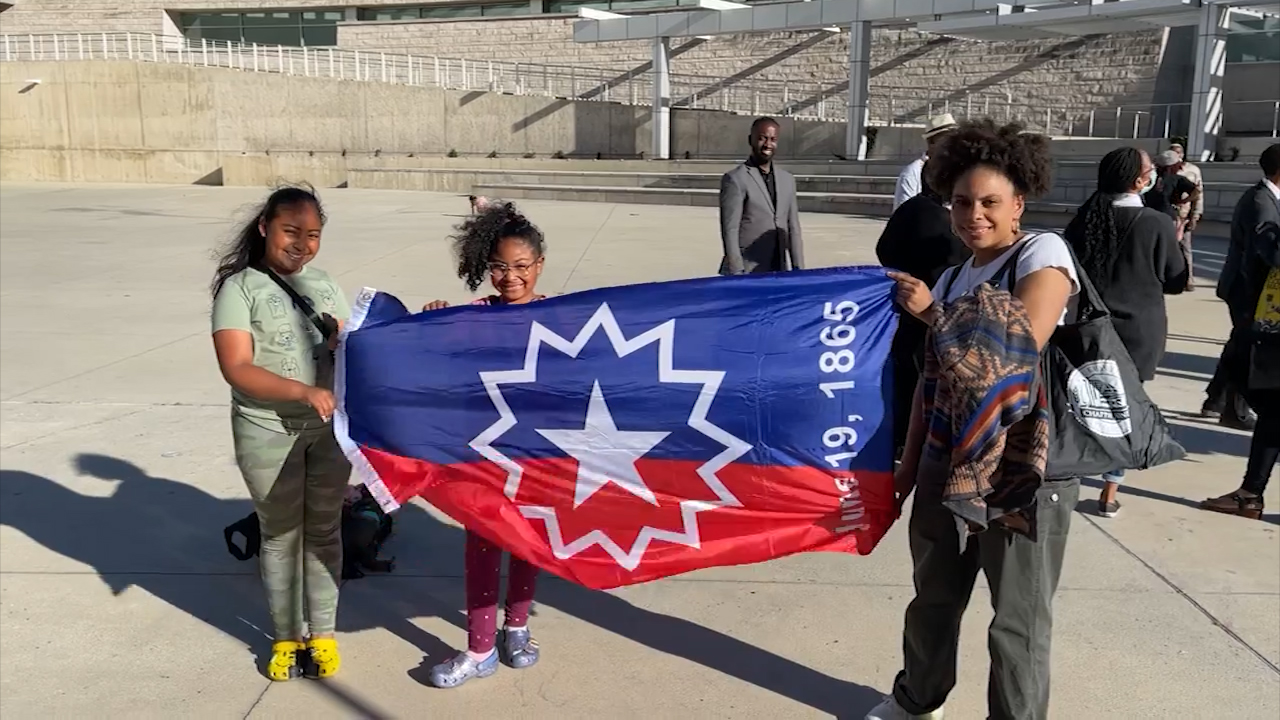 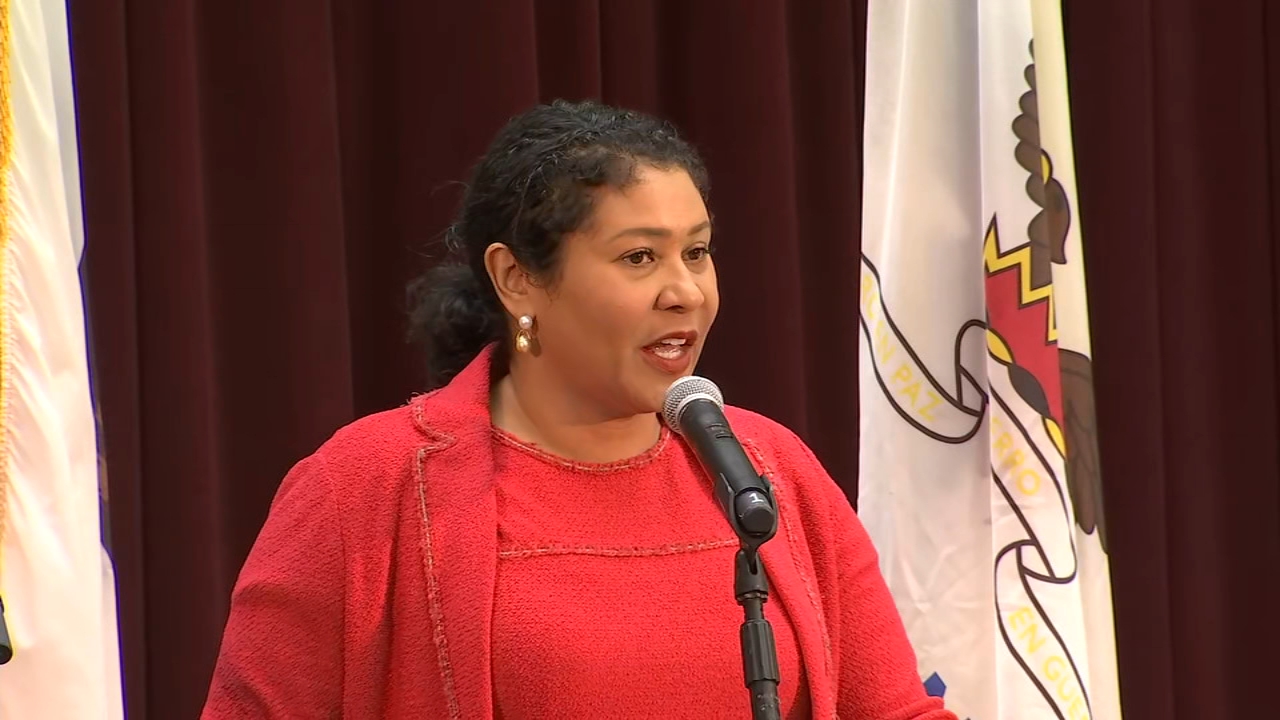 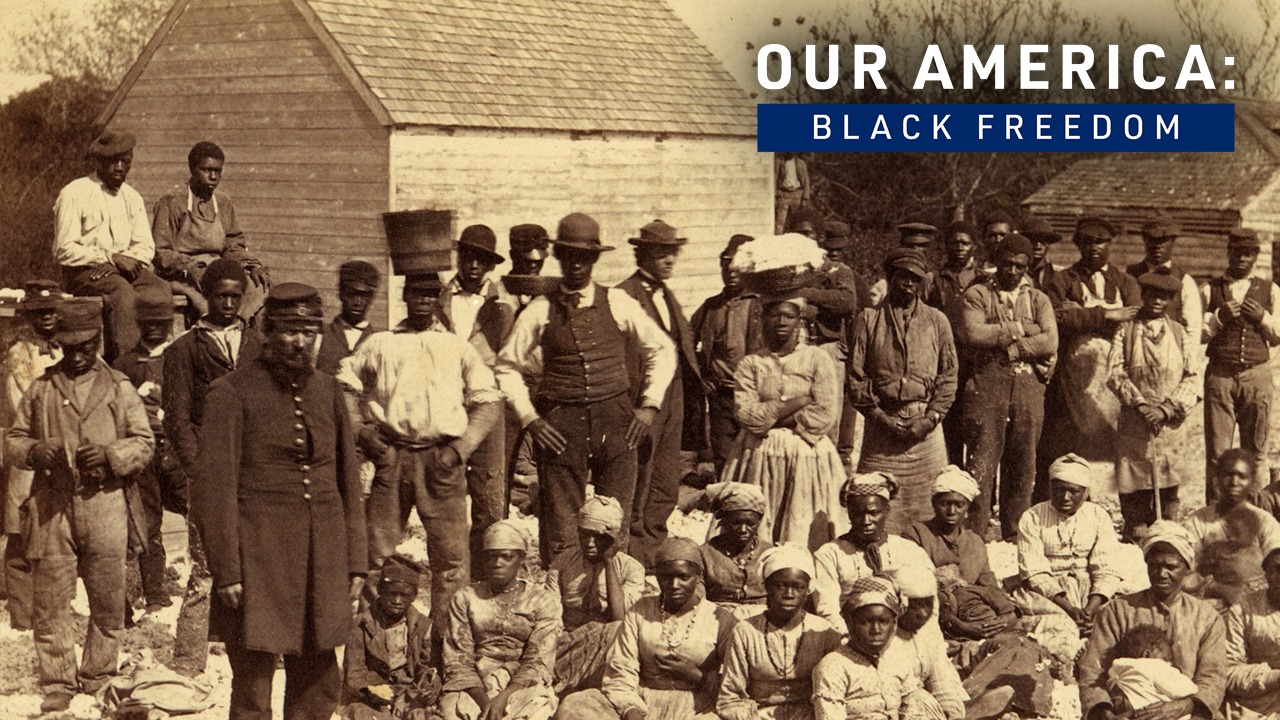 How people came to celebrate Juneteenth in the U.S. 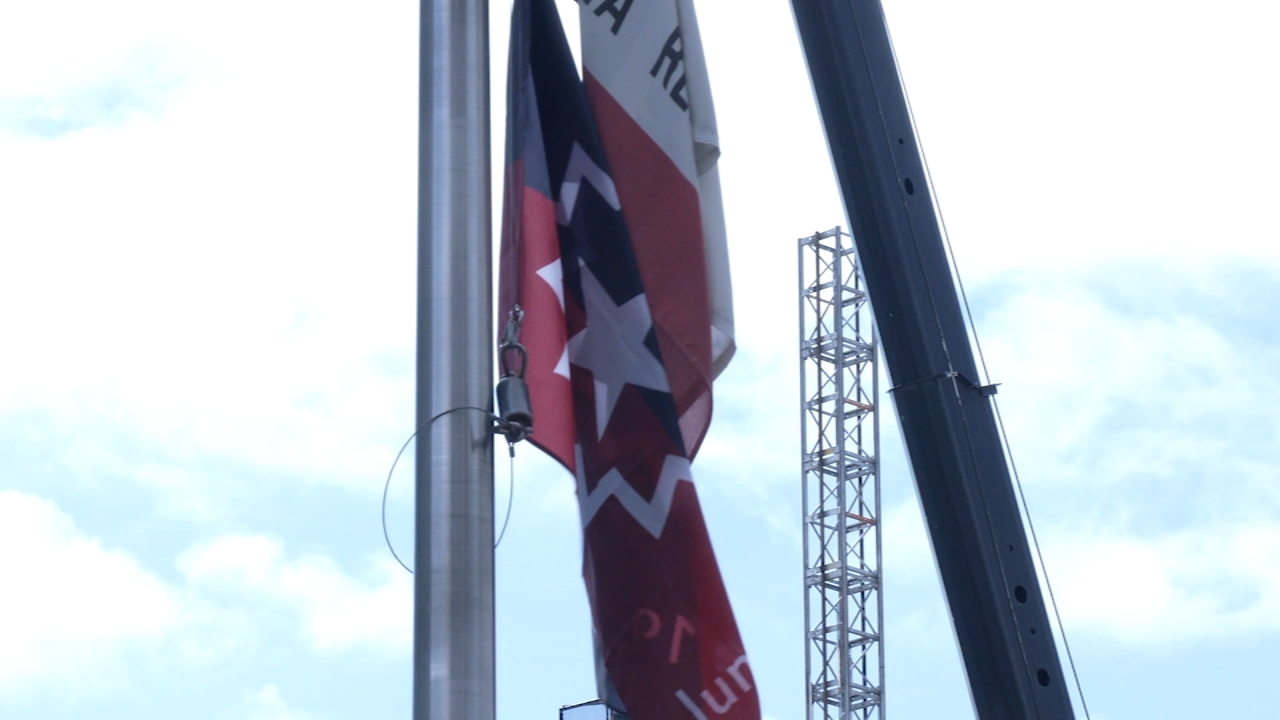