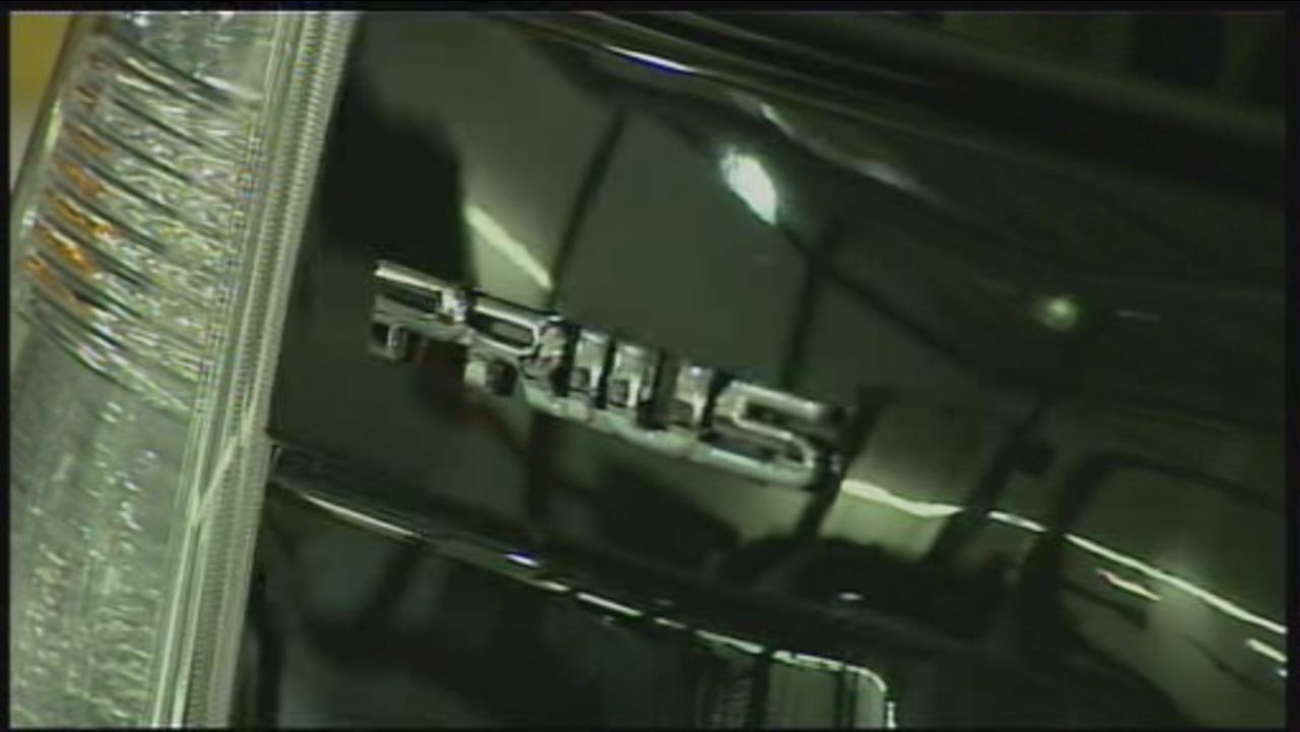 This undated image shows the back of a Toyota Prius.

Toyota is recalling 2.43 million Prius hybrids because they can stall while driving.

The company says in rare cases, the cars might fail to enter a "failsafe" driving mode, lose power and stall.

Power steering and braking would continue to work but a stall at a fast speed could increase risks of a crash.

Dealerships will update the software for all involved vehicles, at no charge. Toyota says it will notify affected customers once the software update is available.

Mattress Firm is filing for bankruptcy protection, and plans to close as many as 700 stores.

Mattress Firm CEO Steve Stagner says the filing will allow the company to "strengthen our balance sheet" and close stores in areas with multiple locations close together.

The state DMV expects tens of millions of people to request Real IDs before the federal deadline of October 2020.

At a hearing this week at the state capitol, the DMV says it has issued 1.5 million cards since the program began in January. Officials expect 23.5 million more have yet to be issued.

The DMV has said a spike in applications for the Real ID license has contributed to major wait times at field offices. Officials say they have managed to get wait times down by 57 minutes in the last two months.

Web copy written and produced by Miranda Dotson
Report a correction or typo
Related topics:
businessdmvbankruptcycarstoyotaauto recallu.s. & worldretailreal id7 on your sideconsumerconsumer concerns
Copyright © 2021 KGO-TV. All Rights Reserved.
7 ON YOUR SIDE