KGO
By Lindsey Feingold
SAN FRANCISCO (KGO) -- In recent weeks California has increased its coronavirus testing capacity, surpassing Pennsylvania, New Hampshire, and a group of other states in the rankings.

As of this week, California completed 21,332 tests per 1 million state residents, according to an ABC Owned Television Stations analysis. This places the state at a ranking of 26 out of all the states and Washington D.C. In early April, the state hadn't yet reached 1,000 tests per 1 million residents and was ranked at 50, just in front of Oklahoma.

In the Bay Area, multiple new testing sites have opened in the recent weeks. Two new testing sites opened up at schools in Santa Clara County this week due to a public-private partnership with OptumServe, a health services business. In late April, the entire town of Bolinas, located in Marin County, was tested for the virus. In San Francisco's mission district, free testing has been an option for residents since mid-April.

LIST: Here's where you can get tested for COVID-19 in the Bay Area

Two counties in the Bay Area have surpassed California's percentage of 2.15 percent of the population tested. San Francisco and Marin have tested over 3 percent of its county populations.

We don't have the complete picture on all of the testing. In the Bay Area, multiple counties do not include inconclusive or pending tests in cumulative testing counts. Also, in many counties such as Alameda County and Marin County, negative and inconclusive tests did not have to be reported until a county health order required it.

"'We don't know what we don't know' prior to the order requiring negative results, there may have been tests that were not reported," Matthew Willis, Marin County Public Health Officer, wrote in an email. "It's a challenge to accurately know all the tests performed as more pop up testing sites emerge-we work hard to make sure they're all reporting to us."

Outside of the Bay Area, Los Angeles' testing numbers do not include Pasadena & Long Beach, who have its own local health jurisdictions that currently are not reporting testing numbers on its official websites. Other counties have caveats on its Coronavirus information dashboards, stating there might be some duplicates included in testing data. Some county websites haven't updated total testing counts since late April.

RELATED: Phase 3: Gov. Newsom teases next stage of reopening California businesses is closer than we thought

In San Joaquin County and Sacramento County, along with several other counties in the state, some commercial labs and hospitals are not reporting data to the county besides positive tests.

"We do not know how many additional tests have been completed within the county outside of [the SJC Public Health Laboratory], as it is not reported to us by the commercial and hospital labs in the county," Tiffany Heyer, Public Information Officer for San Joaquin County, wrote in an email. "While they are required to report all positive tests to Public Health, they do not report any other data to us that is not required by law."

To see what each California county's reported testing percentage and rate per a million people is, hover over the map below. Merced County did not respond to a request for testing numbers.

Due to the inaccuracies with each county's testing numbers, California's testing rate could be higher than what is currently recorded.

The data used in this article is from The COVID Tracking Project, state health departments, local county websites, and several county officials. 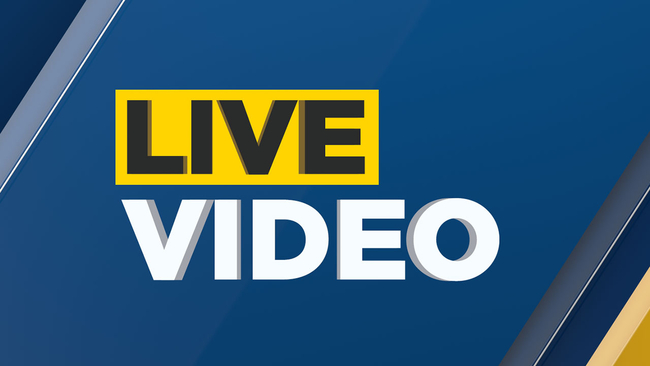