Suspected Stockton serial killer caught while on 'mission to kill': What we know

Wesley Brownlee is suspected of killing six men and wounding a woman in the string of shootings.

Wesley Brownlee, 43, was arrested in connection with six murders of men ages 21 to 54 over the last few months in California.

STOCKTON, Calif. -- With the California city of Stockton on edge following a series of late-night shootings by an unknown assailant, police officials believe another killing was prevented with the arrest of a suspect this weekend.

Wesley Brownlee, 43, of Stockton, was taken into custody around 2 a.m. Saturday, clad in dark clothing with a mask around his neck and armed with a firearm, Stockton Police Chief Stanley McFadden said during a news conference.

"He was on a mission to kill. He was out hunting," McFadden said. "We are sure we stopped another killing," he added.

Working off tips from the public, a surveillance team was following Brownlee as he drove around parks and dark places, "stopping, looking around and moving again," McFadden said. The team watched his patterns and arrested him after they "identified that he's posing a threat," the chief said.

Brownlee is suspected of killing six men and wounding a woman in the string of shootings, the earliest stretching back to April 2021 and the most recent reported late last month, officials said.

All of the victims were alone during evening or early morning hours when they were attacked, police said.

While searching for the gunman, police earlier this month released surveillance video of a man they said was a person of interest. The chief pointed out at the time that the person's posture is "extremely upright and it's noticeable."

A reward for information leading to an arrest grew to $125,000 by this week.

Hundreds of tips poured in from members of the public, according to Stockton Mayor Kevin J. Lincoln.

"This crime was solved because we're Stocktonians. Because you don't come to our house and bring this kind of reign of terror and not mobilize 350,000 people -- 780,000, this whole entire county -- mobilized, mobilized and captured this individual whose reign of terror is no longer," San Joaquin County District Attorney Tori Verber Salazar said.

The chief said the suspect "does have a criminal history," but did not provide further details.

Brownlee was being held in the county jail Saturday without bail, according to jail records. He will be arraigned in court Tuesday afternoon, according to Salazar.

Only surviving victim told police her attacker said nothing

Authorities are still investigating the motive in the shootings, which police have described as being "mission-motivated." Nothing was taken in any of the attacks, and victims were both housed and unhoused people, according to the chief.

The average age of the victims was 42, and they were mostly men and mostly Hispanic, McFadden said last week.

The first of the seven shootings is believed to have happened during the early hours of April 10, 2021, in Oakland, more than 70 miles from Stockton. A 40-year-old Hispanic man was killed, police said.

The next shooting happened on April 16, 2021, when a 46-year-old Black woman was shot in Stockton and survived her injuries. She is the only surviving victim.

In an interview with police, the woman said she heard someone walking around her campsite and came out to find her attacker holding a gun on her. The person fired multiple shots, wounding her, as she tried to defend herself, McFadden said during a news conference last week.

She told police her attacker said nothing at all, and wore dark clothing and a dark Covid-style mask, according to the chief.

The rest of the shootings happened this year between July and September, officials said. Four of those killed this year were Hispanic men ranging from 21 to 54 years old, and the fifth was a 35-year-old White man, police said.

All seven shootings happened in dark areas where there weren't many cameras. The victims were "alone, often caught off guard, or maybe relaxing in a vehicle or walking alone in almost pitch darkness," McFadden told CNN's Kasie Hunt earlier this month. 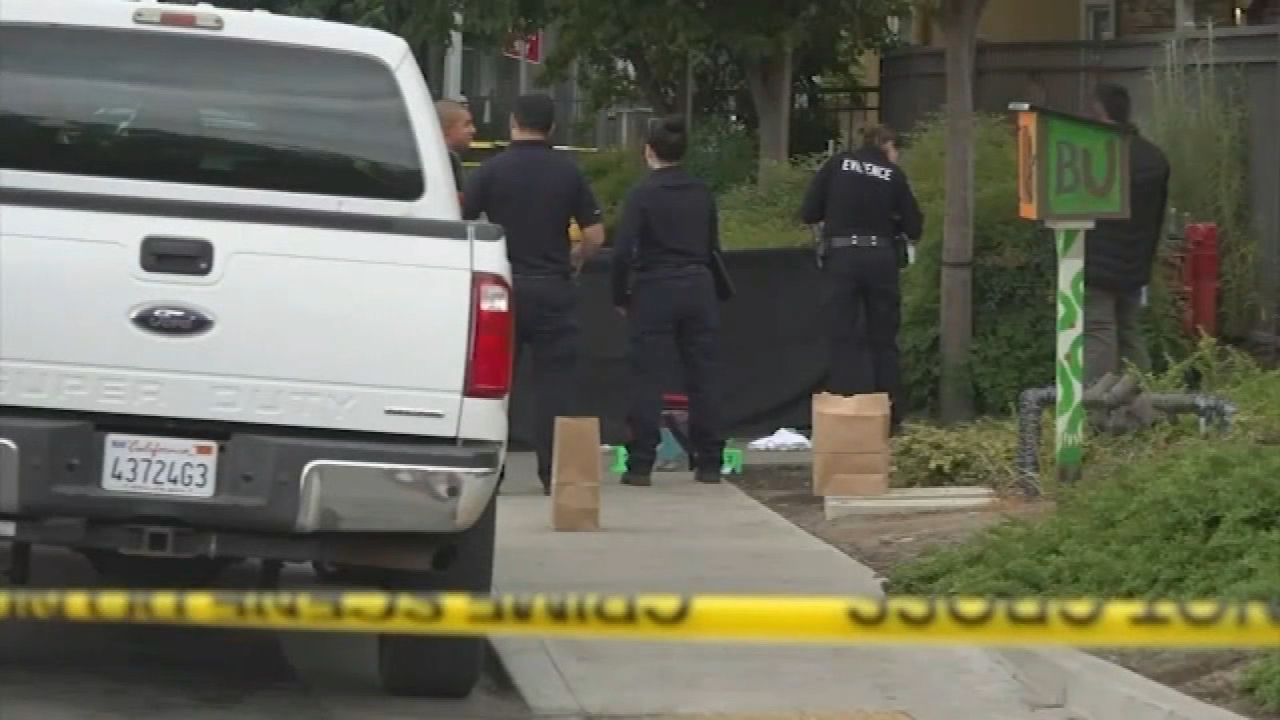 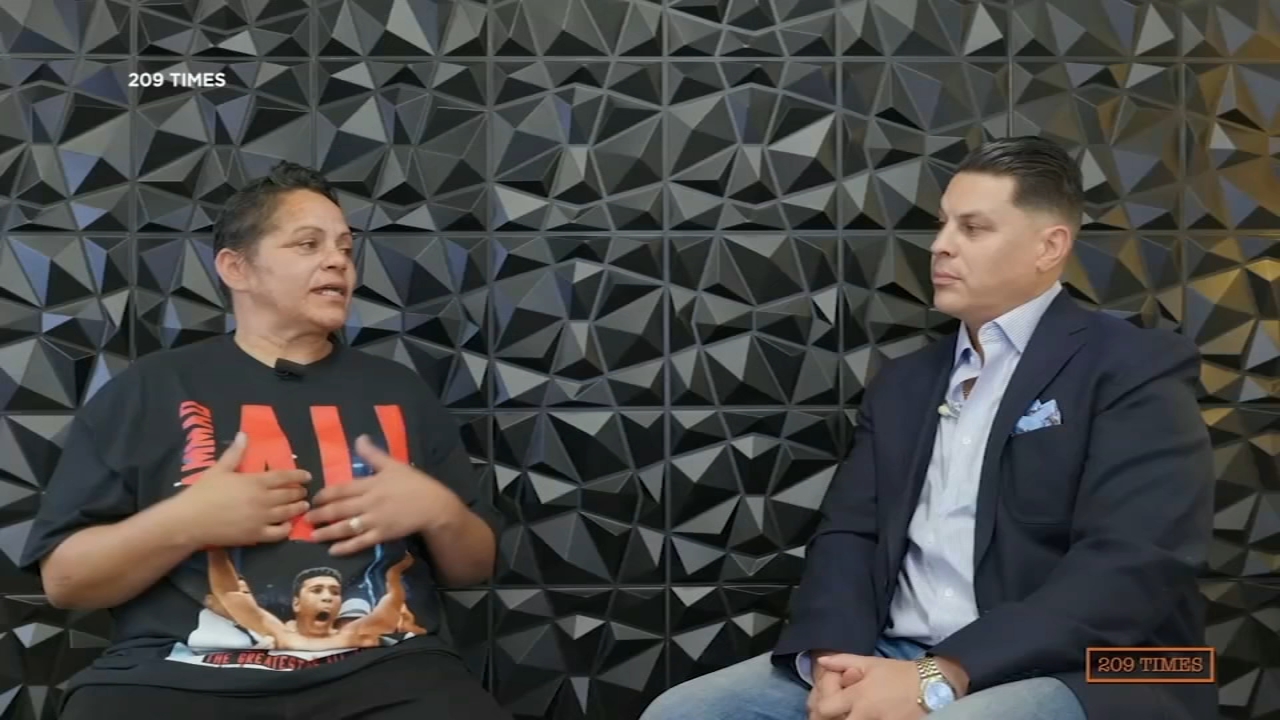