KGO
PARADISE, Calif. (KGO) -- Emergency calls offer a clearer idea of the fear and confusion that rippled through the town of Paradise as the deadliest, and most destructive fire in California history spread.

Cal Fire recently released hundreds of hours of 911 calls from the Camp Fire.

"It is big. It is moving. She said rapid rate of spread," one dispatcher said.

During one early call to fire rescue, as the fire was heading towards Concow, east of Paradise, the operator tells a worried caller "there's nothing going on in Paradise." That changed about an hour later.

One woman is heard sobbing saying she doesn't want to evacuate and leave her dogs behind.

86 people died in the wildfire back in November.

The camp wildfire consumed nearly 14,000 homes in and around Paradise. 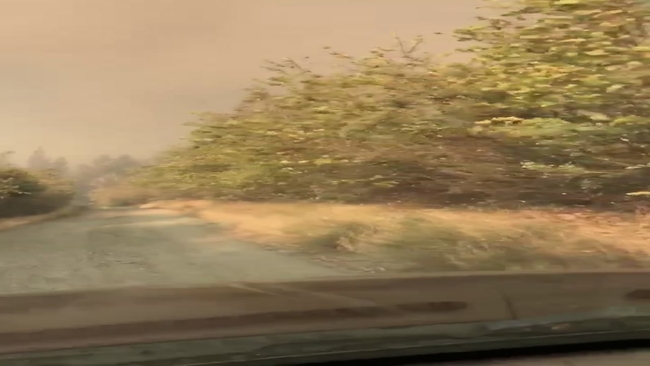