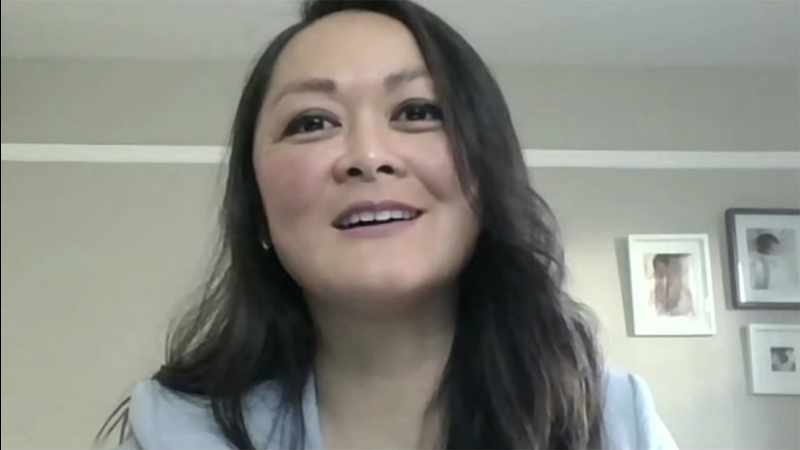 "Carmen Chu has done a tremendous job as San Francisco's Assessor-Recorder, and during this pandemic she has stepped way above her normal duties to help lead the City's economic recovery efforts," said Mayor Breed.

Naomi Kelly said she plans to step down from the position on February 1.