Christine Pelosi, Adama Iwu explain how allegations against Brett Kavanaugh affecting the Me Too movement 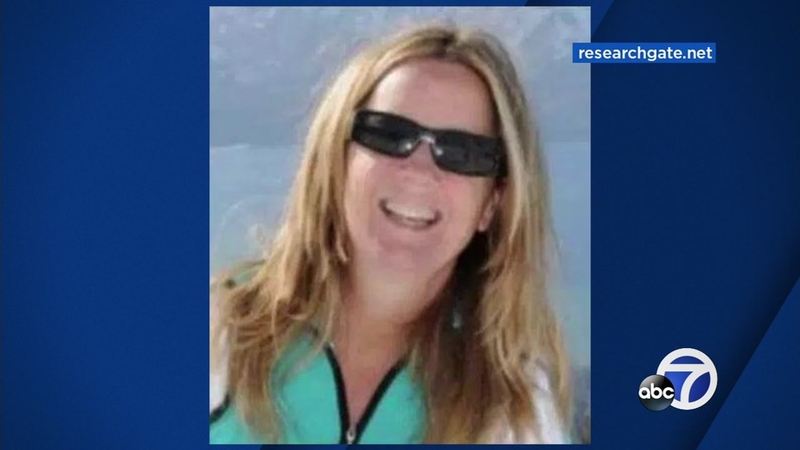 SAN FRANCISCO (KGO) -- Nine months ago, Time published their 'Person of the Year' issue with a group of women, dubbed "the silence breakers," who all in their own ways, helped launch the 'Me Too' movement.

Front and center on the cover is Adama Iwu, who lives in San Francisco. Iwu was sexually harassed in a political setting at a work event and afterwards wrote a letter about sexual harassment and assault in politics that was signed by 140 women.

Iwu is the founder of the the non-profit, We Said Enough. She joined ABC7 news reporter, Kate Larsen, in studio Sunday morning to discuss Christine Blasey Ford's sexual assault accusation against Supreme Court nominee, Judge Brett Kavanaugh and how the controversy is impacting the 'Me Too' movement.

Christine Pelosi, Nancy Pelosi's daughter and a democratic political strategist, is general counsel for We Said Enough. Pelosi is also a former San Francisco Assistant District Attorney in the sexual abuse unit and has worked in Washington on Capitol Hill. In an interview, she told Larsen that from the Republican side, Judge Kavanaugh's confirmation process has been rushed, especially now that Dr. Ford's assault allegations have the potential to derail the nomination. "In a year of me too America... we are finding out that the Supreme Court nominee has a me too problem. He is being accused of attempted rape. There is no statute of limitations on that charge." About President Trump, Pelosi added, "any other President would have withdrawn the nomination, but this one won't because, because this one wants to break the Me Too movement."