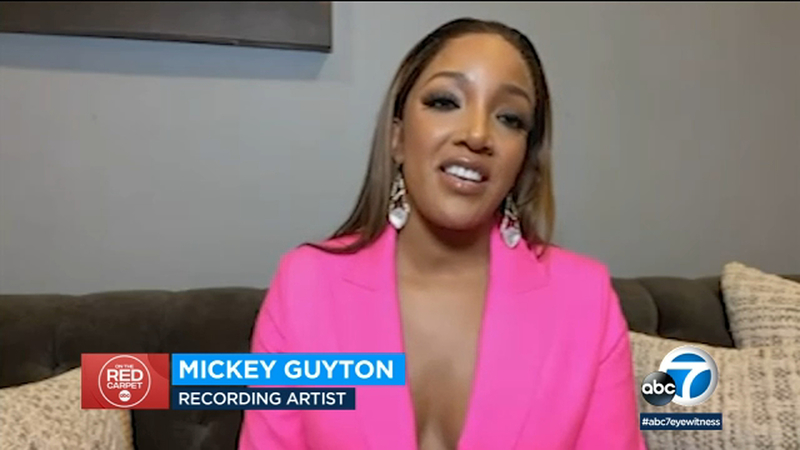 "We're seeing an institutional change. We're at a pivotal time for country music," said Melinda Newman, an executive editor for Billboard. "And there's an awareness that country music has not been as open to diversity, and there's a willingness now to say our past does not have to predict our future."

For the first time, the CMA Awards have nominated two Black singers for new artist of the year.

"You know I receive it, I appreciate the recognition, and I'm thankful," said Guyton. "There's so many girls, like me, out there that love all kinds of music, regardless of what we look like."

"It started with Deford Bailey and Charley Pride. And then there's Darius Rucker when he came in 2008," said Allen.

Darius Rucker became the first Black country artist to have a No. 1 song on the hot country songs since Charley Pride in 1983.

"You have new Black artists who are making their voices heard, and they're not waiting to be invited, they are doing it themselves," said Newman.

That includes Randy Savvy from Compton, who recently worked with Dr. Dre on his single "Colorblind."

Miko Marks feels a renewed sense of excitement in the industry right now.

"There are so many people of color doing country music now," said Marks. "What's different now is we are all supporting one another in our pursuit. We're kind of opening our own doors and creating our own space, which is actually better."

"We're seeing some of the big labels sign LGBTQ artists. That's also an area that the country field has a far way to go! You have artists like TJ Osborne coming out, or Lily Rose," said Newman.

The next wave could be a crossover between country and Latino artists, as well as performers from the Asian-American community.

"So, we're seeing strides, it is not nearly enough, but they're very encouraging," said artist Gabe Lee.