Human remains found at Oakland home may be of missing woman

Investigators arrived at a home in Oakland Thursday looking at a possible new lead in the disappearance of Kristen Modafferi who went missing nearly 20 years ago.

OAKLAND, Calif. (KGO) -- Investigators arrived at a home in Oakland Thursday looking at a possible new lead in the disappearance of Kristen Modafferi whose face has been on billboards for nearly 20 years.

Modafferi rented an Oakland home in 1997 where a private investigator combed the home with his cadaver dog Thursday and found the scent of human remains.

When Oakland police arrived at the home where she once lived, Modafferi's family insisted there were human remains in the basement.

Modafferi was 18 years old from North Carolina and was attending U.C. Berkeley for the summer at the time of her disappearance.

Paul Dostie and his dog named Buster have done extensive work searching for missing Americans from World War II in Europe and in the Pacific. 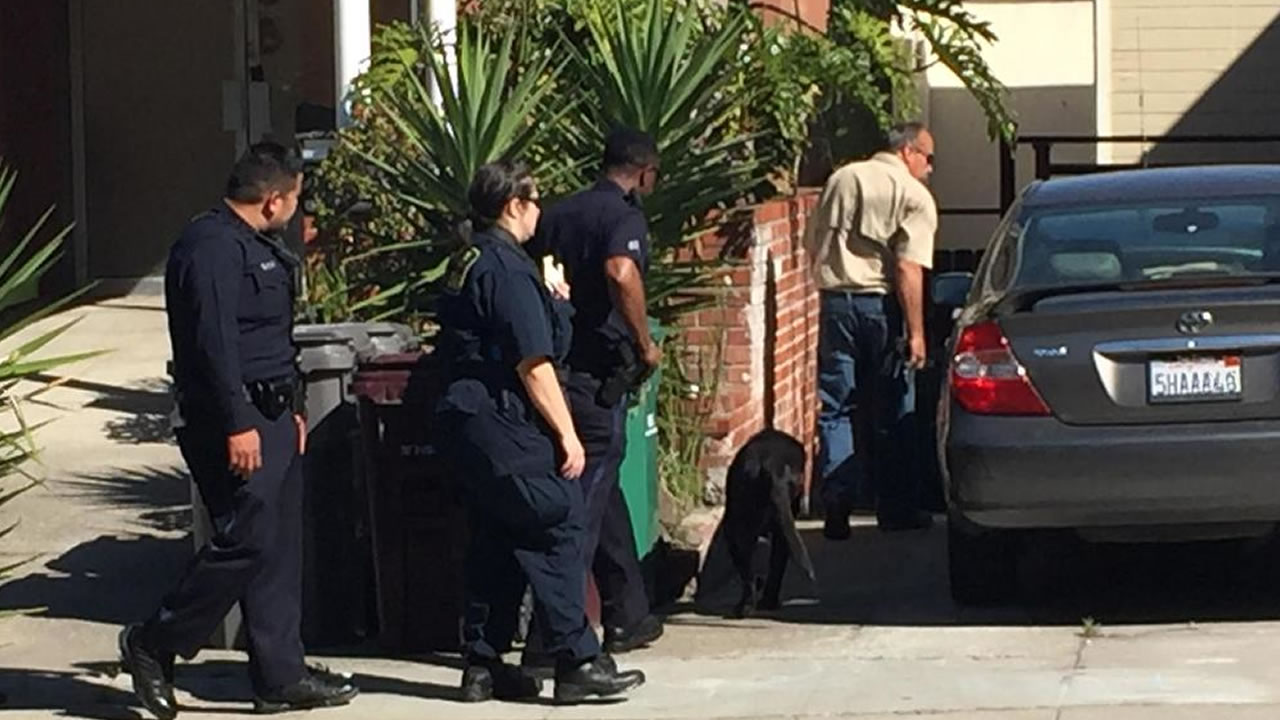 Several months ago he was contacted by a former investigator helping the Modafferi family find their missing daughter. "He reached out to me many many months ago, actually last year saying, 'hey can you go to Oakland and check this house,'" Dostie said.

She was last seen leaving her job at San Francisco's Crocker Galleria. The search for the missing 18 year old went on for months, but she was never found.

On Thursday, a former detective brought renewed hope that the mystery of her disappearance may be solved after his dog picked up a sent from a drain near the home and also from vents that lead to the basement. "There's human decomposition present here 100 percent. The question is what is the source of that decomposition and so that's what we hope to get with the soil analysis," Dostie said.

Dostie took several samples from the soil inside a basement, which will eventually tell him if there could be human remains and possibly the time of death. "If we get the chemicals that are showing in that 20 year time range, that would give us a strong indication that it's Kristen," he said.

ABC7 News spoke with Modafferi's father who now lives in Florida. "We're hoping that we'll finally get some closure and be able to finally put this case to rest and know what happened to our daughter," Bob Modafferi said.

Police are not declaring this a crime scene yet and said they were at the home before back in 1997 when she disappeared, but didn't find anything.