Colin Kaepernick is one of the faces of a new Nike advertising campaign commemorating the brand's 30th anniversary of the "Just Do It" motto, according to ESPN.

SAN LEANDRO (KGO) -- Former 49er Colin Kaepernick is back in the headlines, this time for being one of the faces for Nike's latest ad campaign. The former Niners quarterback unveiled the ad on Twitter, which says, "Believe in something. Even if it means sacrificing everything."

"Pretty powerful when I saw that," said Nike customer Marisa Smith of Oakland.

The ad commemorates the 30th anniversary of Nike's "Just Do It" campaign. Kaepernick, who spearheaded a protest movement against social injustice by kneeling during the national anthem, has been out of job for more than a year, but this latest ad marks a new multi-year deal with the sports apparel giant.

"I think it's more of picking someone who has strong opinions and being independent,"said Nike customer Ken Roa of Oakland.

Nike is already facing criticism. Video of someone burning a pair of Nike shoes appeared on social media. Others question Nike's true motives.

"You've got children in sweat shops making your shoes all over the world and then you got LeBron putting them because they say 'equality' so bunch of people here will buy them, they'll make a bunch of money but is equality what they're really striving for? Or are they just really trying to sell some sneakers?" said Carlos Rodriguez of Hayward.

But SF State Kinesiology professor Maria Veri, an expert on sports culture, believes in the end, the ad campaign will boost Nike's image.

"It's a continuation of a really strong history of athlete activism that Nike is now inserting itself into," said Veri.

In addition to using his image on its ads, Nike is launching new Kaepernick apparel, including shoes and t-shirts. 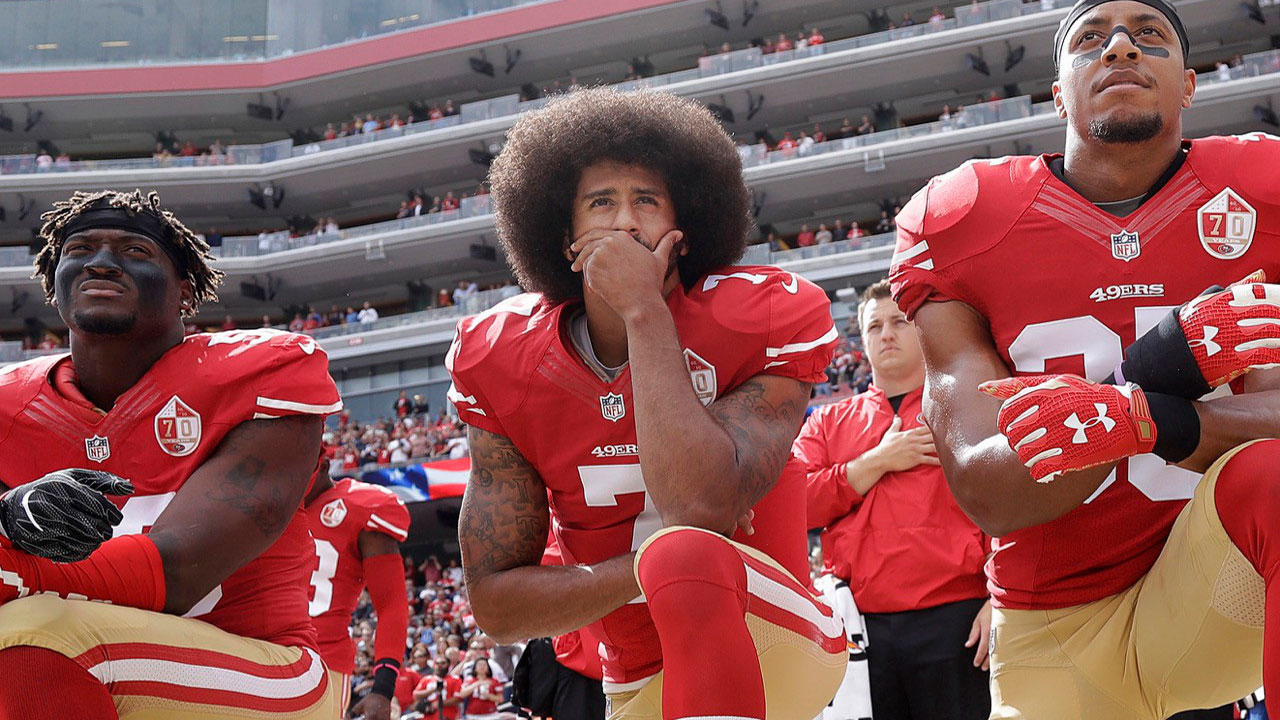 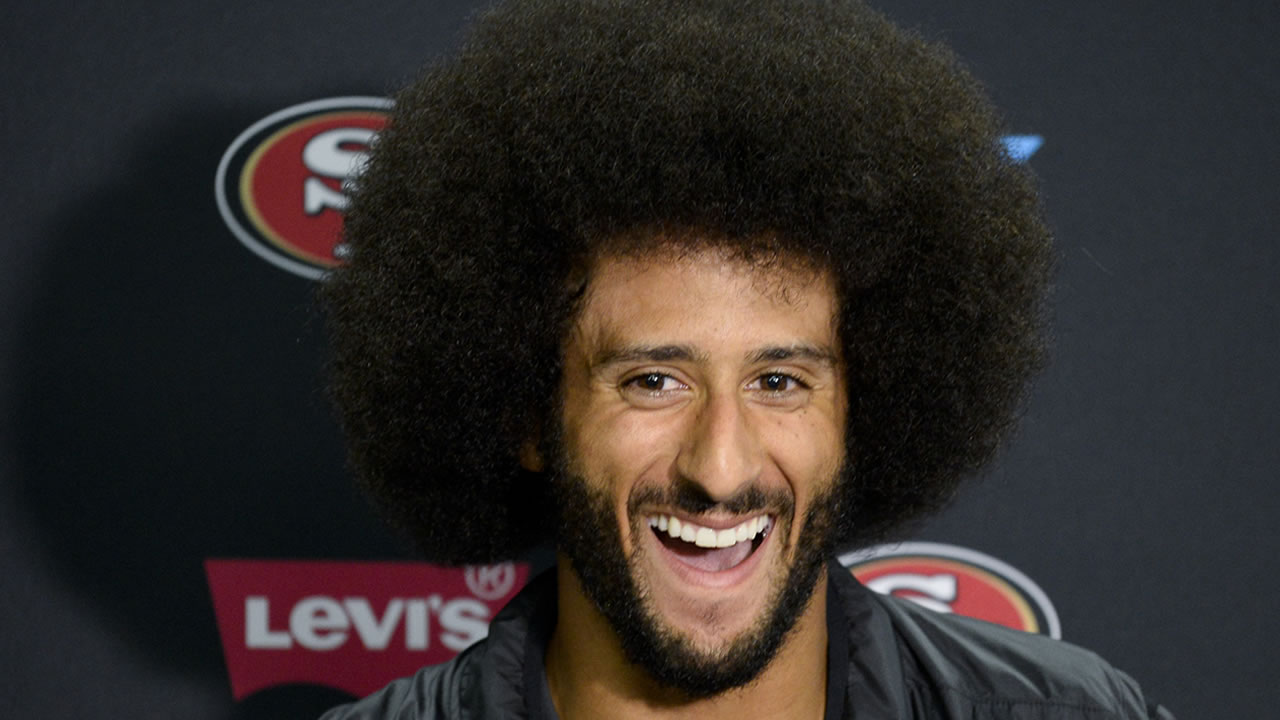