Can you take down 4 pounds of pho-nomenal pho at this San Jose restaurant?

Two pounds of noodles, 2 pounds of meat and just 50 minutes to finish. Are you brave enough to take on the Pho-mongus Challenge at Corner Pho in San Jose? We tried... and we failed! Can you do better?

Corner Pho in San Jose, Calif. has a challenge that has a 16 percent success rate.

Will you be on the "Wall of Champions" or "Pole of Shame?"

"It's 2 pounds of noodles and 2 pounds of meat," Corner Pho owner Nathan Duong said. "The meat is basically a combination of everything. You don't have to finish the broth, just the noodles and meat. That's it."

"That's it" may be an understatement.

It's a pretty simple recipe to create this pho-nomenal challenge.

All you need is 2 pounds of rice noodles and 2 pounds of meat featuring beef tripe, tendon, brisket, meatballs, flank and steak.

Top it off with a whole lot of broth and you have the "Pho-Mongus Challenge."

Around 18 out of 300 people have finished the challenge all-time.

The winning strategy comes from speed.

There are some rules for the challenge: you can't take the noodles out, you can put anything into the pho that you want, eat all the noodles and meat and do it all under 50 minutes.

If you do complete the challenge, you get the meal for free, win a free shirt and live in fame on their "Corner Wall of Champions."

Losing will end you up on the "Pole of Shame" and you're stuck with the $50 bill.

"I see a lot of challenges on TV," Duong said. "Most pho places do challenges, I'm not the first. I wanted to give the challenge a try at my store, but I can't even finish a small bowl myself. I just wanted to bring some entertainment for the customer. It's fun to watch them try."

We sent ABC7 Community Journalist Dustin Dorsey to take on the "Pho-Mongus Challenge".

Despite not eating before the challenge, he couldn't quite find the bottom of the bowl.

In fact, he wasn't even close!

This challenge is not for the novice competitive foodies.

Now you can see his picture forevermore on the "Pole of Shame."

Do you think you have what it takes to take on the challenge?

Visit Corner Pho in San Jose, Calif. to put your eating skills to the test. 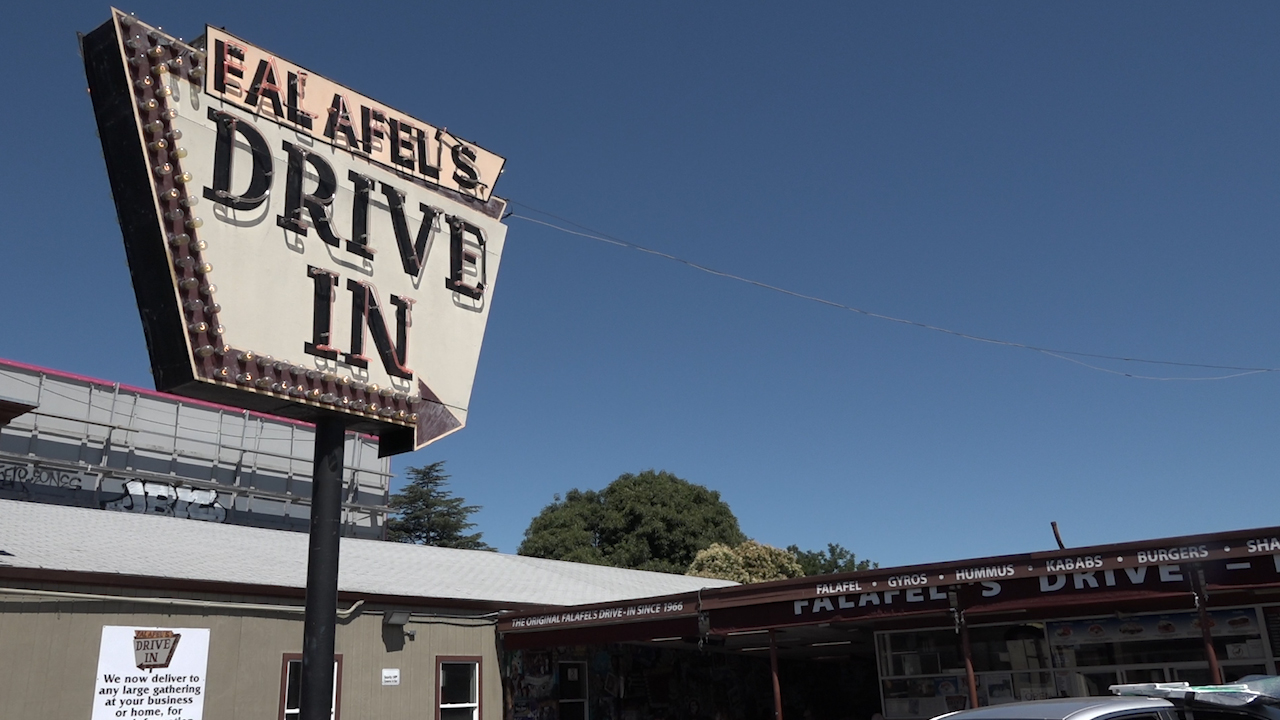 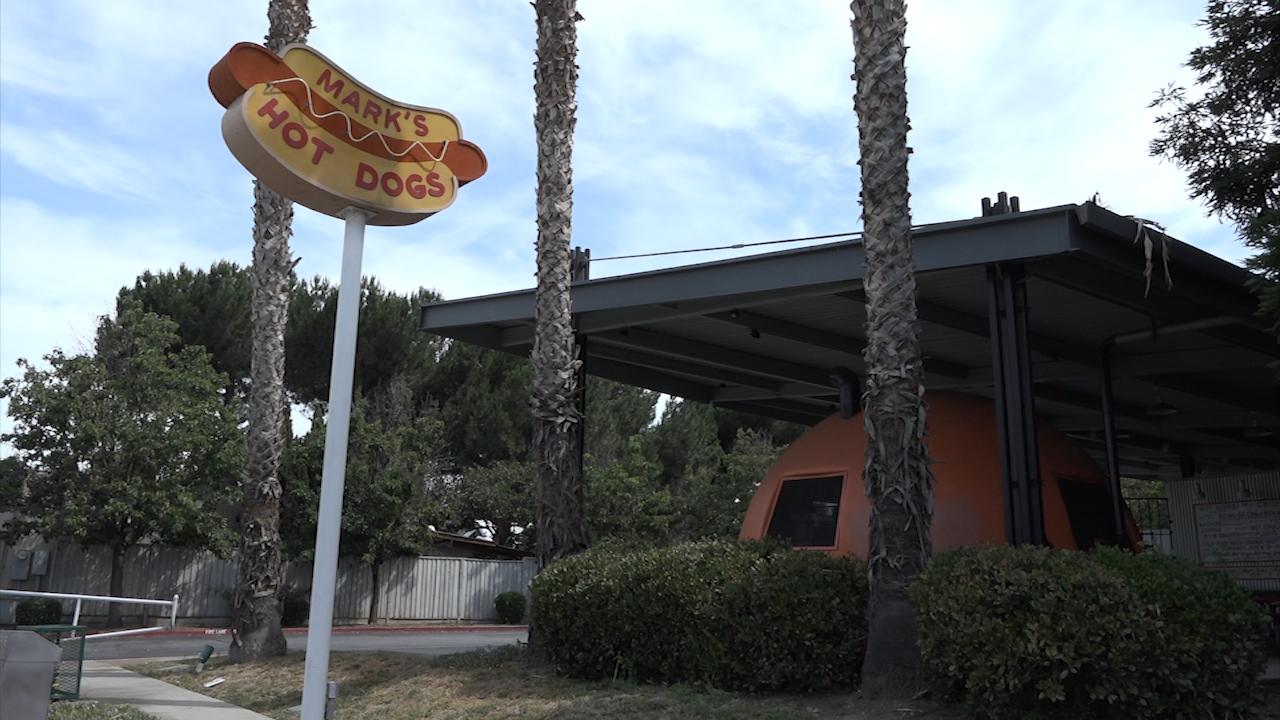 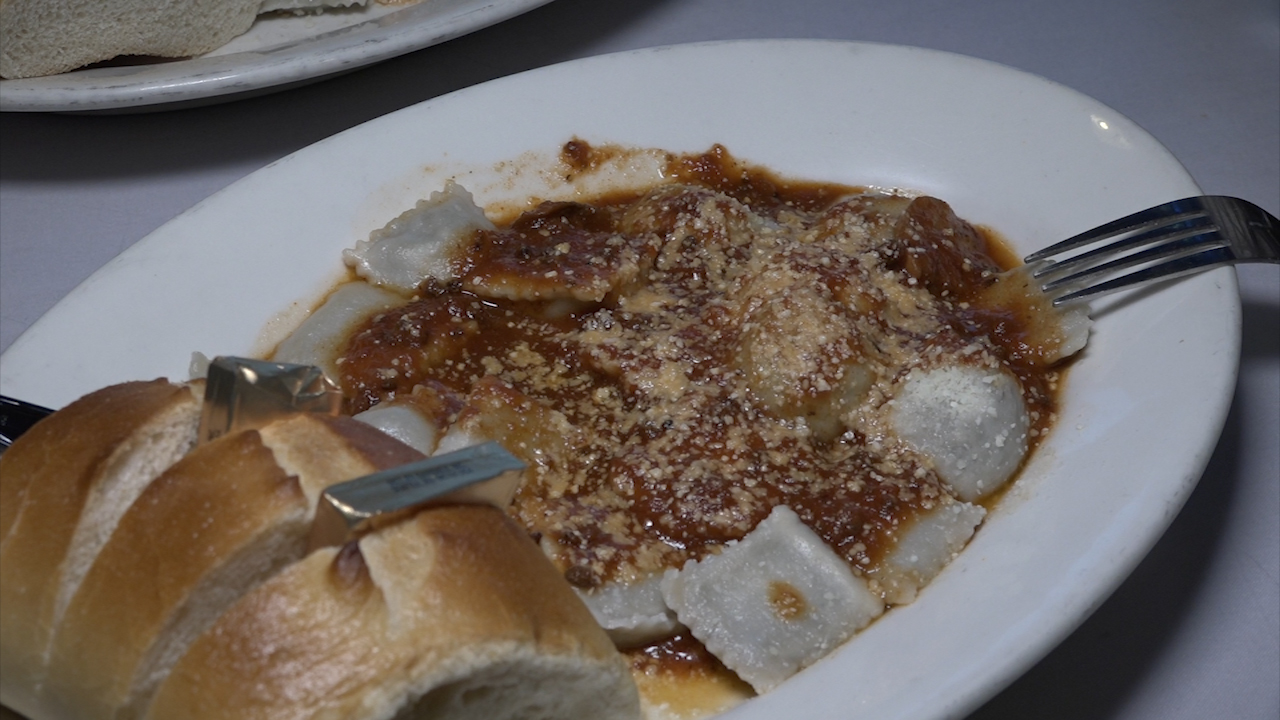