KGO
By Dion Lim
DISCOVERY BAY, Calif. (KGO) -- People rallied in the East Bay Saturday afternoon in support of a Black family accused by their neighbor of "acting Black" in a "white neighborhood."

Several dozen chanted "Black Lives Matter" and "love not hate" as they marched down Discovery Bay Boulevard, led by Jarielle Jones, one of the family members who was confronted by their poodle and stun gun toting neighbor on Monday.

The Jones family is talking about the unexpected encounter with their Discovery Bay neighbor who accused them of acting "black" in a "white neighborhood." Here's why they're choosing to speak out.

The Jones Family, 12 year residents of Discovery Bay, say their neighbor was upset over the Jones' 2-year-old pit bull Dice and was seen on surveillance video saying she didn't want to see him outside.

"You're a Black person in a white neighborhood and you're acting like one why don't you act like a white person in a white neighborhood?" says the woman who continues to say "I was raised in Oklahoma City where there were TONS of Black people."
When her husband was confronted by ABC7 News anchor Dion Lim for comment he called the matter a "minor incident" and shut the door.

The Jones family say they want this to be a lesson that this type of racism can't be tolerated in their community or anywhere.

Several counter protestors wielding Trump flags and signs appeared for a time but law enforcement was on hand and the march was peaceful. 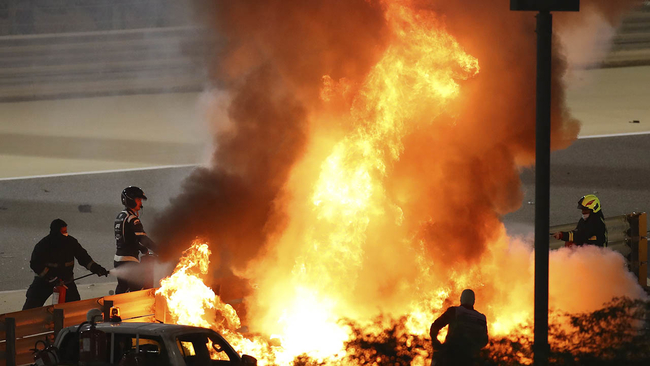