KGO
PACIFICA, Calif. (KGO) -- Being a teacher in the Bay Area used to be a lifetime career. Today, there's a crisis in education.

School districts are having trouble recruiting and retaining teachers. Pay for educators has not kept up with the rising cost of living in the Bay Area and that means many teachers are leaving schools in huge numbers. One district is resorting to extreme measures to make sure students are being taught.

Terry Deloria has a doctorate in educational leadership. She is the superintendent of the Jefferson Union High School District in San Mateo County. This school year, she's adding another title to her resume, math teacher, and period one.

"It's our integrated math series, so it's math course two. So, we're finishing up beginning algebra, finishing up some geometry, and starting into some trig stuff," said Dr. Deloria.

She is known as Doctor "D" to her students, and stepped in to period one when the original teacher for this class quit in October for a higher paying job.

Four other math teachers at Terra Nova High School in Pacifica volunteered to give up their prep period and fill in for the four other classes.

The job was posted, but the district had zero applicants.

"So that's why I'm teaching the class. We don't have enough math teachers," Dr. Terry Deloria."

San Mateo County is one of the most expensive places to live in the U.S. and being a teacher will not make you rich.

In fact, starting teachers at Jefferson Union make between $49,550 to $51,409. According to a recent survey by the National Low Income Housing Coalition, you'd need to make $124,840 a year to afford a two bedroom apartment in San Mateo County.

You do the math, and it just doesn't add up.

Terra Nova Teacher Marlene Guitierrez said, "So I'm still renting and I'm struggling. It's a challenge for me to come up with my rent money. It's almost 40 percent of my take home pay."

Guitierrez has taught at Terra Nova High School for 18 years. Because of the high cost of living, teachers in Jefferson Union are often times forced to live in less than ideal situations, like having several roommates, commuting from faraway places or even working a second job.

Jefferson Union says they've recently started to lose 1 out of 5 teachers every year. The revolving door is impacting the student's education.

"Well we spend our energies and resources in other areas rather than working or improving things in the classroom," said Dr. Deloria.

Finding math and science teachers is especially difficult. More chemistry teachers will be needed at Terra Nova next year. Three math teaching positions remain open in the district. If the statistics hold, 20 percent of the teachers in Jefferson Union will leave this summer. 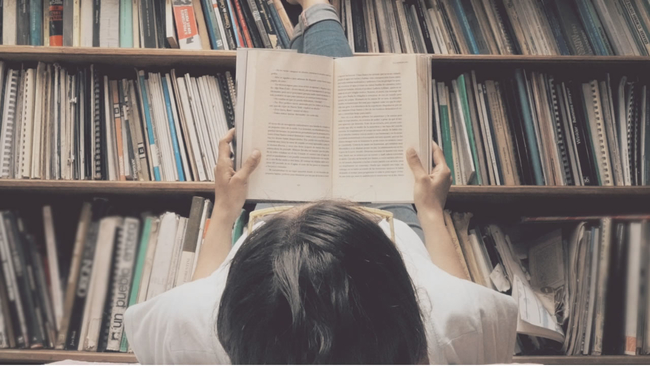