ByLeslie Brinkley and Cornell Barnard via

A massive 6-alarm fire tore through an apartment complex under construction on Wednesday morning, spreading to townhomes next door and forcing dozens to evacuate. There were no reports of injuries.

EMERYVILLE, Calif. (KGO) -- A massive 6-alarm fire tore through an apartment complex under construction on Wednesday morning, spreading to townhomes next door and forcing dozens to evacuate. 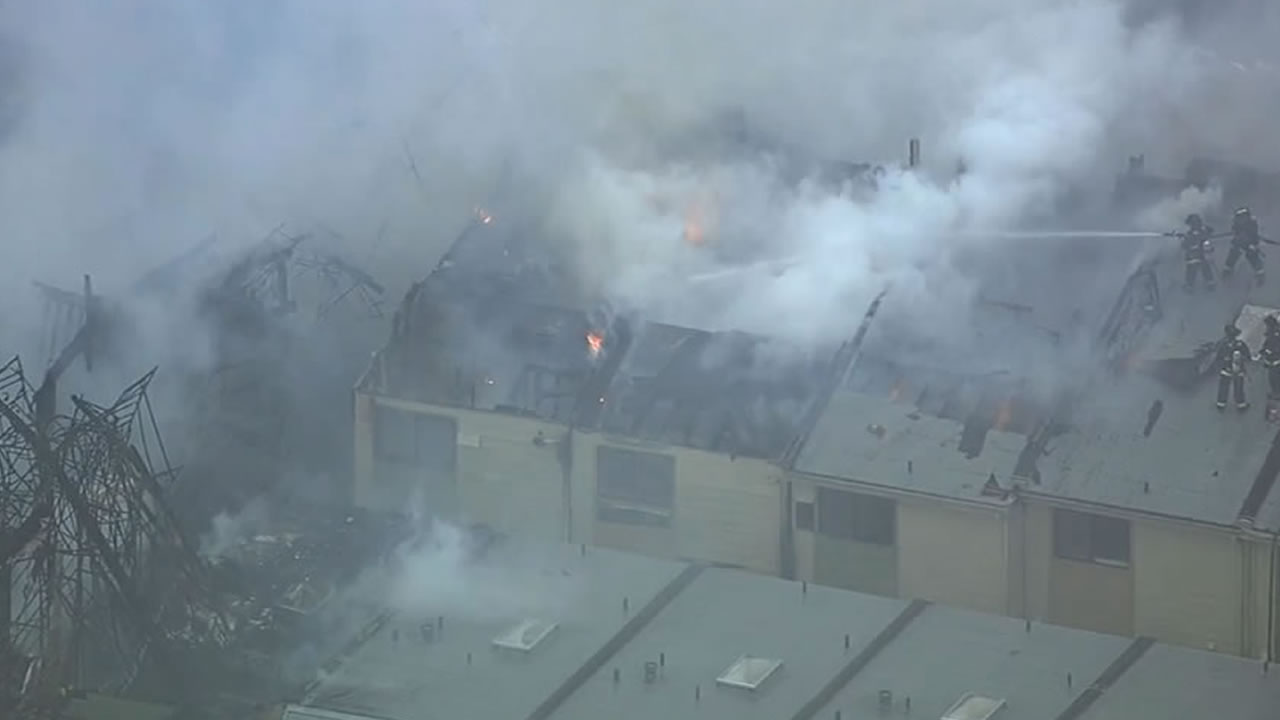 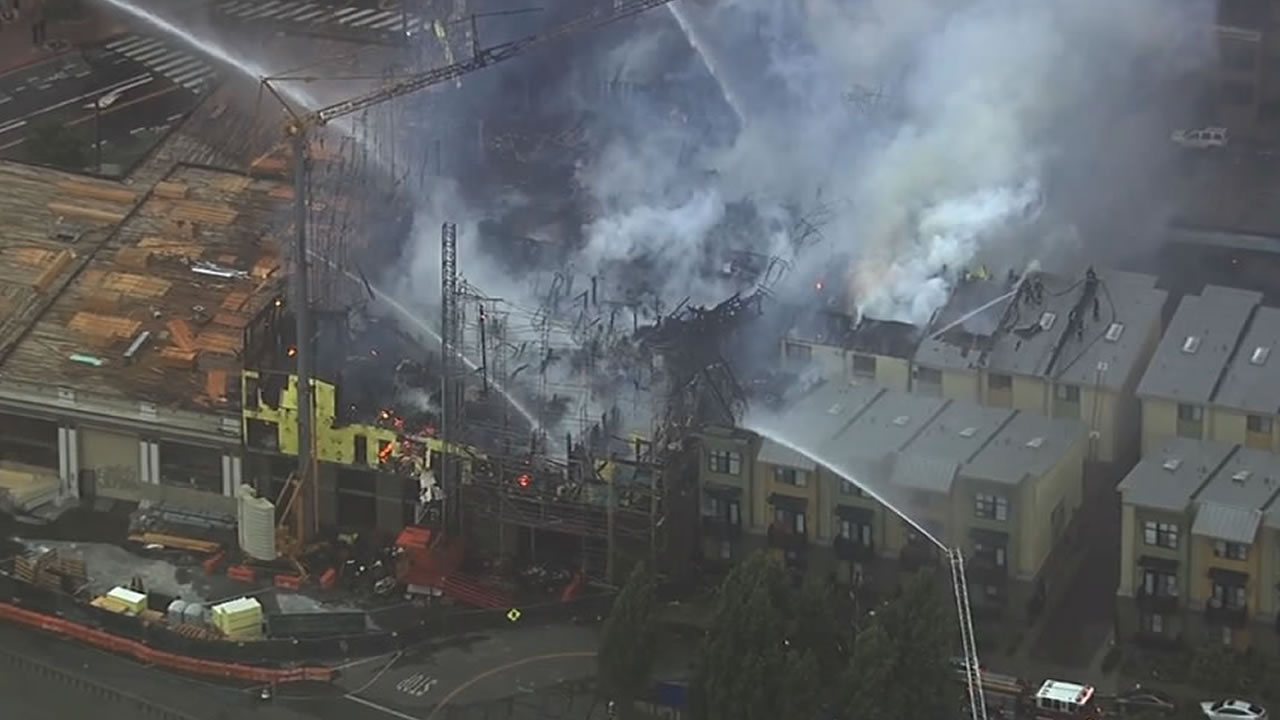 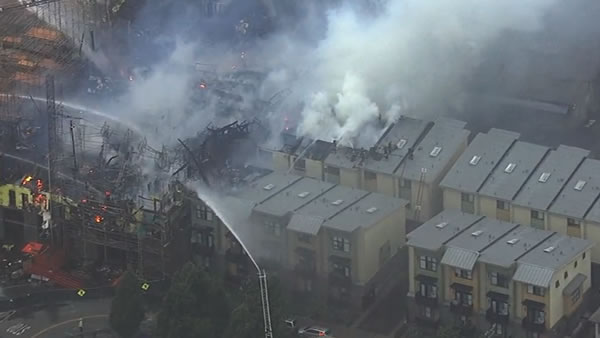 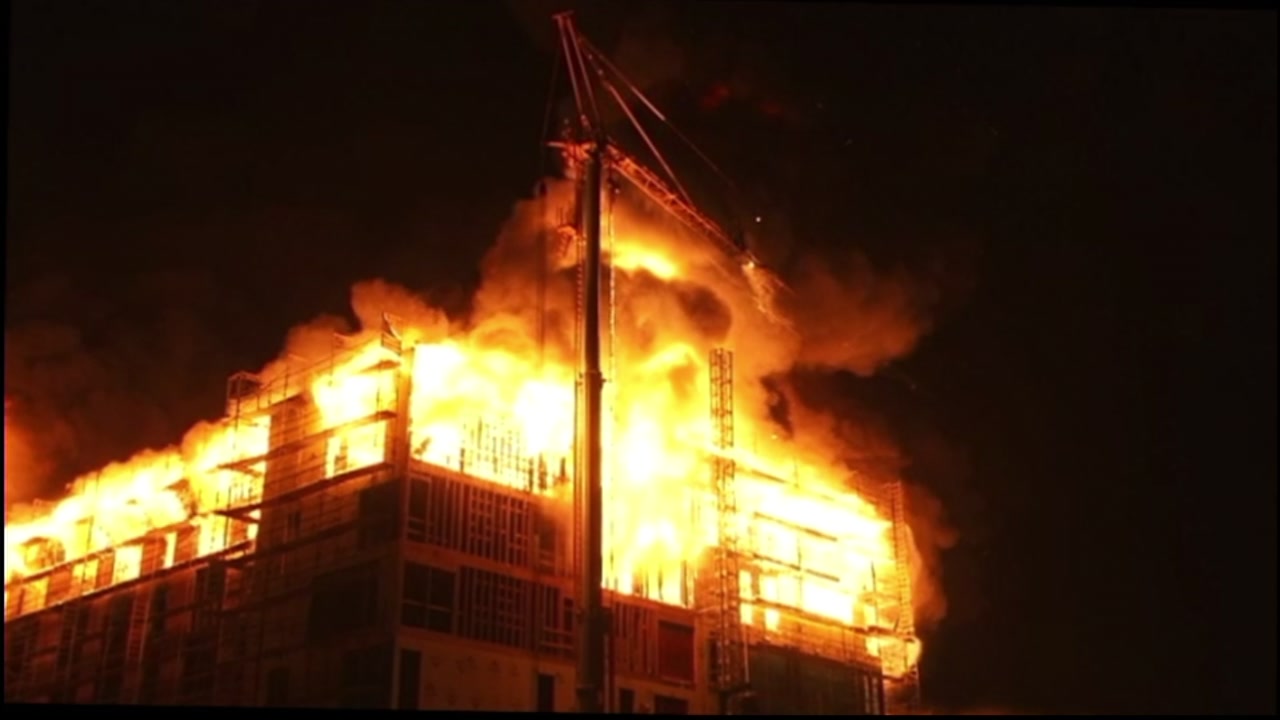 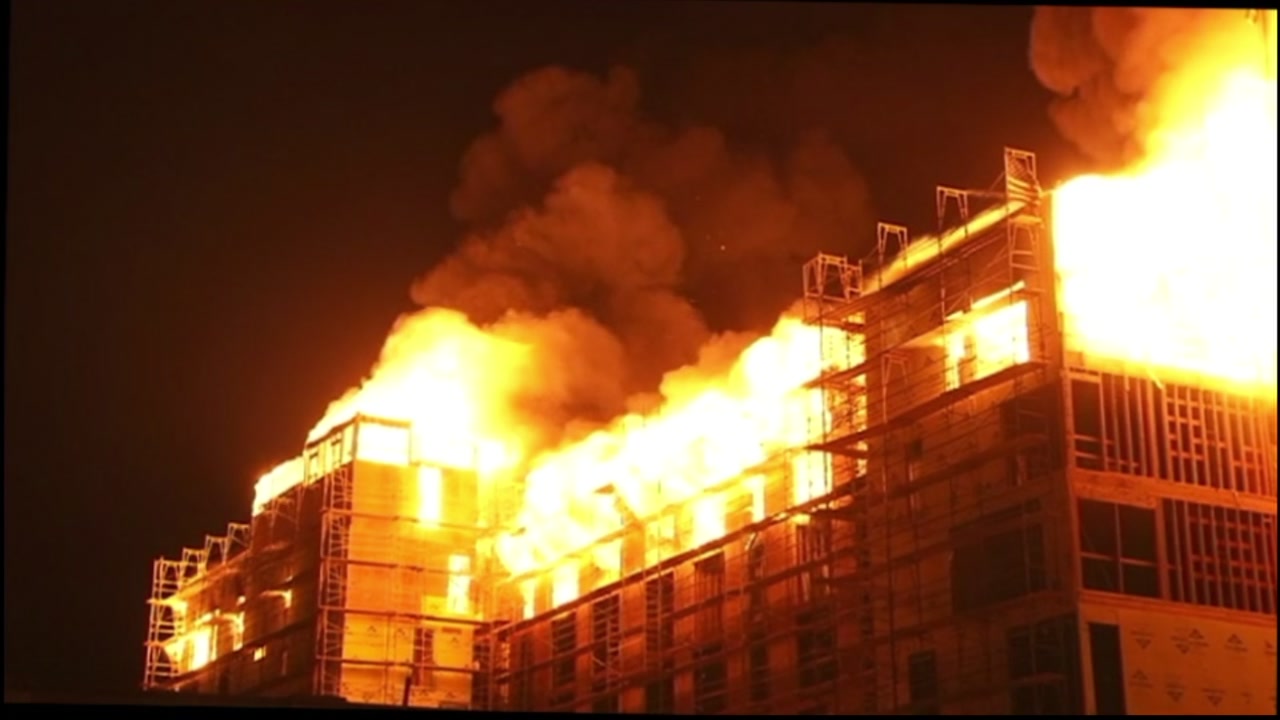 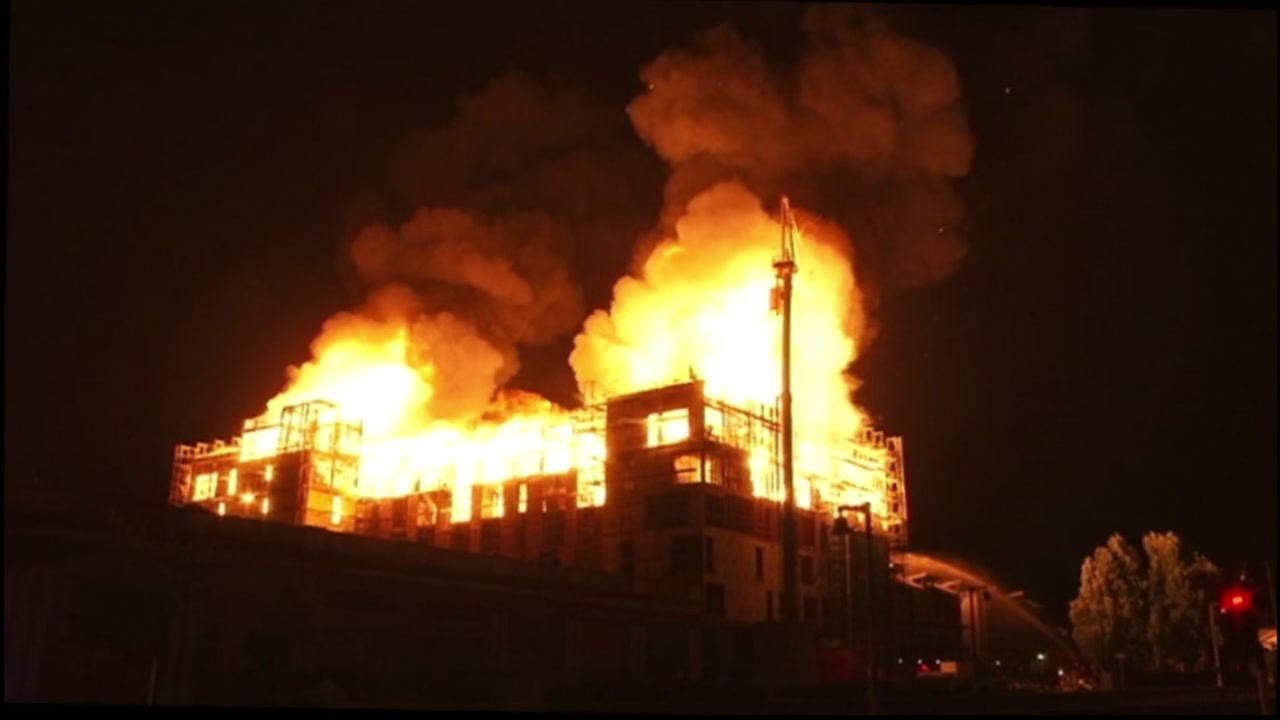 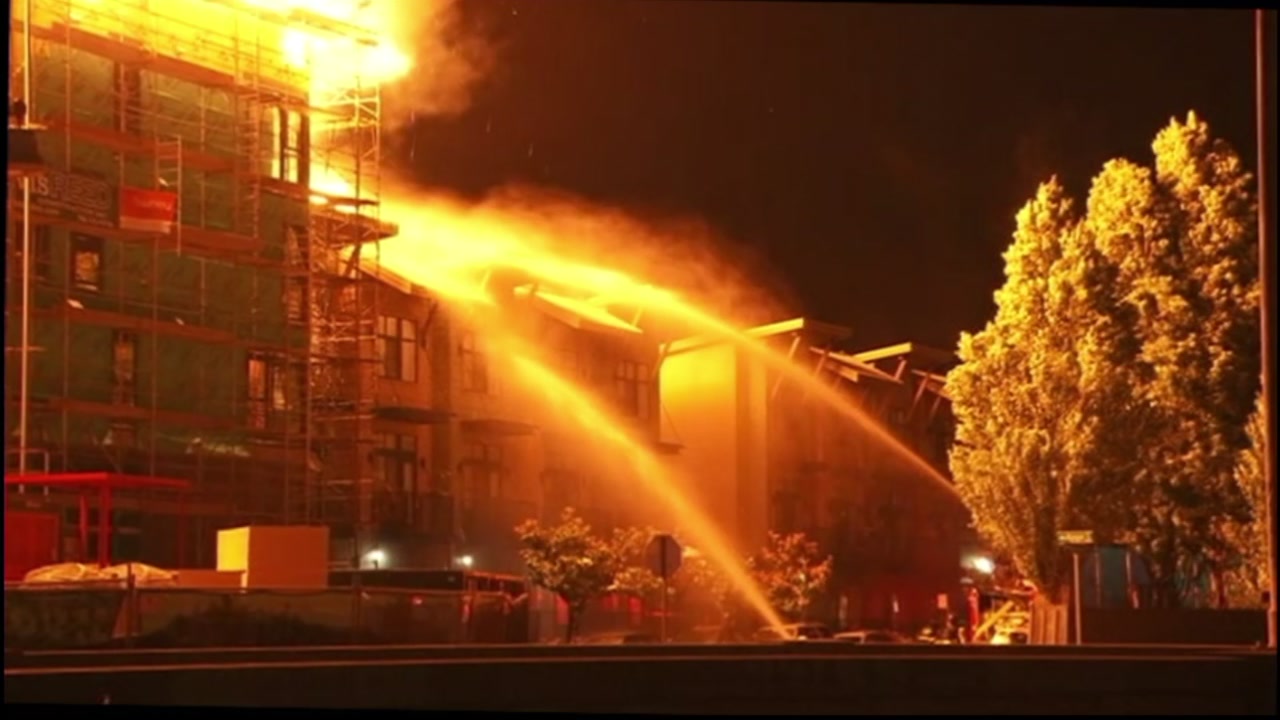 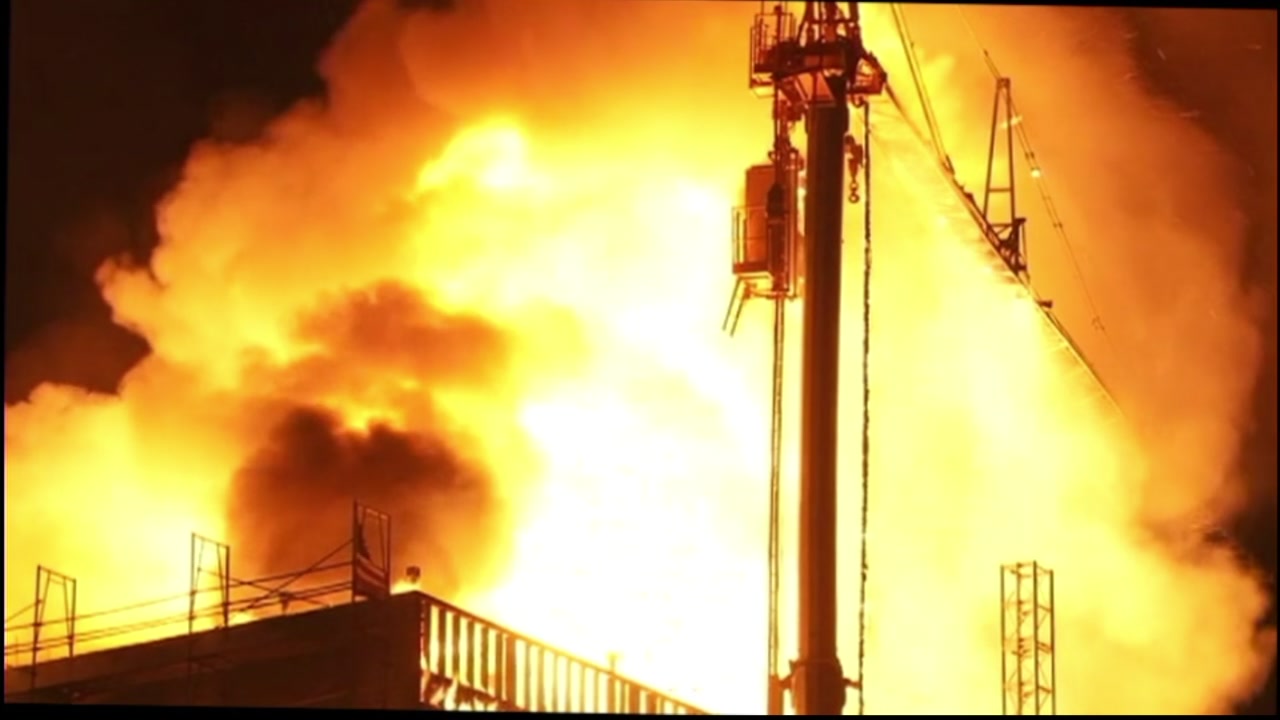 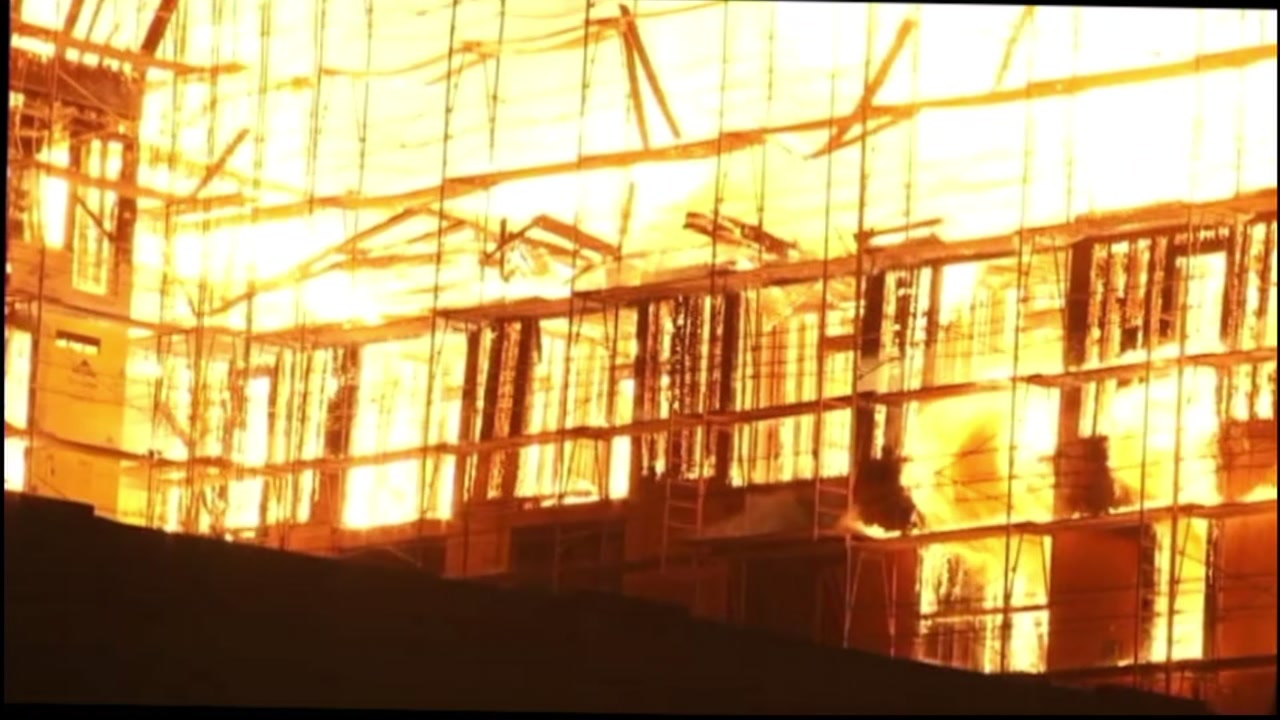 It took five hours for crews to control the blaze, but everyone is grateful that a fire this big didn't kill or hurt anyone. 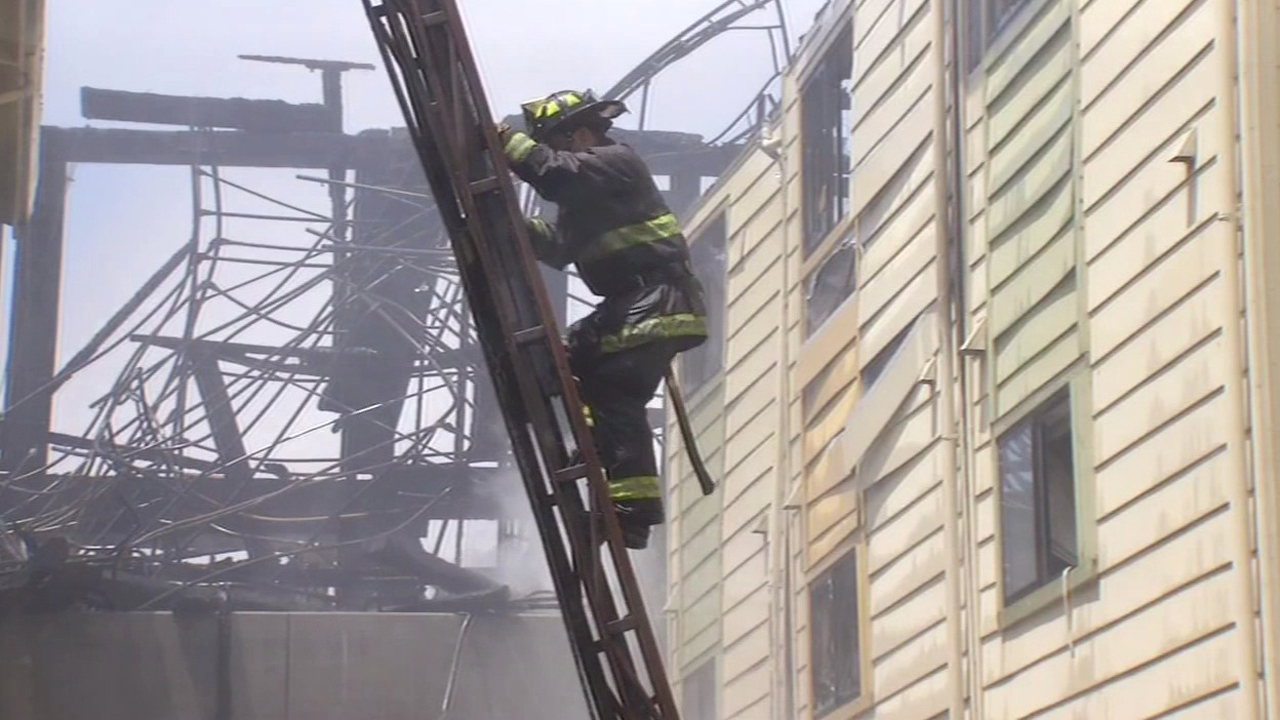 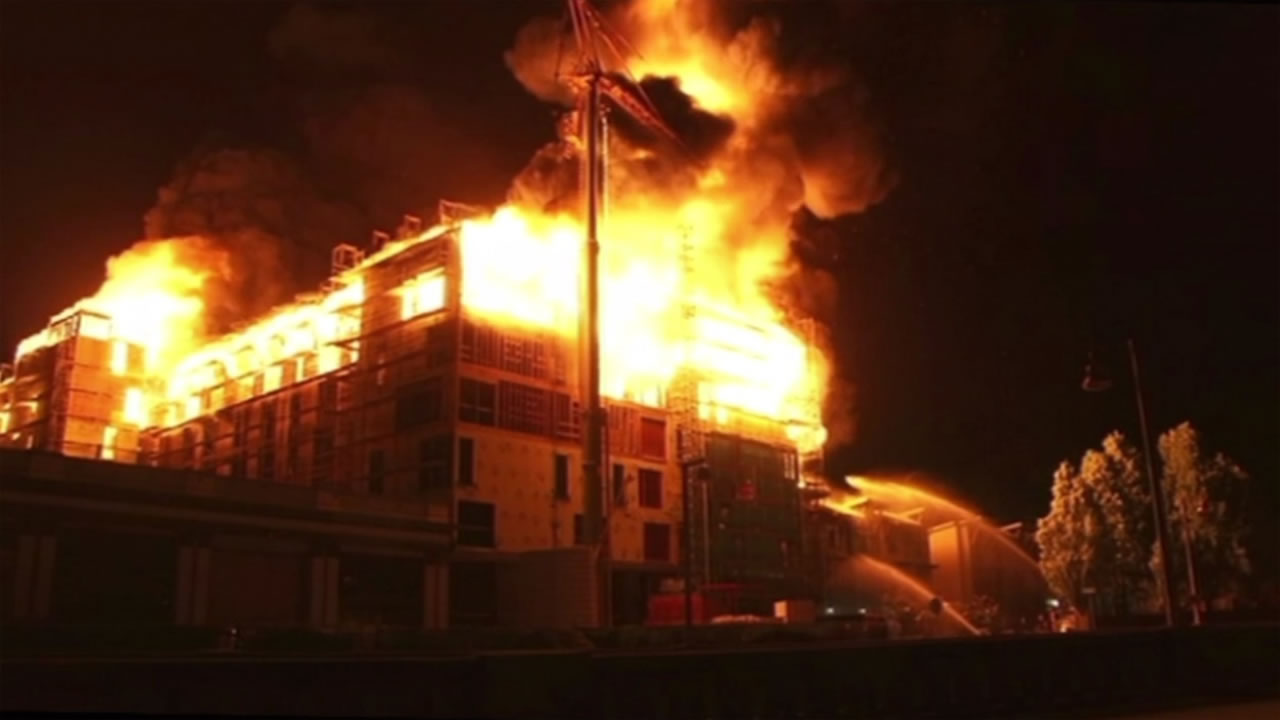 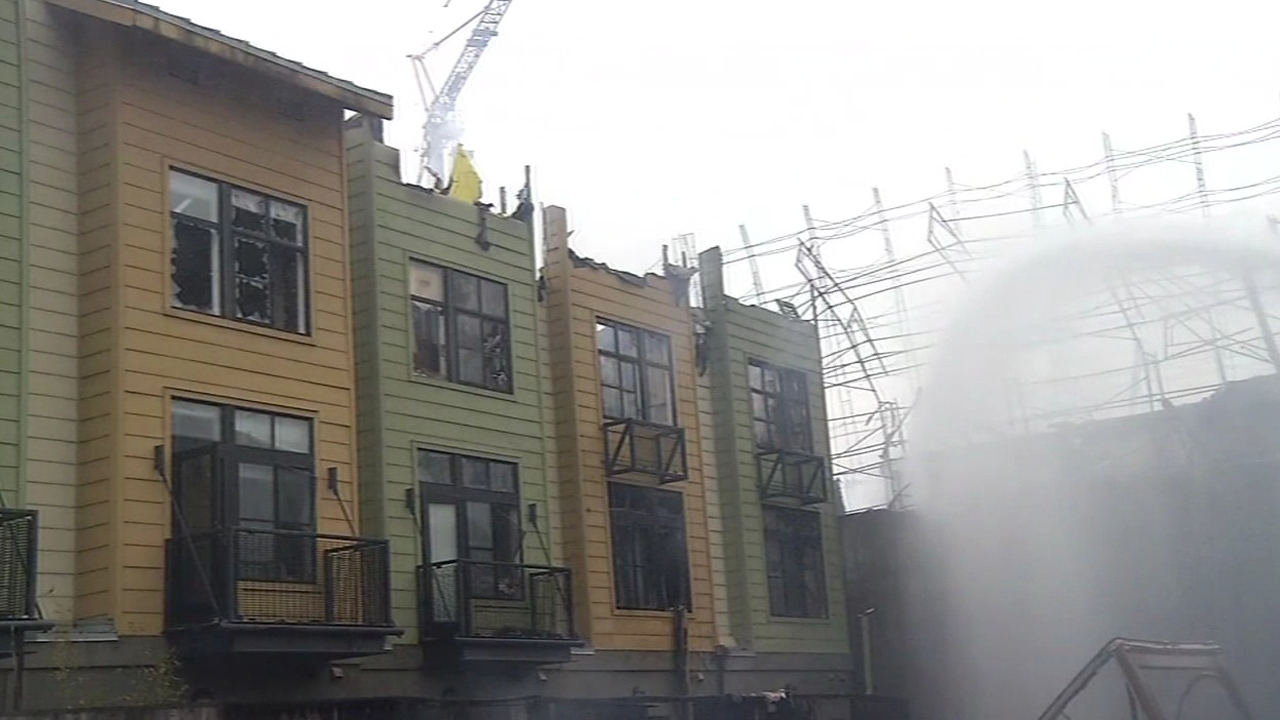