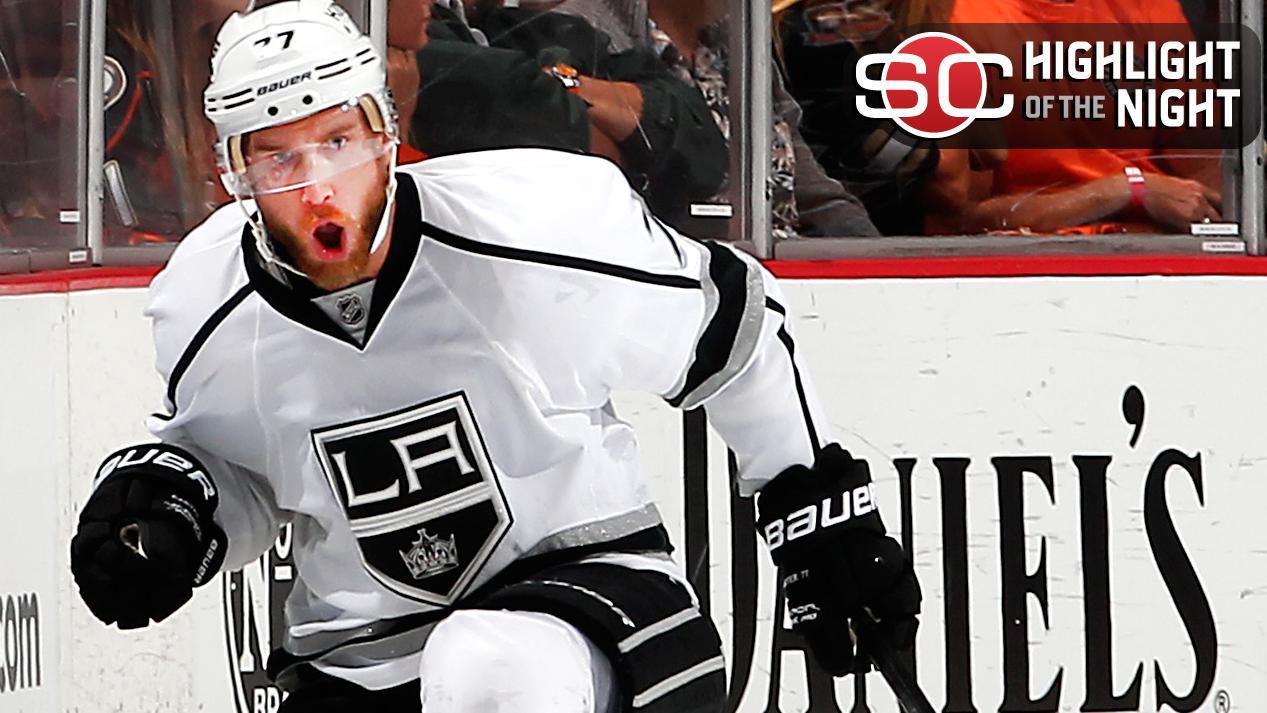 ANAHEIM, Calif. -- Teemu Selanne took one last tour of the Anaheim rink after the final horn, waving his stick at cheering fans while players from both teams banged their sticks on the ice.

Despite the melancholy look on his face, the "Finnish Flash" said he has no regrets about returning to the Anaheim Ducks for one last season, even after they fell well short of another Stanley Cup title.

Selanne's 21-season NHL career likely ended Friday night with a 6-2 loss to the Los Angeles Kings in Game 7 of their second-round series.

The 43-year-old forward has maintained he'll retire this summer, keeping to his plan even after starring in his sixth Olympics and playing a significant role during the best regular season in franchise history in Anaheim, his home for parts of 15 seasons.

"I've been flirting with this decision for a long time, but the passion and the fun always brought me back," said Selanne, who didn't score in the finale. "I still love this game, and I still know I can play, but it is better this way than having different situations, and that's why I think it is the right time."

The crowd chanted, "Let's go, Teemu," in the final minutes, with even Kings fans joining in. After the final horn, Selanne accepted congratulations and eventually made it to the dressing room, where his famed composure slipped.

"I tried, but when I came in here, I couldn't hold myself anymore," Selanne said. "I didn't know what to do out there."

Selanne kept returning to the Ducks for seven straight years after he first contemplated retirement following their only Stanley Cup championship in 2007, each time hoping the Ducks would make another title run. He kept moving up the NHL's career scoring chart, currently sitting 15th with 1,457 points and 11th with 684 goals.

Selanne's ice time with the Ducks dwindled this season while coach Bruce Boudreau worked younger players into key roles. He still played a dependable role in Anaheim, bottling his frustration for one more run at a Cup.

"The 2007 Stanley Cup has to be the biggest crown for my career," Selanne said. "To be honest, the most proud I am is I have been able to play so many years and at this age. You all know when you get older, it's not going to get any easier. But to be able to compete against these young guys and still enjoy this and play well, that has been the greatest thing in my career. I'm really thankful for that."

Selanne has a full life in Southern California waiting for him after retirement. He opened a successful steak house in Laguna Beach last year, and his four children are comfortable in their year-round home in Coto De Caza, an Orange County community on Selanne's beloved golf course.

Yet in classic Selanne fashion, he didn't slam the door completely shut on the possibility he could play elsewhere next season. Speculation has been rampant in Finland and Russia about the possibility of luring Selanne to Jokerit, the Helsinki-based club that's joining the Kontinental Hockey League in the fall.

"I don't know, and I don't think so," Selanne said a potential move to Jokerit. "I know there is a lot of interest for that, but I always said I was going to retire here. To be honest, I really don't have to play anywhere anymore. I could if I want, but right now I don't want to."

Selanne began his pro career with three years in Jokerit's junior development program, and he played three seasons with the big league club before joining the Winnipeg Jets for his record-setting NHL rookie year in 1992-93.

The game also might have been a finale for Saku Koivu, Selanne's fellow Finn and longtime friend. The 39-year-old Koivu was the Montreal Canadiens' captain before moving to Anaheim five years ago.

"I really don't have an answer for you," Koivu said. "Usually after the season, the last three or four years, I've been signing one-year contracts. And I'm going to go the same road, just to get away from the game for a couple of weeks and really take a good careful look at what happened, how the season went, and if there is enough left to come back and push for another year." 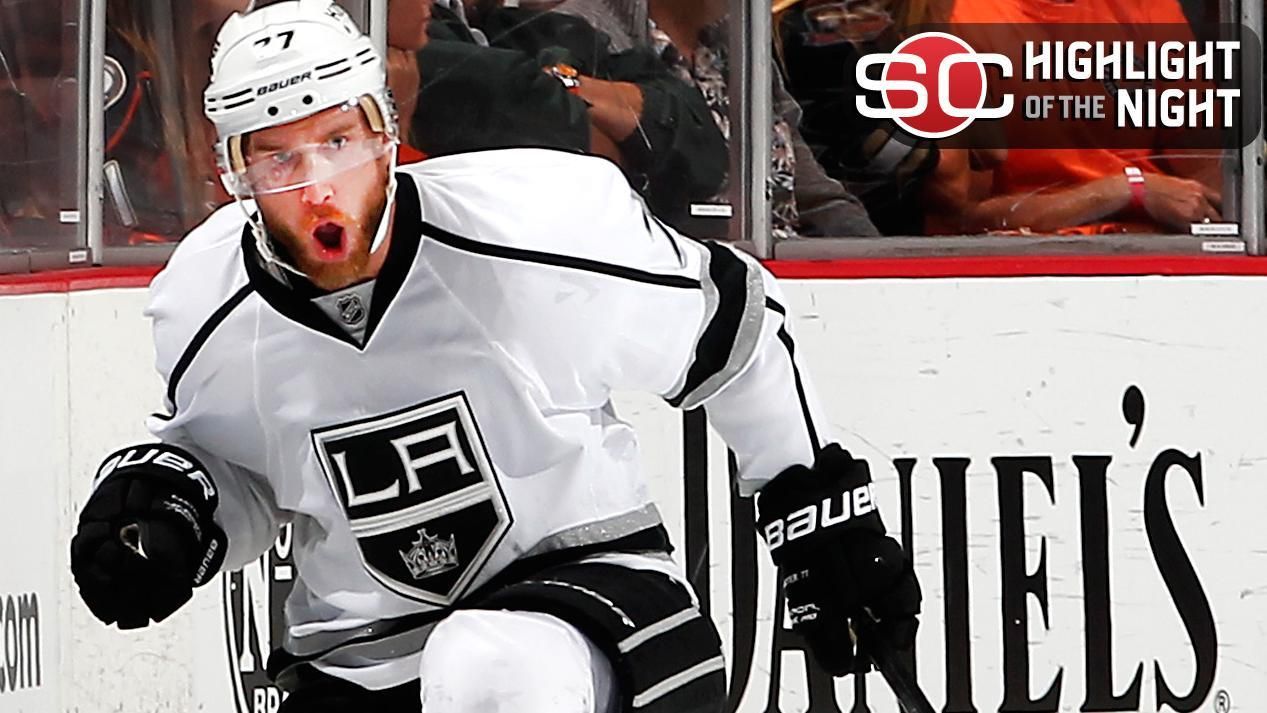