The first flu deaths of the season have been reported in Santa Clara County. Both are under the age of 65.

SAN JOSE, Calif. (KGO) -- The first flu deaths of the season have been reported in Santa Clara County. Both are under the age of 65.

That case involves a child that health officials say was previously healthy before getting the flu. The other death involved an adult who had other health complications.

RELATED: How to protect yourself from the flu

"From what we know, the adult would have gotten the infection here in Santa Clara County. They had an underlying chronic illness that would've put them at an increased risk," said Dr. Cody.

These are the first flu deaths in Santa Clara County this year. Last year's flu season killed eight people in the county.

"The only thing we can predict about the flu season is that it's unpredictable," said Dr. Cody.

"Some of the doctors I know, I order for them, they said they expect a lot more this year and there's already a lot more demand this year for them."

Next door to Dang's pharmacy, at an urgent care clinic, there's also some concern about flu season starting now.

"This year, we're seeing a few more people early, so you might want to go and get the flu shot at this point so you can develop the antibodies against it," said Alfred Coleman, a physician assistant. 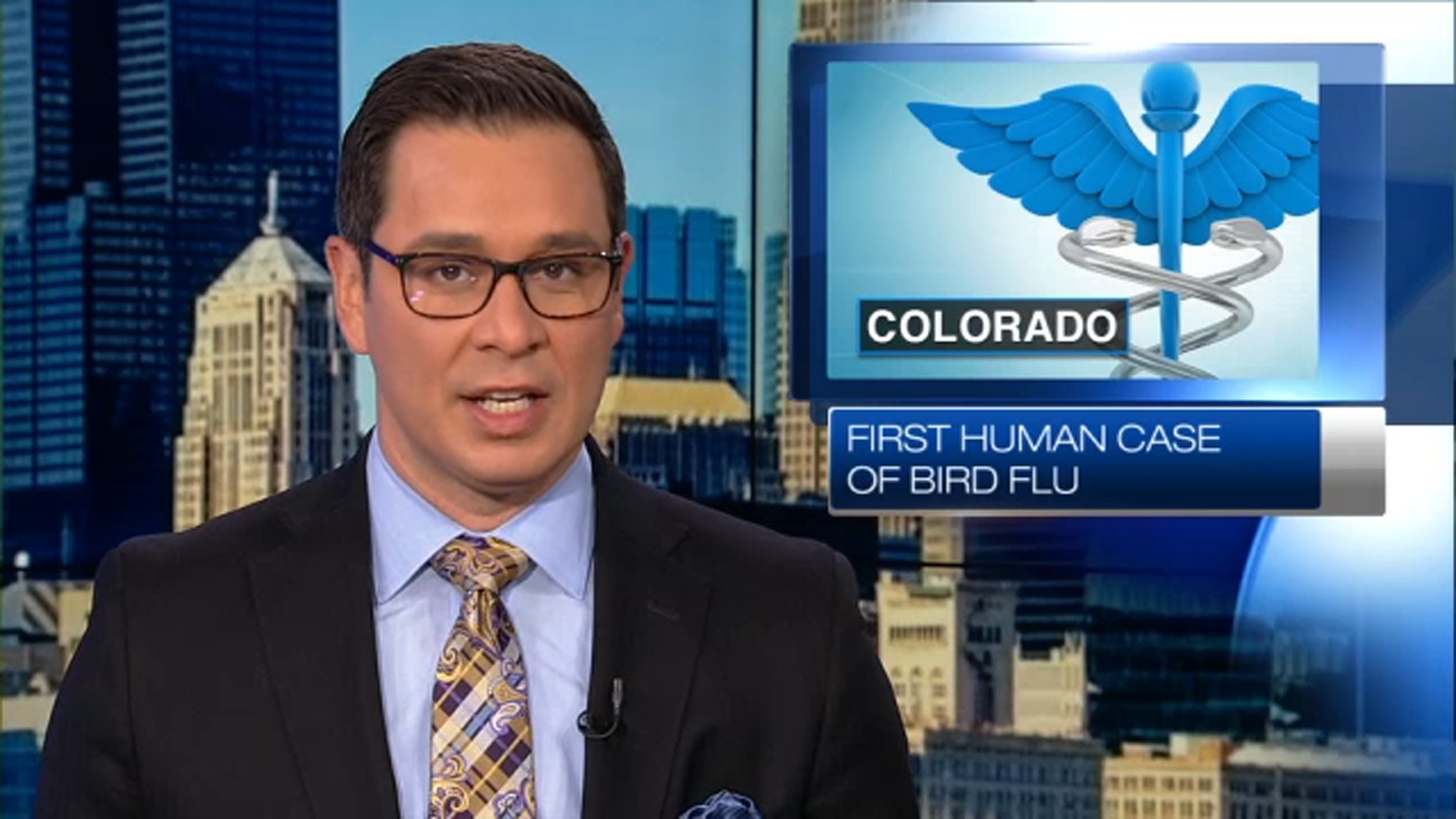 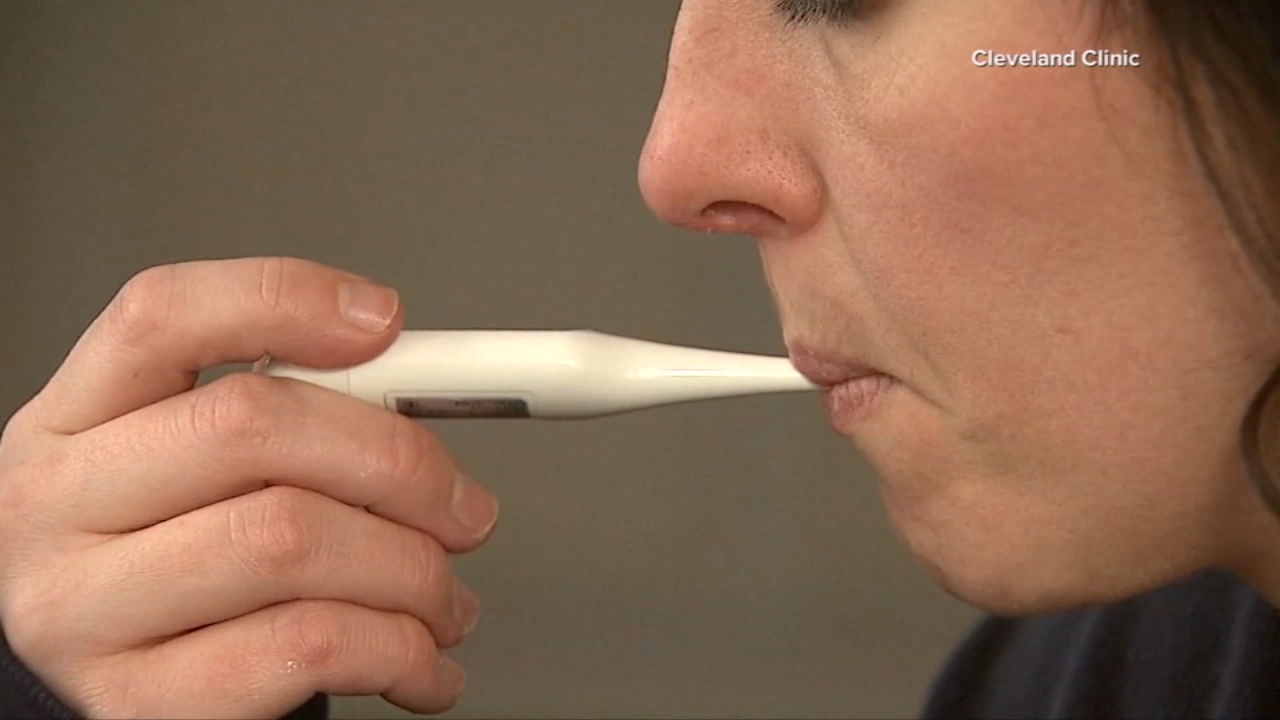 As masks come off, flu and cold cases come on across Bay Area