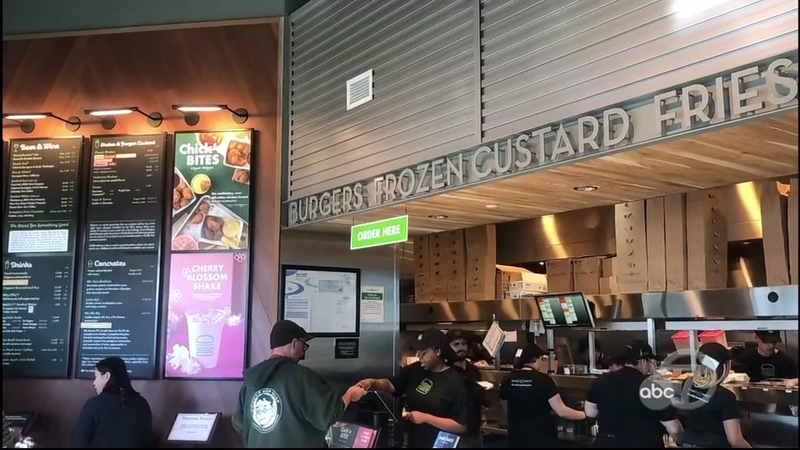 Get ready to wait! Shake Shack Arrives in Larkspur

Shake Shack began as a stand inside a New York City Park in 2004.

It now operates more than 200 locations across the U-S-A and beyond.

Shake Shake also has a location at Palo Alto's Stanford Shopping Center. It opened in December.