The San Francisco 49ers confirmed Monday that quarterback Jimmy Garoppolo has a torn ACL and will be out the rest of the season.

SANTA CLARA, Calif. (KGO) -- The San Francisco 49ers confirmed Monday that quarterback Jimmy Garoppolo has a torn ACL and will be out the rest of the season.

The injury happened during Sunday's game against the Chief's in Kansas City. Back-up quarterback C.J. Beatherd will step-up, and the team is looking at bringing up additional quarterbacks.

A rough start to the week for the team and the Niners faithful as Head Coach Kyle Shanahan took to the podium at Levi's Stadium. "You guys want me to start with injuries," he asked reporters, "Jimmy as you know has a torn ACL."

Garappolo ran the ball up the sideline during Sunday's game, tweaks his knee, then takes a hit. It was a gut wrenching scene for the Faithful that resulted in the torn ACL.

"Watching him be carted-off the field was incredibly depressing too. He looked upset our coach Kyle Shanahan looked upset. It was really tough to watch," said Racheal Lepold, 49ers fan.

"I know he was very disappointed. Um, I know it was hard for him last night. I know it was hard today and it'll be hard over these next few weeks, but Jimmy's a tough person. He'll bounce back from this and be ready to go for next year," said Shanahan.

In the meantime, C.J. Beathard will fill the starting role.

"C.J.'s as tough and as fearless as any quarterback I've ever been around. He's got the arm talent to make every throw. He's extremely smart and I know he's the type of guy that I know our team believes in also," said Shanahan.

"The pieces around Jimmy G is what created the momentum. So I think if they keep within the game plan, they keep running the ball, and do some conservative passing. Do some good defense they should be okay," said Carl Brown, 49ers fan.

It'll be a week or two before Garoppolo's knee will be treated. They have to wait for the swelling to go down.

The coach was asked if Colin Kaepernick was being considered as a potential back-up. Shanahan said no, Kaepernick's style of offense doesn't fit with what he's trying to do with the team. 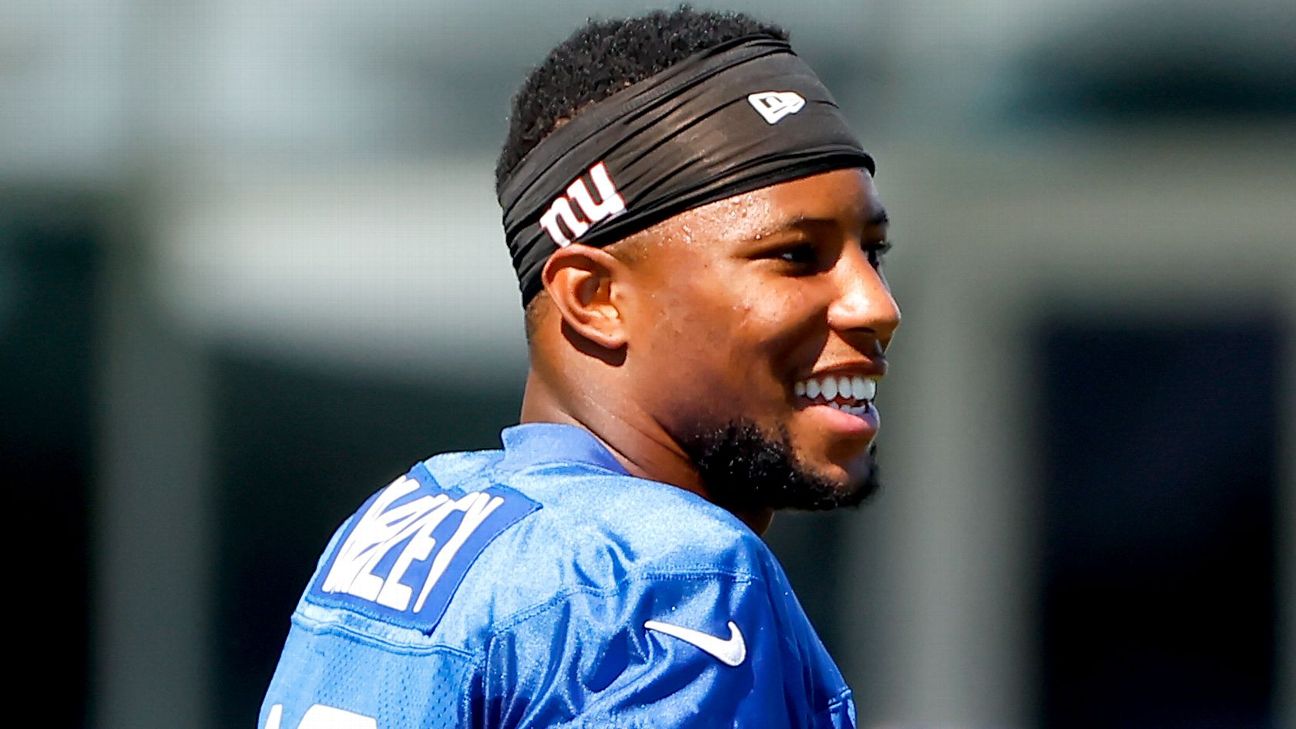 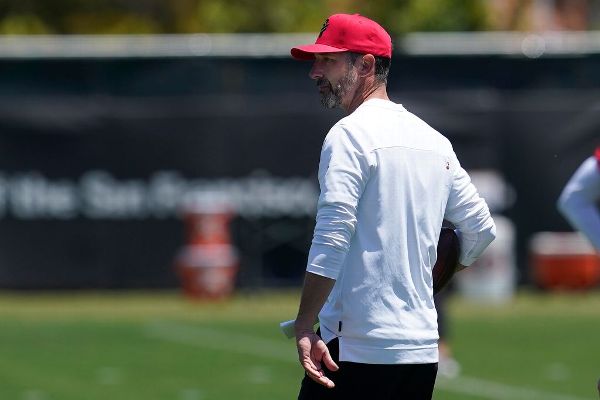 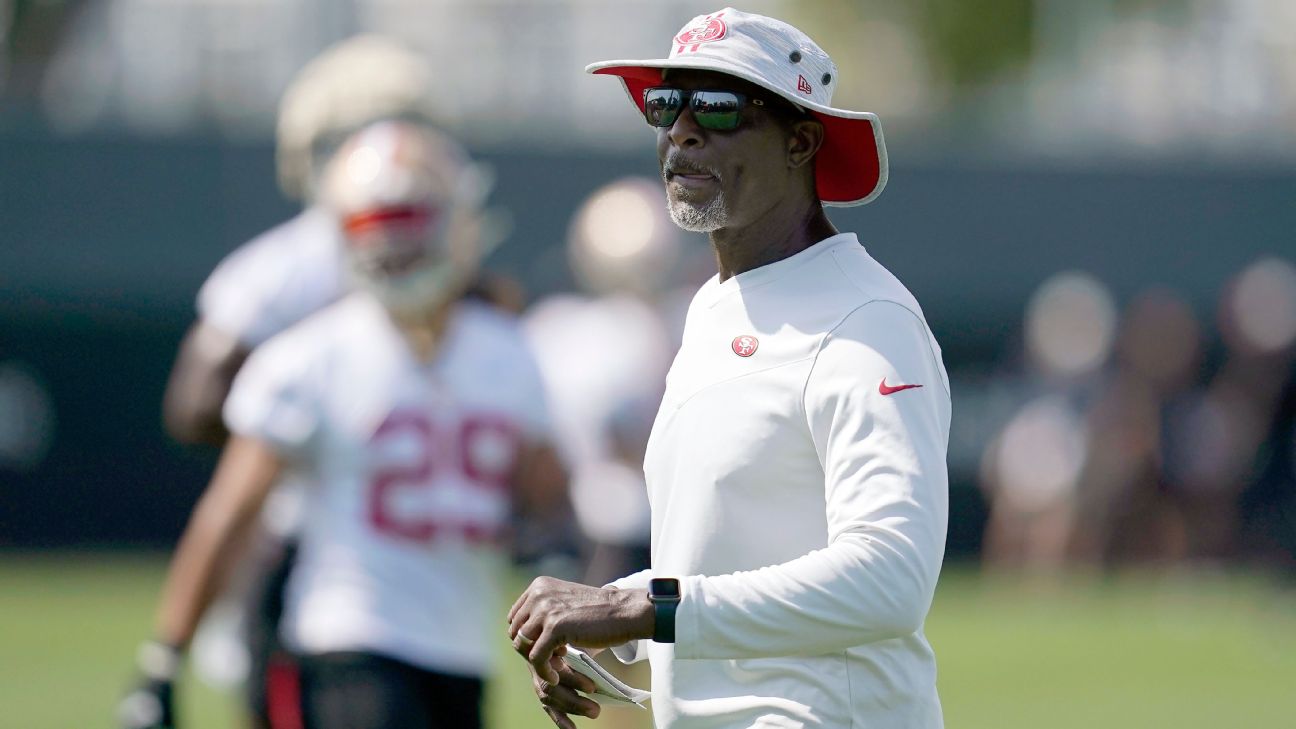 San Francisco 49ers LB coach Johnny Holland happy to be back after ... 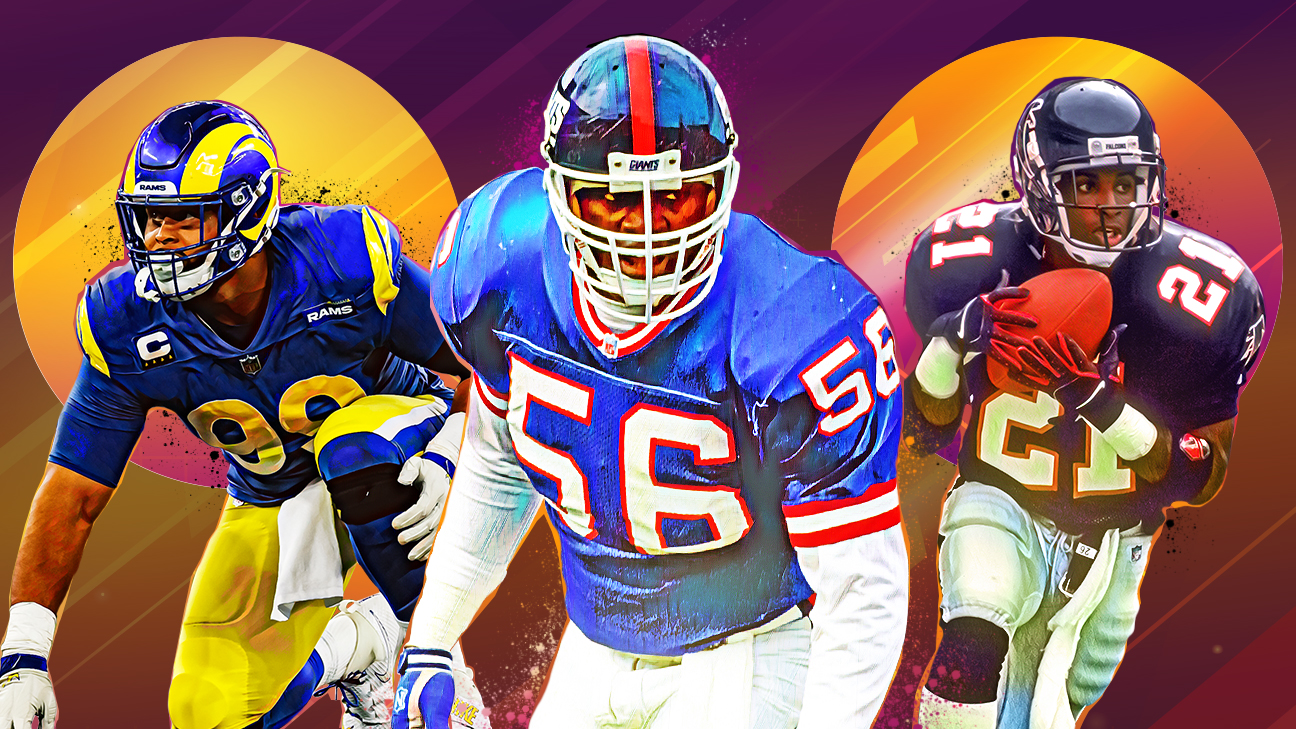