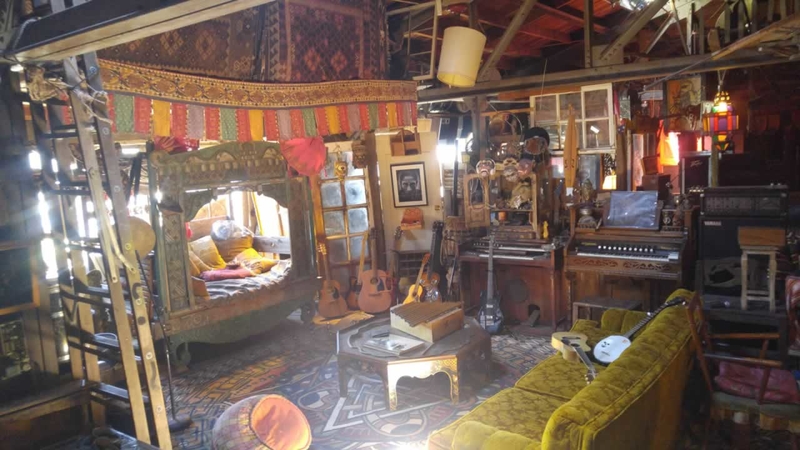 OAKLAND, Calif. (KGO) -- The day after two arrests were made in the deadly Oakland Ghost Ship fire, the calls continue for more arrests and more charges.

The founder of Oakland's Ghost Ship, Derick Almena and his associate Max Harris are in jail on charges of involuntary manslaughter.

Almena made his first court appearance in Lake County Monday. He's since been transferred to the Santa Rita Jail in Alameda County.

"Civil liability against the owner is not enough," Attorney Christopher Dolan said.


Dolan represents four of the families of victims in the ghost ship fire, and believes Alameda County District Attorney Nancy O'Malley should've charged the owner of the warehouse, Chor Ng.

The D.A.'s office indicated its six-month long investigation was over, but then wouldn't rule out the possibility of more criminal charges.


In charging Almena and Harris, O'Malley said the two men were intentionally deceptive about what was going on inside the Ghost Ship. "They allowed individuals to live in the warehouse, and deceived the police, the fire department and the owners to that fact," O'Malley said.

Almena was recorded in 2014 body camera video telling Oakland police he did not live in the warehouse when he and others reportedly did.

According to O'Malley, Almena also lied to the landlord, the owner of the building. "I think that Nancy O'Malley is a very thoughtful person, but in this case I think she got it wrong, because I think that unless this landlord is held responsible, the message will not go out to other landlords that they need to know what's going on in their buildings," Dolan said.

A spokesman for building owner Chor Ng told ABC7 she would have no comment.