The museum is a destination for schoolchildren and tourists and includes two restored stagecoaches, a working telegraph and other California Gold Rush-era memorabilia.

On Tuesday around 2:30 a.m., a thief drove a stolen SUV through the front doors while two others ran inside. Police say one of them pulled a gun on a security guard, who rushed to see what happened.

"Driving a vehicle through glass, breaking the glass, and using that mechanism as a way to enter a building that is locked or closed is relatively simple, but not something that we see often. said FBI Special Agent Bertram Fairries. "The traditional bank robbery is still during normal banking hours, where a robber confronts bank employees."

The thieves left the SUV inside the building and made off with a display case that contained up to 10 ounces of gold nuggets worth an estimated $10,000.

A bank spokesperson says the security guard was not harmed in the robber, and no damage came to the iconic stagecoaches. 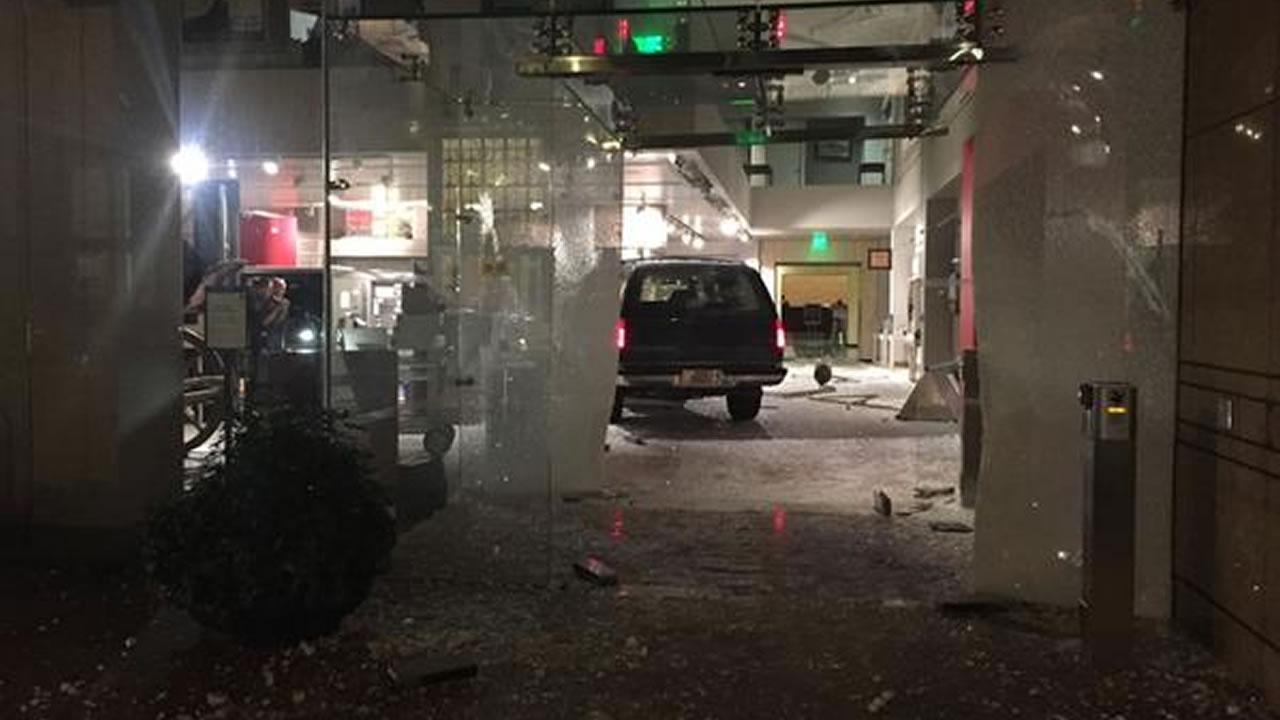