The CHP is investigating a Greyhound Bus fire that shut down all lanes of eastbound Interstate-580 near the MacArthur maze Saturday night.

OAKLAND, Calif. (KGO) -- The CHP is investigating a Greyhound bus fire that shut down all lanes of eastbound Interstate 580 near the MacArthur maze Saturday night.

RELATED: All lanes on I-580 in Oakland open after Greyhound bus fire

CHP shut down all the eastbound lanes of I-580 just west of Highway 24.

Oakland firefighters worked to extinguish the flames while the evacuated passengers were taken to the Greyhound Bus Station in Oakland.

Their bus had left San Francisco shortly after 5:00 p.m. and was headed to Los Angeles.

"It just all of a sudden was a loud bang. Four people kind of hit the roof of the bus and it was like, 'Woah! What just happened?'" said passenger Alex Combs.

CHP is investigating, but says the cause is likely mechanical. Combs thinks it was a popped tire or broken axle.

"We sprung in the air about three feet and landed on the freeway with enough time for him to pull over and evacuate the bus," said Combs.

A Greyhound spokesperson says the seven passengers and bus driver got off the bus without injury.

Lyft driver Santos Quinteros reached the bus before the interstate shutdown. He helped shuttle stranded passengers to the bus station.

"The police called to me and they say, 'Ok, do you want to help the people?' and so I just helped those three people," said Quinteros.

Combs took a Greyhound from New York to get to the Bay Area and said that bus had problems too. 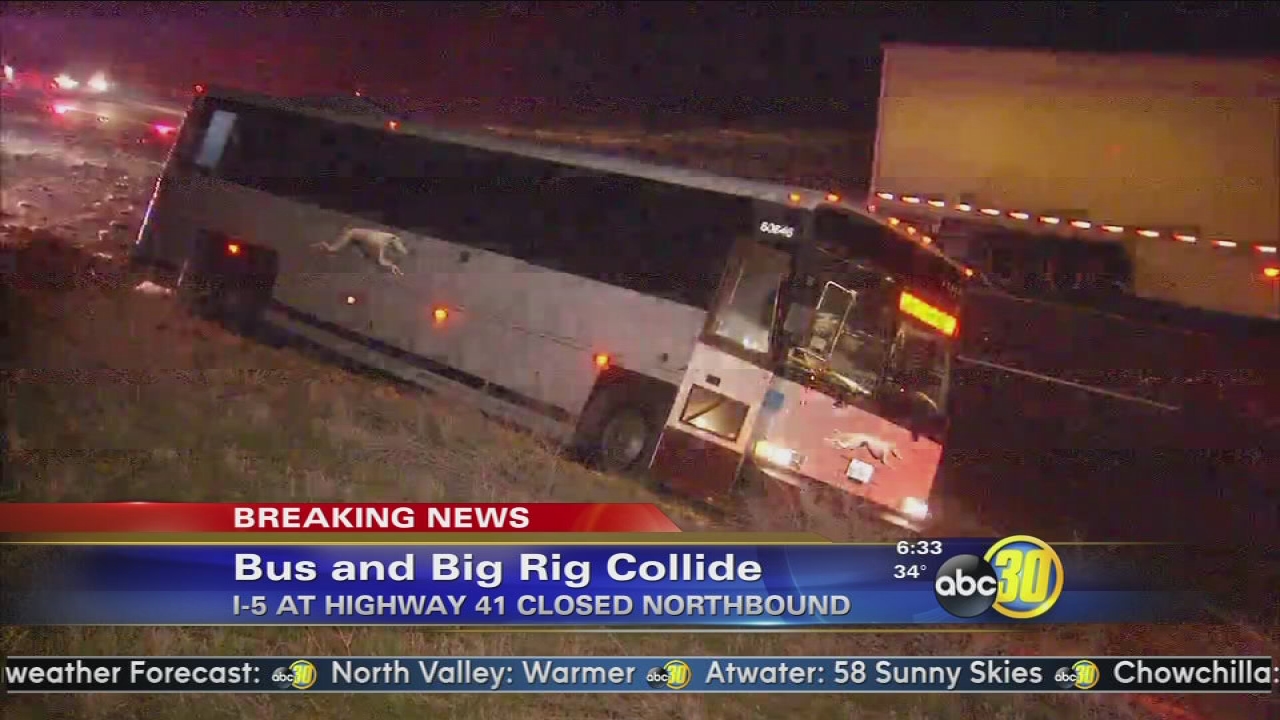 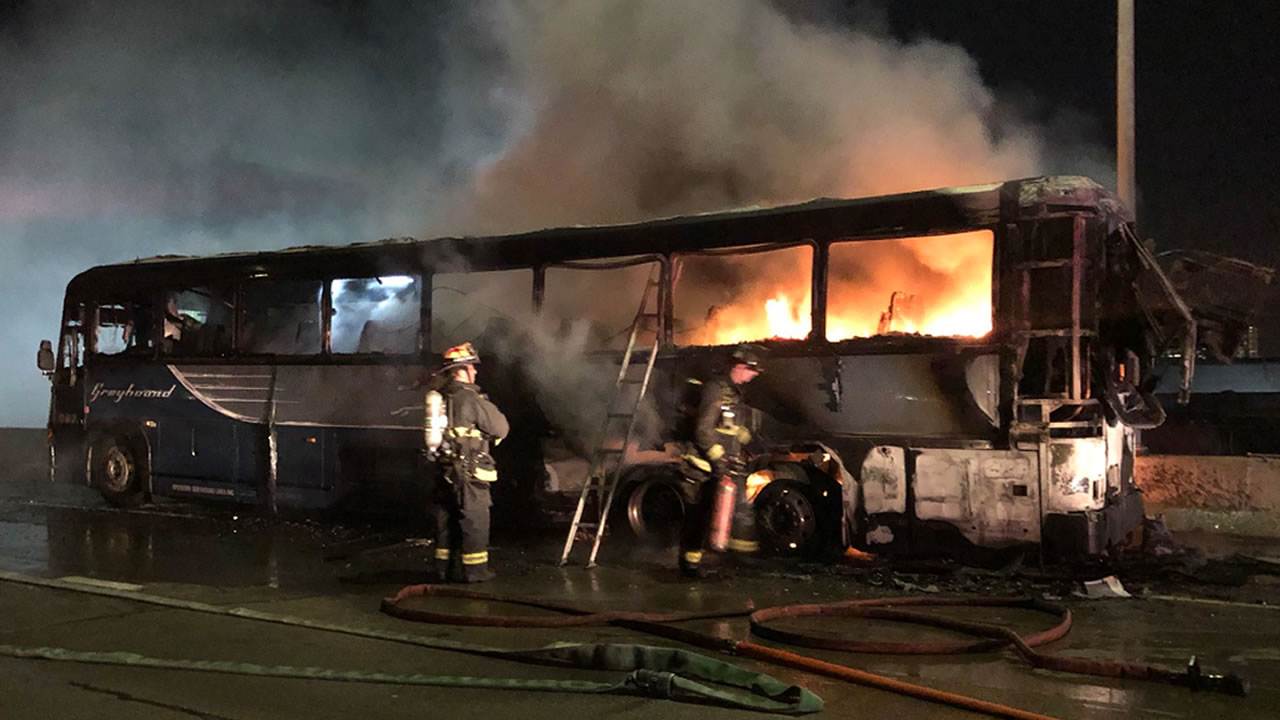