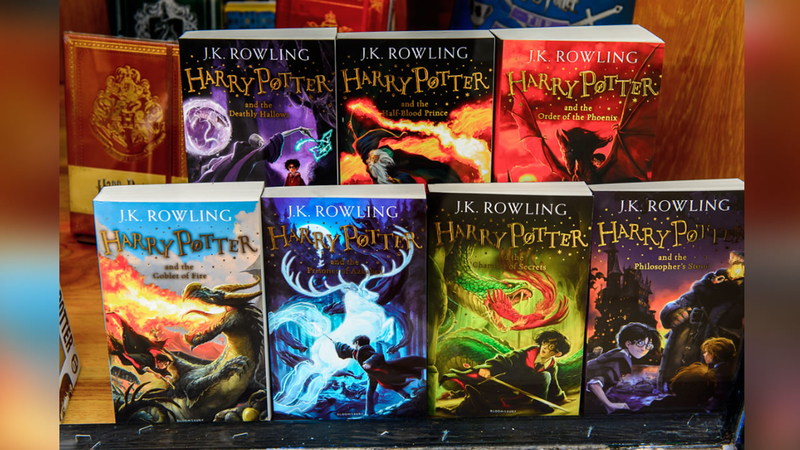 TENNESSEE -- According to a local newspaper, students at a Catholic school in Nashville can no longer check out "Harry Potter" books from the library.

In an email obtained by The Tennessean , the Rev. Dan Reehil of Nashville's St. Edward Catholic School said he consulted exorcists in the U.S. and Rome who recommended removing the books.

Reehil wrote, "The curses and spells used in the books are actual curses and spells; which when read by a human being risk conjuring evil spirits into the presence of the person reading the text."

Catholic Diocese of Nashville superintendent Rebecca Hammel said Reehil has the final say at his school.

Hammel said she thinks the books by J.K. Rowling are still on the shelves of other libraries in the diocese.

The pastor won't be back until Wednesday to confirm the story, but a superintendent for the Catholic diocese of Nashville said the email is real.

ABC7 News tried reaching out to the school this morning, but they are closed for Labor Day.