KGO
By Kate Larsen
SAN FRANCISCO (KGO) -- The City of San Francisco has rented almost 500 rooms for homeless people to isolate and 2,000 more hotel rental contracts are in the works.

But many people, homeless advocates and San Francisco supervisors alike, still do not think enough is being done to stop the spread of coronavirus among the city's homeless and sheltered population.

The message, still loud and clear, at the socially distant protest.

"Yesterday, we had our first virus outbreak at a navigation center," said Jennifer Friedenbach, the executive director of the Coalition On Homelessness in San Francisco. "They moved half of the people into hotels, which is good. Inevitably, there's going to be someone else with a positive in there and they'll have to move them out anyway. What we're saying is, let's move them out now so we can prevent the spread of the virus."

"If we have thousands of people that are up on top of each other that are vulnerable that are literally three times more likely if they get the virus to use an ICU bed, it makes sense to put people in hotel rooms now," she said.

"I know it's hard to trust the information we're providing when you can't necessarily see it," said the mayor.

Mayor Breed has said San Francisco does not have the resources to put every homeless person in a hotel room, and part of question as to who gets isolated in hotels is tied to reimbursements from the federal government.

According to San Francisco's Human Services Agency, the city has received more than 40 proposals from hotels, representing more than 11,000 rooms.

Rooms are brought online as needed by DPH to meet the needs of patients.

Populations for temporary shelter and housing are outlined here.

As of Wednesday, 123 individuals had been admitted to hotel rooms.

HSA says that number "is not a point in time count." Patients are referred in by DPH and check out if they no longer need to quarantine or self-isolate.

RELATED: Coronavirus Social Distancing: How far away is 6 feet?

Of those individuals, 95 percent were people experiencing homelessness and the remainder live in congregate settings such as an SRO.

At a briefing Friday, Breed explained who the city is prioritizing in addition to those who test positive for COVID-19.

"We also have plans to provide hotel rooms for our elderly homeless population, those who are over 60, those who have underlying conditions and those who are in our shelter system now," she said.

Preston, helped launch a GoFundMe, and raised $100,000 in private donations, to rent 25 rooms at the Oasis Inn, near the Tenderloin.

Right now, 39 homeless people who were in shelters, and aren't necessarily sick,are occupying those rooms.

"At some point, and it should be yesterday, the city needs to run a program like what we did here to make sure everyone who's in a shelter or navigation center can be moved into private hotel rooms," said Preston.

The Oasis rooms are rented for the next two weeks, after which Preston hopes San Francisco picks up the bill, all while City Hall tries to keep it's financial footing in the midst of the dauntingly expensive pandemic.
Report a correction or typo
Related topics:
health & fitnesssan franciscocoronavirus californiahotelhomelesscoronaviruslondon breedcoronavirus pandemichealth careaffordable housing
Copyright © 2020 KGO-TV. All Rights Reserved.
RELATED 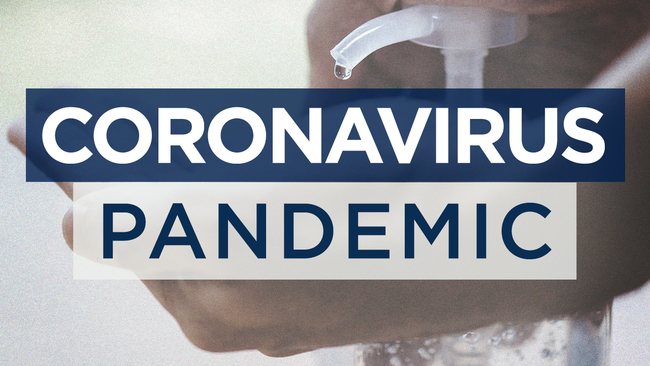 What does 'mask shaming' say about human nature? 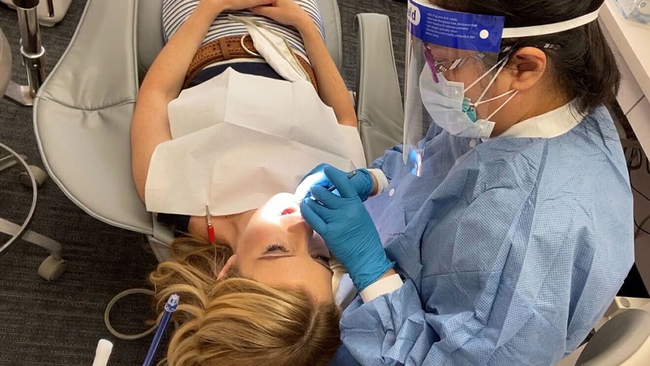