Hillary Clinton appointed as chancellor at Queen's University in Belfast

Former U.S. Secretary of State Hillary Clinton has been appointed as chancellor of Queen's University in Northern Ireland.

LONDON -- Former U.S. Secretary of State Hillary Clinton has a new role: chancellor at Queen's University in Belfast, the capital of Northern Ireland.

The university said Thursday that Clinton was appointed to a five-year term in the largely ceremonial post.

"It is a great privilege to become the chancellor of Queen's University, a place I have great fondness for and have grown a strong relationship with over the years," Clinton said. "The university is making waves internationally for its research and impact, and I am proud to be an ambassador and help grow its reputation for excellence."

Clinton and her husband, former President Bill Clinton, actively participated in the peace process that largely ended decades of violence in Northern Ireland. It culminated with the 1998 Good Friday accord.

Stephen Prenter, chairman of the university's governing Senate, said Clinton "has made a considerable contribution to Northern Ireland" and "will be an incredible advocate for Queen's and an inspirational role model for the Queen's community."

The university said its chancellor has three primary roles: presiding when degrees are handed out, advising senior management and serving as an ambassador to "open doors" for the institution. 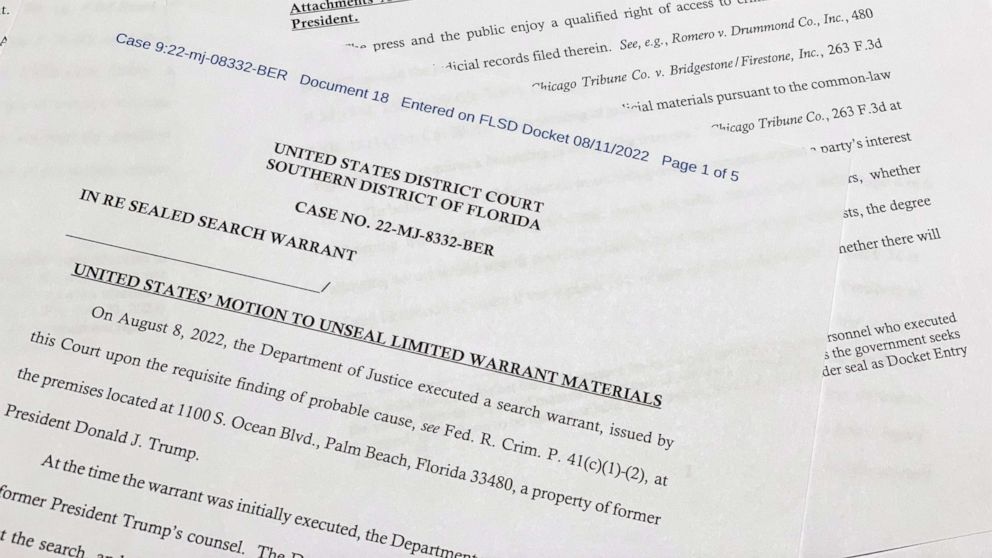 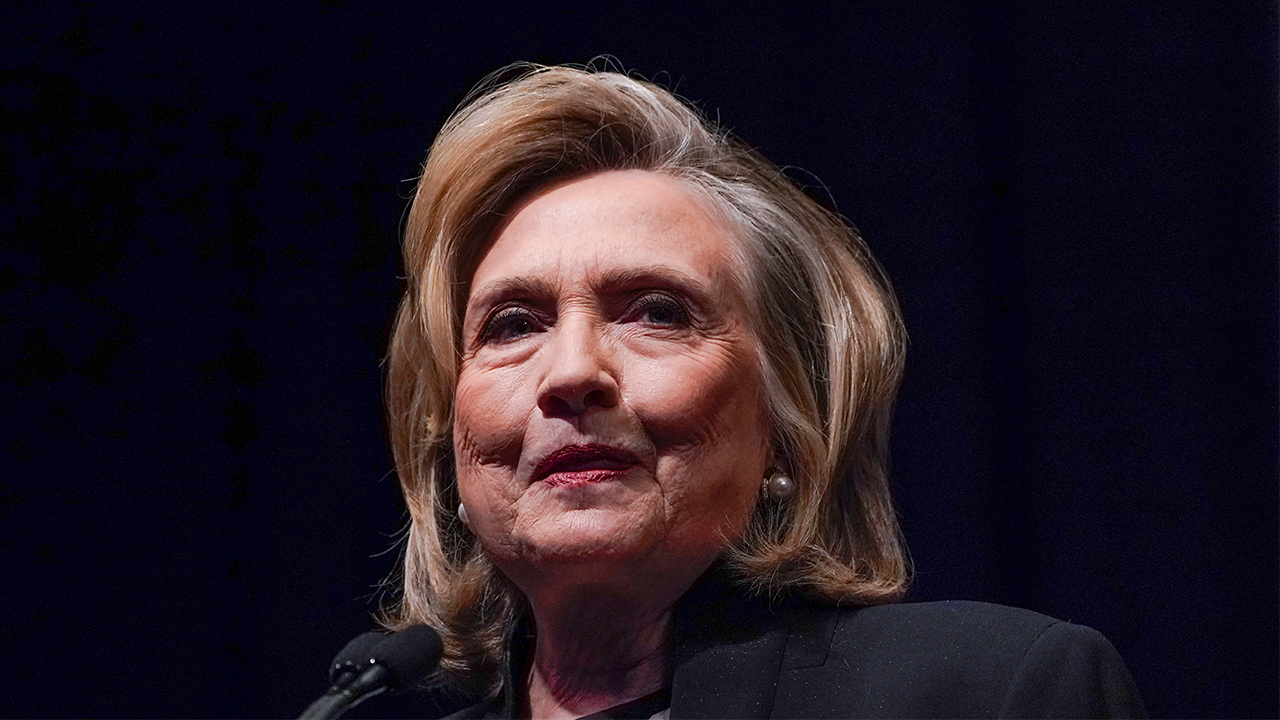