The suspect is now facing multiple felonies for the hit-and-run accident that left 14-year-old Carlos Prieto III so injured, "he still undergoes a lot of surgeries, about every other day."

The boy was riding his bike in the Fruitvale District when police say a car driven by Conner struck him and dragged him for several blocks.

The allegations against Conner include assault with a deadly weapon, reckless driving, and leaving the scene of an accident.

She was originally arrested on Jan. 9, but released because the Alameda County District Attorney's office wasn't ready to file charges.

According to an arrest warrant filed late last week, Conner was already on probation after her conviction just three months ago for felony DUI with injury and evading police related to an incident in Sonoma County in March of 2017.

Prieto's grandfather was among dozens of people who gathered at the Fruitvale BART station Sunday morning for a bike ride and fundraiser to help the family with expenses.

"He still undergoes a lot of surgeries, about every other day," said Carlos Prieto Sr. "He's a fighter, mentally and physically. He's going to pull out of this, with the help of God."

"He's holding in there. He's fighting," said Carlos' aunt Alicia Prieto. "He's staying strong. So that's all we can pray for."

The riders ended up at Movement Ink on MacArthur Boulevard, where vendors and local artists set up booths to help raise money for the Prieto family.

"We know people from all over have heard about this. It's a good turnout." said Sandy Prieto, Carlos' grandmother.

While Carlos continues to recover, Conner is scheduled to be arraigned Tuesday morning in downtown Oakland. Police say they are not looking for any additional suspects.

"I really don't have a good thought about her right now, so I'm not going to say anything," said Sandy Prieto. "I really feel for my grandson and he's the most important thing on our minds right now."

A GoFundMe page has also been set up to help the Prieto family. 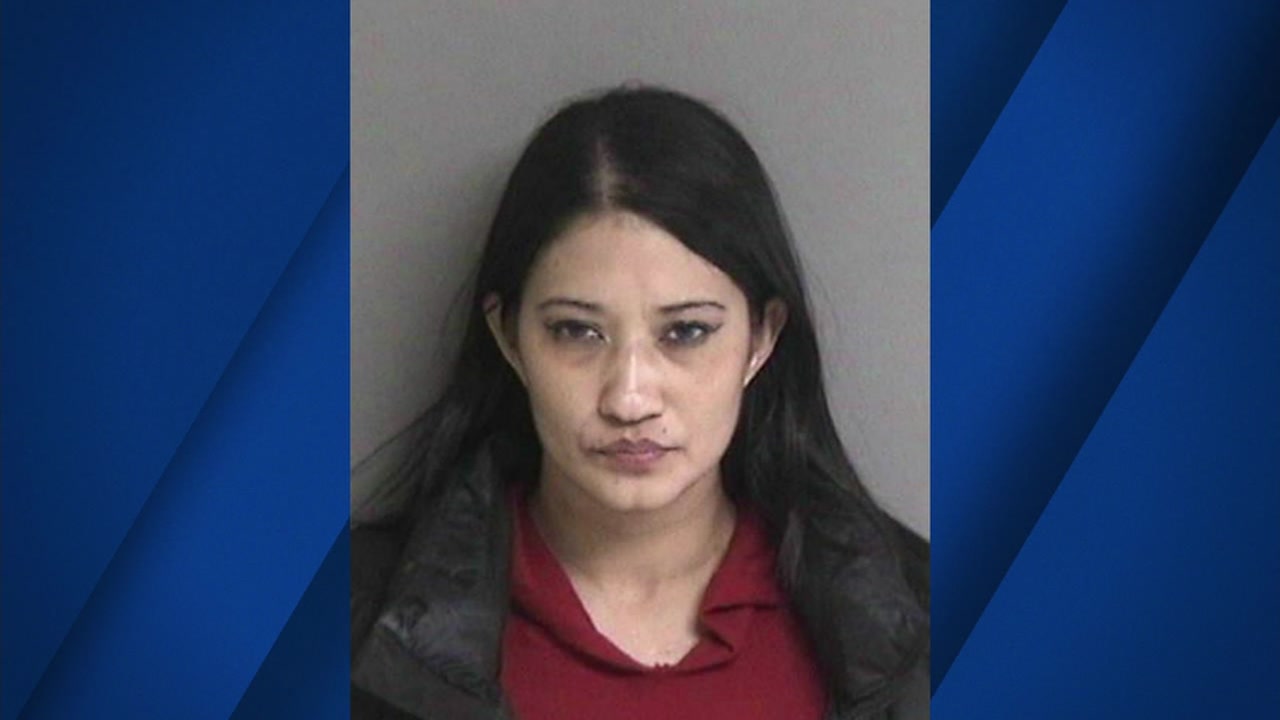