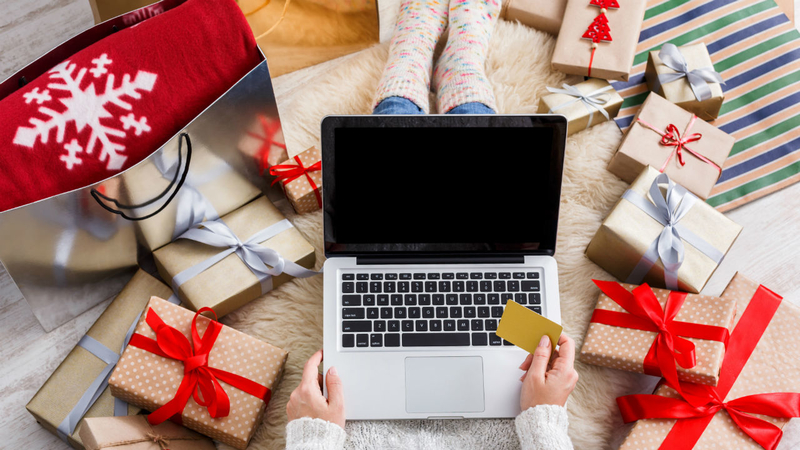 Nearly 50 percent of consumers forget a key ingredient while cooking their holiday meal, according to a survey recently conducted by Postmates.

The delivery app developers polled over 1,000 customers nationwide. According to their findings, more people are turning to online delivery apps, with Postmates' own internal data showing that their deliveries between Thanksgiving and Christmas increased 95 percent from 2017 to 2018. Their Christmas week deliveries went up 123 percent between within that same period.

According to Adobe Analytics, shoppers spent 15.8 percent more during November 1 and November 26, 2019, than they did during the same period last year.

Analysts point out that Thanksgiving this year is a full week later than it was last year. To make up for that lost post-Thanksgiving shopping time, many retailers simply decided to roll out their Black Friday deals early.

RELATED: QUICK TIP: Are store credit cards worth it?

According to CompareCards.com, that's up from 24 percent last year. But almost half of store credit card holders say they regret opening the retail card.

That's because store credit cards can carry some of the highest interest rates - a separate report from CreditCards.com says that the average APR for store cards is 26.01 percent, as compare to 17.21 percent for the average credit card. So, although some retailers will offer great deals to entice new customers as they do their holiday shopping, it is advised that consumers read the fine print of those new cards carefully.