How much does 'happiness' cost in your state? 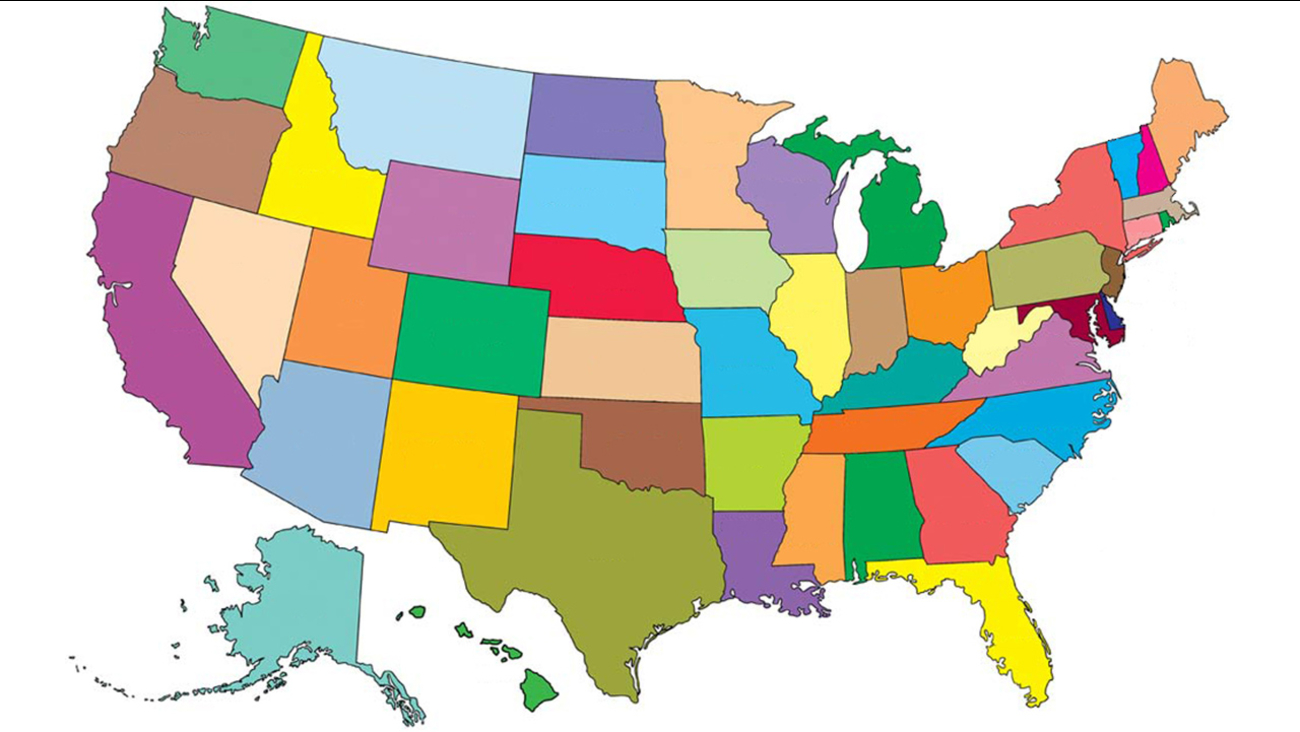 In a popular study by psychologist Daniel Kahneman and economist Angus Deaton, it was determined that the "magic income" is $75,000 a year. According to the study, as people earn more money, their day-to-day happiness (or "Emotional Well-Being") rises. However, after $75,000, income becomes a plateau and more money has no measurable day-to-day contentment effect. They analyzed more than 450,000 total responses to Gallup weekly in households across 50 states in 2009. According to the United States Census Bureau, the mean household income that year was $67,976, 9.4% below the happiness threshold. 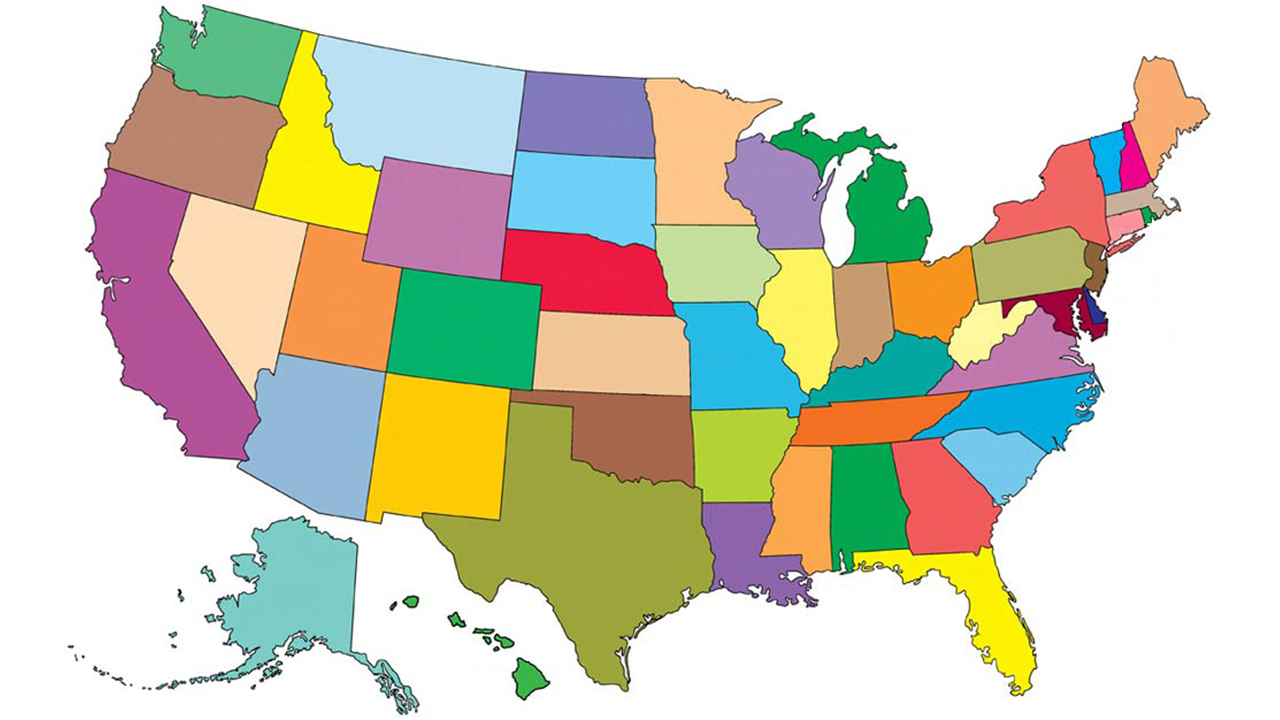 This study, of course, has been controversial. For one, the size of the household is obviously a destabilizing variable. The average household number from the Census Bureau was 2.58, making that $75K benchmark quite a financial stretch for families with multiple dependents. Also, calculating the average amount of mortgage and credit card debt, as well as student loans, affect a person's disposable income. Other issues, like the price of commodities differ greatly amongst states. Using the AAA Fuel Gauge Report, it is clear that necessities impact different states, further destabilizing the validity of the study.

Five years later, based on data from the Council for Community & Economic Research, this map (see above)is the current equivalent of the $75K Happiness Benchmark. As you can see, the range across the states is substantial. Based on selected cities, the equivalent of $75K soars to $122,175 in Hawaii, making it the most expensive state in the U.S.

Using the the US Census Bureau's recent median income average over two years, the average household does not meet the study's "Emotional Well-Being" standard.

The latest Consumer Price Index for Urban Consumers (CPI) shows a 10.5% increase from their 2009 average. The index for Wage Earners and Clerical Workers (CPI-W) is up 11.7%. So is today's equivalent about $83K? According to the study, likely, yes.

The Council for Community and Economic research