They thought they had unlimited internet aboard a cruise ship, but received a shocking bill anyway.

BELMONT, Calif. (KGO) -- When you travel overseas, you want to use your cellphone -- without paying those huge data charges. A Peninsula couple thought they had unlimited internet aboard a cruise ship but received a shocking bill anyway.

"It was annoying because we were having a good time, going to places we'd never been,'' Belmont resident Arthur Paley said. "Then we find out we've got to deal with AT&T."

Paley and his wife, Jerilyn, were on an 11-day Mediterranean cruise with stops in Spain, France and Italy. It was all care-free fun until Jerilyn began receiving text messages from AT&T.

The couple called AT&T saying they had paid Celebrity Cruises for unlimited internet through the ship's Wi-Fi portal, and were not using AT&T data. Still, they said, AT&T kept saying the Paleys should purchase a data package -- or face big charges.

Arthur Paley said persistent warnings from AT&T overshadowed the fun they were having on the cruise.

"I'm not going to say it put a giant damper, but it was bothersome,'' Arthur Paley said. "Here we were in the cabin on the cruise visiting places we'd never been before and enjoying ourselves, and we get these texts. AT&T's going to charge us this much for this and for that. We knew we already paid for internet. It gives a very negative feeling."

Jerilyn finally told AT&T she wasn't interested in a data package, and thought the whole thing was settled.

VIDEO: There's a sure fire way to avoid international data charges -- and it isn't airplane mode

The bill listed scores of data charges from cities they had visited. Jerilyn called AT&T immediately to dispute the charges.

"I spent 10-and-a half hours on the phone with AT&T trying to resolve the problem,'' Jerilyn Paley said. "I went down to the AT&T store and they said they couldn't do anything."

She provided the ship's log showing the Celebrity Cruises web portal had provided their internet access. How could AT&T also charge?

She contacted 7 On Your Side and our team contacted AT&T. The company would not explain how or why those charges wound up on the AT&T bill, since the ship provided their internet, saying only:

And the company did cancel those charges.

"It was great,'' Arthur Paley said.

"I was very thankful that 7 was on my side,'' Jerilyn Paley added.

RELATED: How family was charged $13,470 by T-Mobile for data roaming still a mystery

Adding to the mystery, the couple says their phones were on airplane mode the whole trip, which should block data from their carrier. Experts say a better way to ensure that you don't incur data charges while traveling is to disable all cellular data. An ABC7 video explains step-by-step how you can block data charges when traveling. Visit this page to watch.

How family was charged $13,470 by T-Mobile for data roaming still mystery 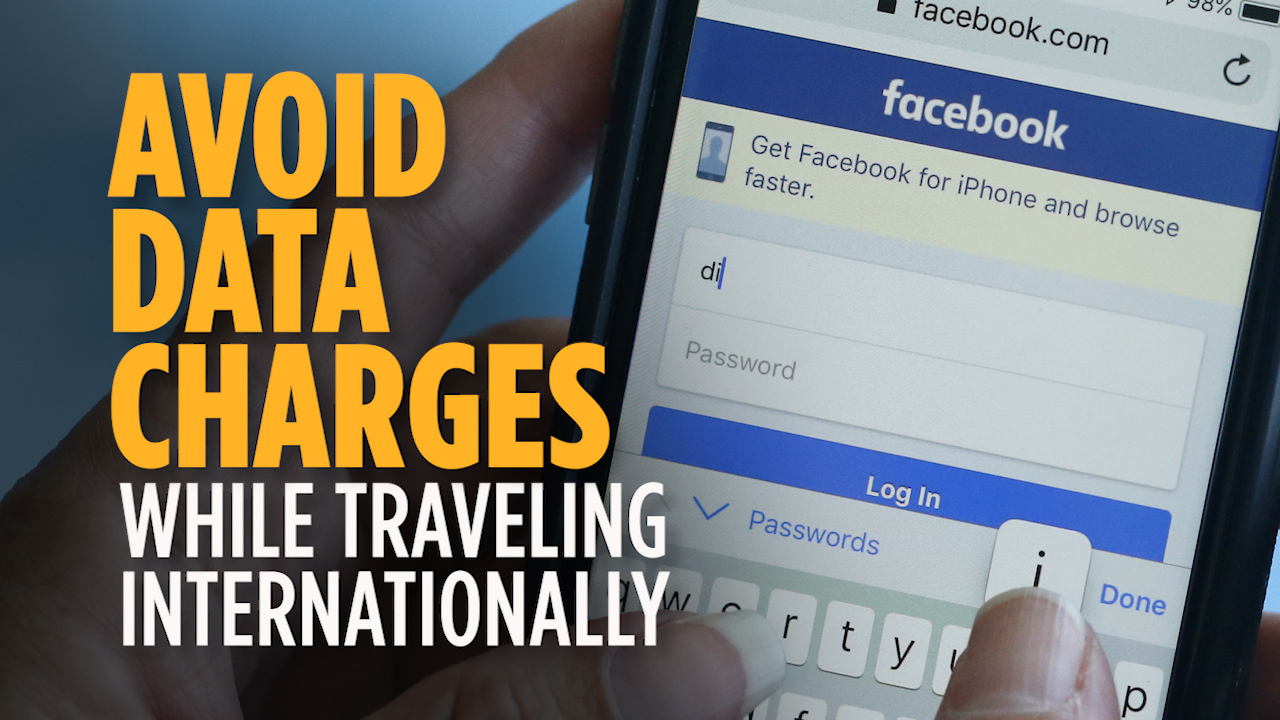