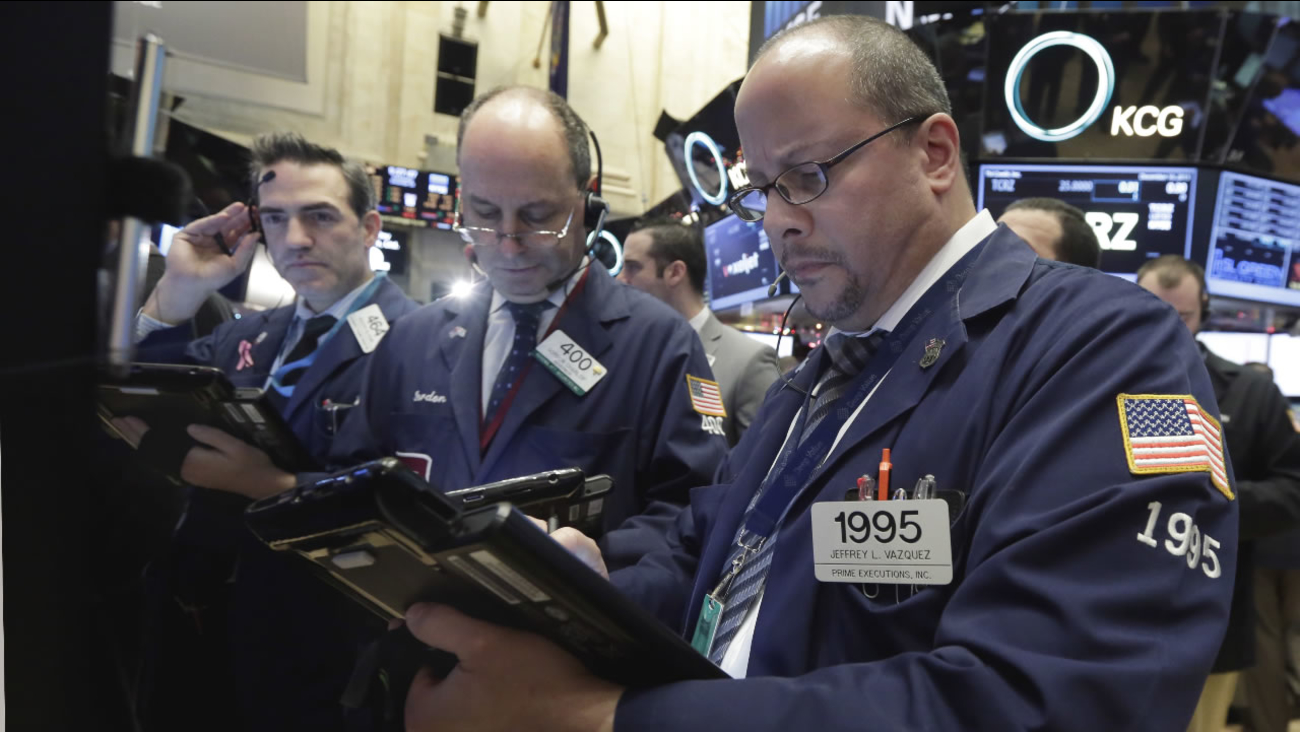 Federal Reserve policymakers have slightly lowered their projections for short-term interest rates over the next three years, a sign that policymakers may move slowly after their first rate increase in seven years.

Still, the Fed's forecasts for the U.S. economy and interest rates have proven too optimistic for most of the recovery from the Great Recession. A year ago, for example, policymakers projected the Fed's short-term rate would be much higher by the end of next year.

Logan Wright, director of China market research for Rhodium Group, says Beijing's need to control capital outflows would hamper the ability of policymakers to stimulate China's slowing economy by cutting interest rates. Lower rates would reduce the appeal of assets valued in yuan, encouraging still more money to flow out of the economy.

Wright says "the potential for normalization of U.S. monetary policy should definitely be seen as a headwind for Chinese attempts to ease monetary conditions."

Stock markets have benefited from low interest rates but a Fed rate hike can also be interpreted as a vote of confidence in the world's biggest economy. And it could weaken Asian currencies against the dollar, potentially boosting the trade-reliant region's exports.

Tara Sinclair, a professor at George Washington University and chief economist at the jobs site Indeed, says hiring in both industries would likely be influenced by how quickly the Fed raises rates over the next year.

Sinclair says, "the whole objective is to move slowly enough so that there is still strong employment growth."

As of now, job postings on Indeed suggest both industries are looking to hire.