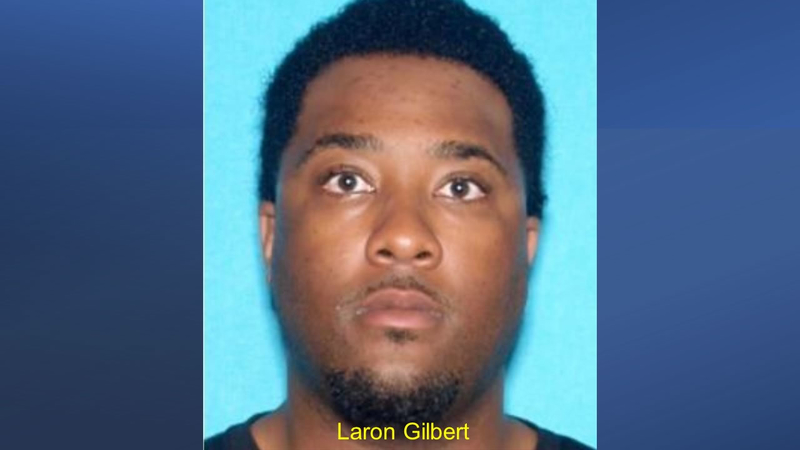 Prosecutors in Alameda County say they have charged three people in the fatal shooting of Nishita who was shot and killed while protecting a local TV news crew last November.

Chief Armstrong says tips from the public in both Oakland and San Francisco helped make the arrests.

"When I asked for help and to solve this case you did, it lead to the arrest of the individuals," Armstrong said.

Armstrong confirmed one of the suspects arrested was the owner of the 2005 White Acura used in the crime.

"We will forever love you." Family, friends and fellow officers remembered Kevin Nishita as a "caring and courageous" person that always had a joyful spirit.

Kevin Nishita was a former officer with San Jose, Hayward and Colma Police departments. A memorial honoring Nashita drew thousands of of people last December. At the time, the Nishita family made this appeal for the suspects to come forward.

"We're seeking to find the reasoning behind this, so we can have closure," said Virginia Nishita last December.

"To the Nishita family I've spoken to his wife, I committed that we wanted to do everything we could to identify the people responsible. It's rewarding to come before her and family to say we've identify those individuals," Armstrong said.

Police believe Nishita's murder was likely a crime of opportunity. They don't know if the suspects are responsible for robberies of other local media crews.

The suspected shooter, Mitchell is scheduled to be arraigned on Friday in Alameda County.