PETALUMA, Calif. -- Sonoma County Sheriff's Office detectives Wednesday arrested three men who allegedly held a 22-year-old woman against her will and repeatedly sexually and physically assaulted her until she escaped last week.

Officials learned of the brutal captivity last Wednesday when the victim escaped through a door her captors had left open and sought help.

The woman said she was beaten and sexually abused, and had injuries consistent with her allegations, officials said last week. Investigators initially thought she had been held for around three weeks, but Wednesday said it had been longer, since some time during the holidays.

Barajas-Mireles, a resident of the home at 3555 Stony Point Road where the victim was held, is suspected of orchestrating her captivity and been responsible for most of the sexual and physical assaults.

Investigators Wednesday said Cisneros and Avina are thought to have been responsible for guarding the victim and preventing her from leaving the compound.

All three men were detained when they approached the Sonoma County Sheriff's Office to retrieve property seized during the execution of a search warrant last Thursday.

Additional charges could be filed against all the defendants as the investigation continues.

The victim is safe at an undisclosed location, investigators said today.

All three men were booked into Sonoma County Jail. Bail was set at $6 million for Barajas-Mireles and at $11,000 apiece for Cisneros and Avina. They are scheduled to be arraigned on Friday at 1:30 p.m. 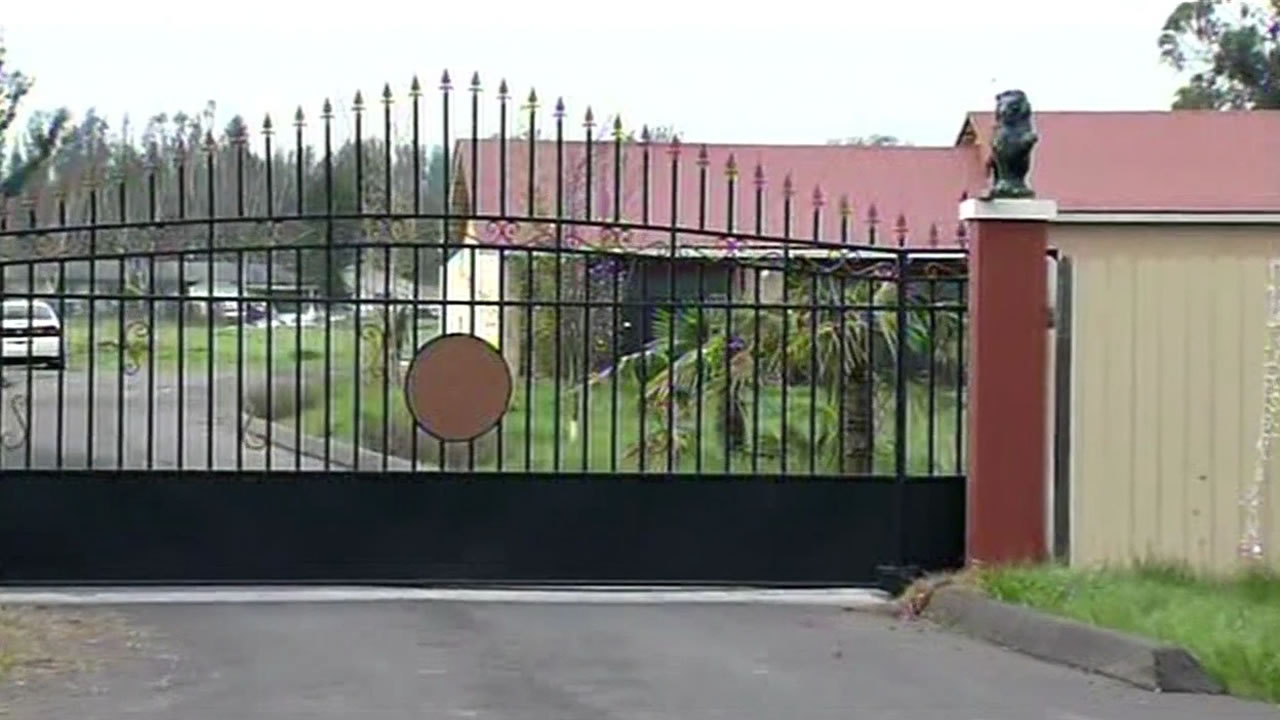 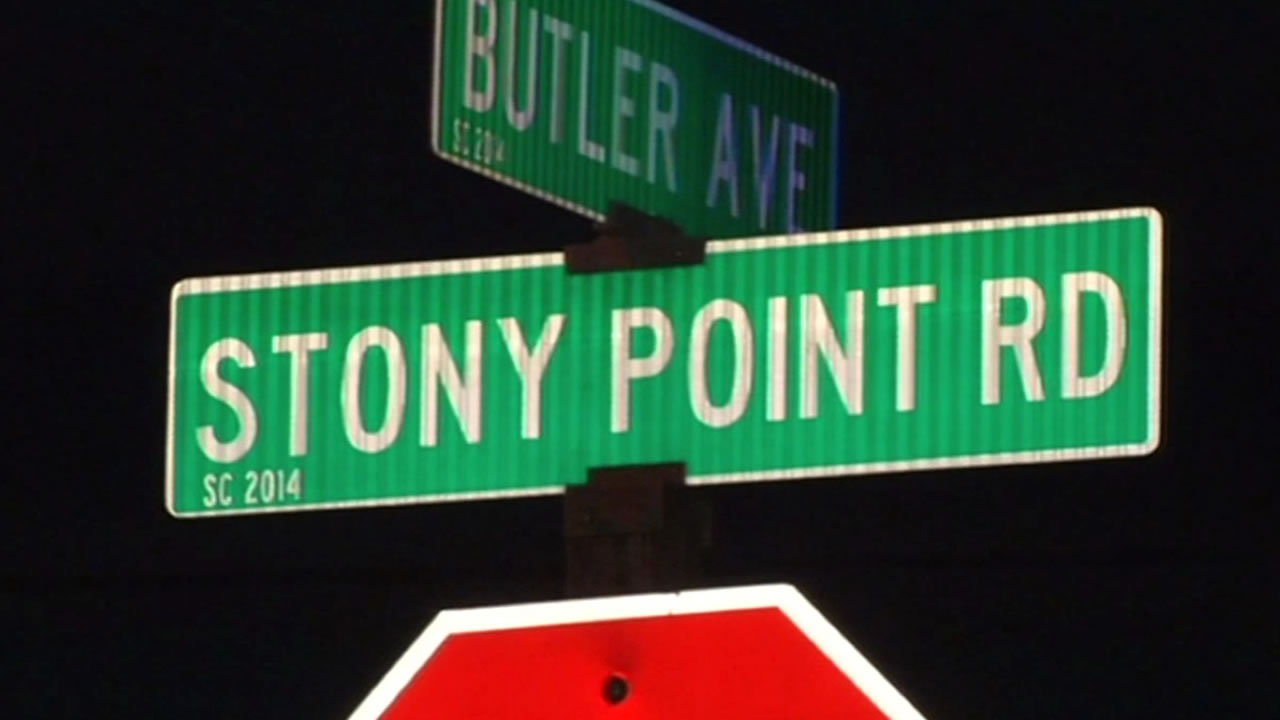