KGO
SONOMA COUNTY, Calif. (KGO) -- The fire fight against the Kincade Fire is improving as of Sunday evening. The Kincade Fire has burned 77,758 acres and is now 78 percent contained, up from 76 percent early Sunday morning. There are 374 structures that have been destroyed, 174 of those are homes. More than 400 structures remain threatened.

Sonoma County is opening an assistance center Monday. It will provide information like the permitting process for recovery and rebuilding and applications for food benefits and medical insurance. It's at the Healdsburg Community Center from 10 a.m. to 7 p.m. Monday through Wednesday, but that'll be extended if needed.

Lagunitas Brewing Company is raising money for Kincade Fire victims. Over the next month it will offer a rotating selection of beer at its Petaluma taproom. Part of proceeds will go to its "Beer for a Cause" program. On Nov. 14, it will hold a fundraiser at the taproom. All proceeds will go to the Petaluma People Services Center and the Human Society of Sonoma County.

Evacuation warnings are in effect for Zones 1C, 2, 3C and 5B.

Evacuation warnings were lifted for Zones 1D and 3D.

GO HERE for the exact locations, a live map, and other evacuation details. 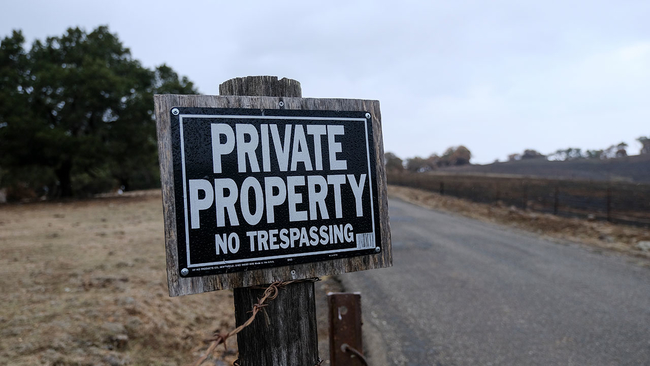 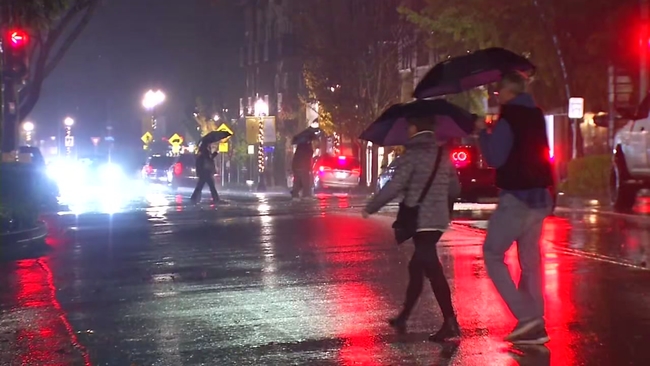