SAN FRANCISCO (KGO) -- Five suspects charged in the Louis Vuitton robbery incident in San Francisco's Union Square made their first court appearance Wednesday. Much was learned about each person's prior criminal history, how much merchandise was taken from the store and their relation to one another.

Bystander video which has gone viral, shows SFPD break the windows of a silver Mustang. As revealed in a press conference Tuesday the occupants of the vehicle were Tamiko Miller and Jamisi Callaway.

A woman named Jackie Miller confirmed to ABC7 News outside the courtroom that Tamiko is her son and that Callaway is her nephew. She expressed that the two had "done wrong" but that she was disappointed her son suffered an eye and leg injury during his arrest.

Police documents that were read in court show the pair were caught with $6,000 in stolen goods.

Miller has felony convictions dating back to 2017 and police say he drove the vehicle, revving it in an attempt to evade police. Calloway was the passenger- and he was found with a loaded firearm.

Also in court Wednesday was Ivan Speed who was detained leaving the scene. Police documents that were read in court show Speed was in possession of about $13,000 worth of merchandise as he ran from the scene. Officers says they later discovered Speed has stashed $14,000 in goods nearby.

The assistant district attorney on the case, Nathan Quigley said Speed had previously spent 42 months in prison on a number of convictions including distributing cocaine.

As for the two women who appeared Wednesday, Kimberly Cherry and Francill White are believed to be daughter and mother. ABC7's Melanie Woodrow spoke with a woman who says she is White's mother and Cherry's grandmother.

White's public defender said his client gave birth by C-section two months ago and requested she be released. The judge said given White and Cherry's lesser criminal history he would set their bail at $5,000 and require both stay at least 150 yards away from the Louis Vuitton store on Geary.

No bail has been set for Miller and Speed and Calloway will remain detained until his conditions will be determined at a court appearance next week. 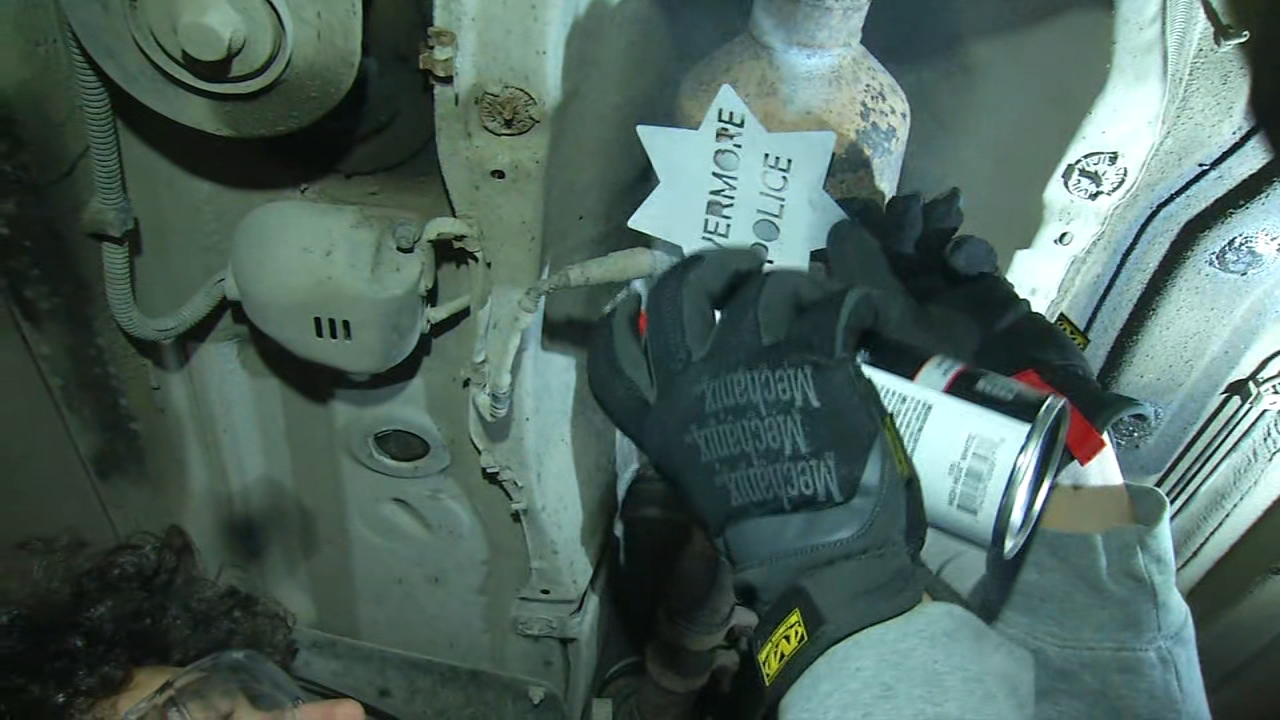 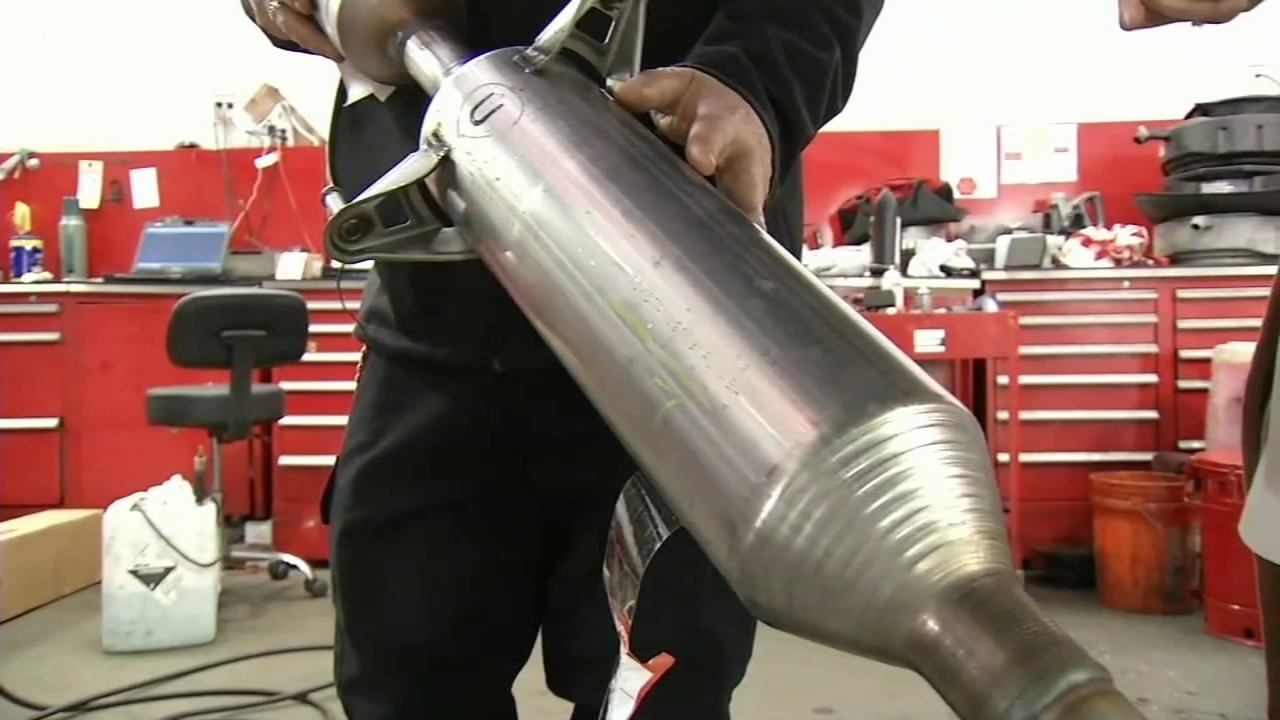