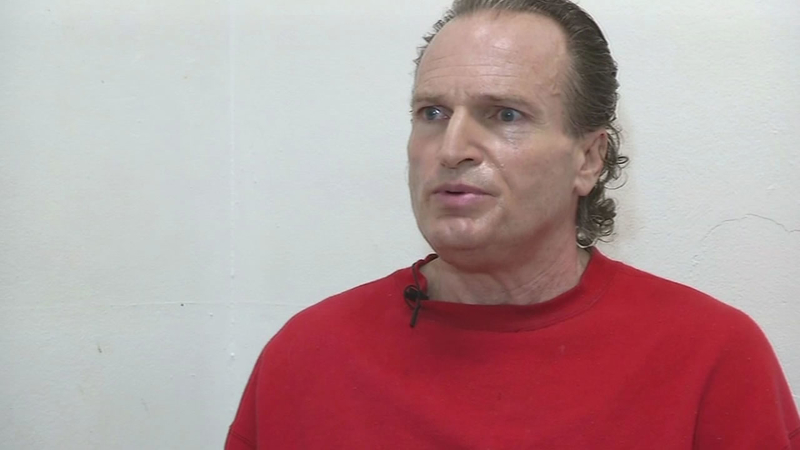 I-Team Reporter Dan Noyes interviewed Brugnara in jail in August and he repeated many of the things he said back then in court Tuesday. Bottom line -- he says he did nothing wrong, but now he is headed to prison. 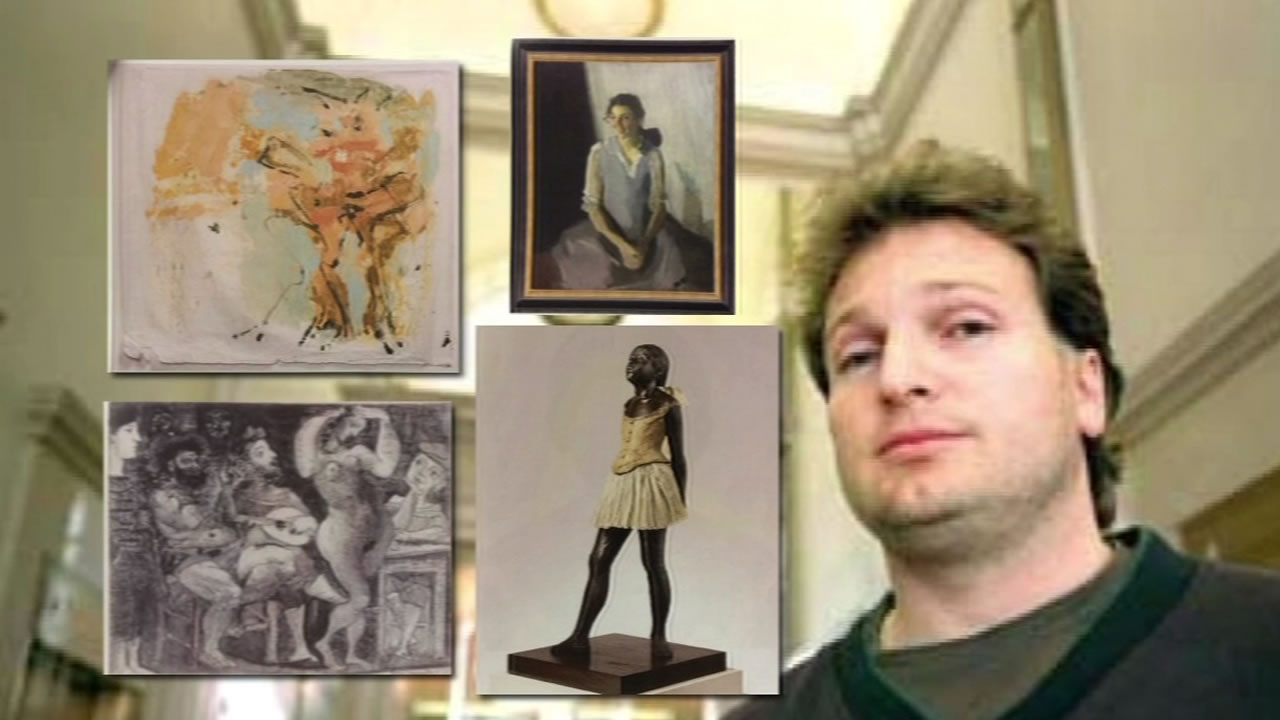 At one time, 52-year-old Brugnara was a real estate tycoon worth hundreds of millions of dollars because of smart investments after the savings and loan crisis. This past February, he became a man on the run, escaping federal detention in the art fraud case. And now, he's headed to prison on a 7-year sentence for mail and wire fraud, escape and contempt of court.

"Mr. Brugnara was shown to be a liar over and over and over again," attorney Jeff Coopersmith said. "You know, we spent two hours today listening to him telling more lies about my client and others. But he'll have a long time to think about that in federal prison."

Coopersmith represents one of the art dealers who sent five crates of art to Brugnara's Sea Cliff mansion, but he refused to pay. In a raid, the FBI recovered four of the crates, but this casting of an Edgar Degas statue, "The Little Dancer," is still missing. On Tuesday, the judge put its value at $600,000 and said he believes Brugnara is waiting to cash it in. But in court, and in the I-Team interview from August, Brugnara denied having the statue, saying one of the workers on his street must have taken it.

Brugnara said, "Either the crate was taken by one of the contractors for the hour and a half the garage door was open when it was first delivered or it was never taken off the truck by the delivery guy."

After Tuesday's sentencing, Brugnara told the judge, "This is a travesty of justice. I'm innocent." That's something he also repeated in our interview.

Brugnara: "For starters, I'm not a thief, no one's ever called me a thief in 50 years of my life."
Noyes: "Well, they have now."
Brugnara: "Well they have now. Like I said, the facts don't support that claim."

The defense said Brugnara suffers from bi-polar, delusional and narcissistic disorders, and asked for a new trial. The judge refused. Brugnara admitted it was a mistake to act as his own attorney during the trial.

"Mr. Brugnara seemed like a smart guy," Coopersmith said. "He probably did better than most. I think it's always a mistake to represent yourself. There's a famous saying,'If you represent yourself, you have a fool for a client.'"