More than 3.5 million of those returned ballots are for registered Democrats in California, while nearly 1.4 million are for Republican voters, according to Political Data Inc.

Secretary of State Alex Padilla announces a new site that lets you track your ballot, plus answers other questions about voting by mail.

SAN FRANCISCO (KGO) -- More than 6.5 million Californians have returned their vote-by-mail ballots for the presidential election with just 10 days left until Nov. 3, according to latest data released Saturday by the Secretary of State.

According to Political Data Inc., the number of ballots returned between Sept. 24 and Oct. 23 make of 29 percent of the state's total ballots.

Californians 65 and older lead the state with the highest number of returned ballots so far, at roughly 2.3 million, accounting for 47 percent of the total ballots returned.

The 18 to 34 age range ranks lowest, with about 1.1 million ballots returned as of Oct. 23, the political data shows.

As Nov. 3 nears, Californians can now vote at arenas and concert venues in several counties, including Staples Center in Los Angeles, the Golden 1 Center in Sacramento, the Bill Graham Civic Auditorium in San Francisco and the Cow Palace in Daly City.

Ballots will have prepaid postage and can returned at any time in California, including on Election Day. 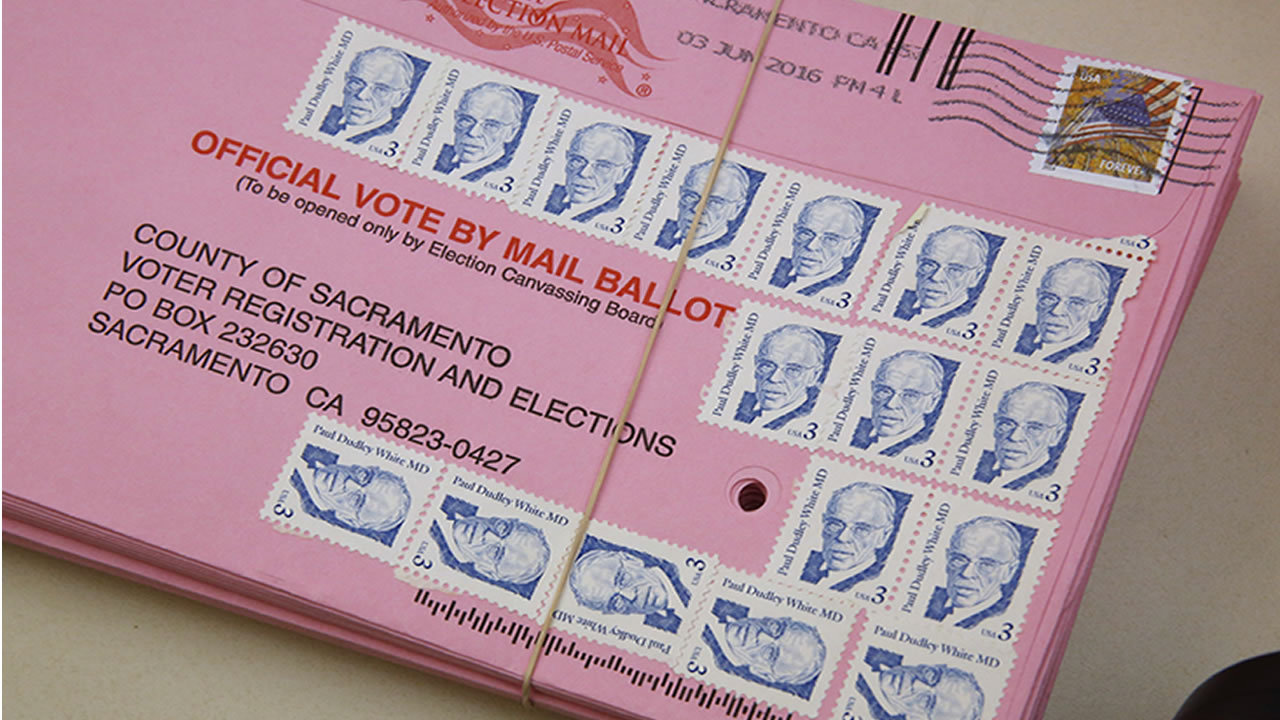 Sign it, get it in early: What you need to know about vote by mail in California