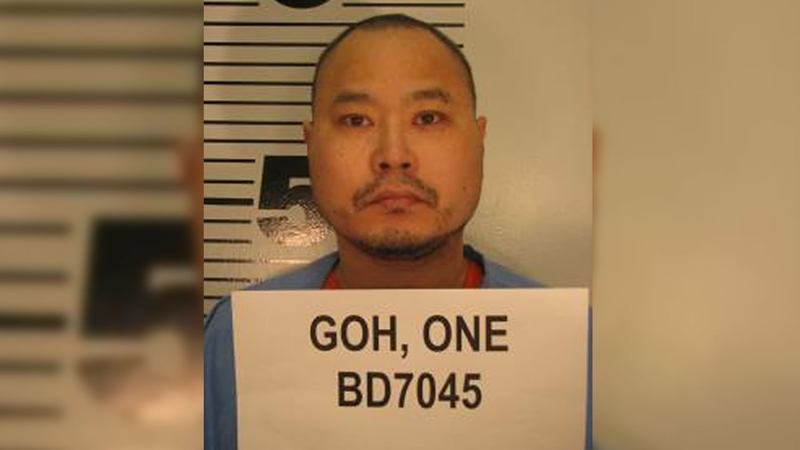 One Goh, 50, died on March 20 while in custody at California State Prison-Sacramento. The Sacramento County coroner's office will determine Goh's cause of death, California Department of Corrections and Rehabilitation spokeswoman Vicky Waters said.

Goh was sentenced in 2017 to seven consecutive terms of life in prison for the shooting at Oikos, a Christian vocational school near Oakland International Airport, on April 2, 2012.

Prosecutors said Goh had dropped out of Oikos several months prior to the shooting and wanted his tuition refunded. He had targeted an administrator who wasn't at the school that day.

Criminal proceedings had been suspended in the case due to questions about Goh's mental competence. He spent years in treatment at the Napa State Hospital psychiatric facility before being declared competent to stand trial in 2017.

However, weeks later in May 2017 he entered a no contest plea to the charges and was sentenced that July.