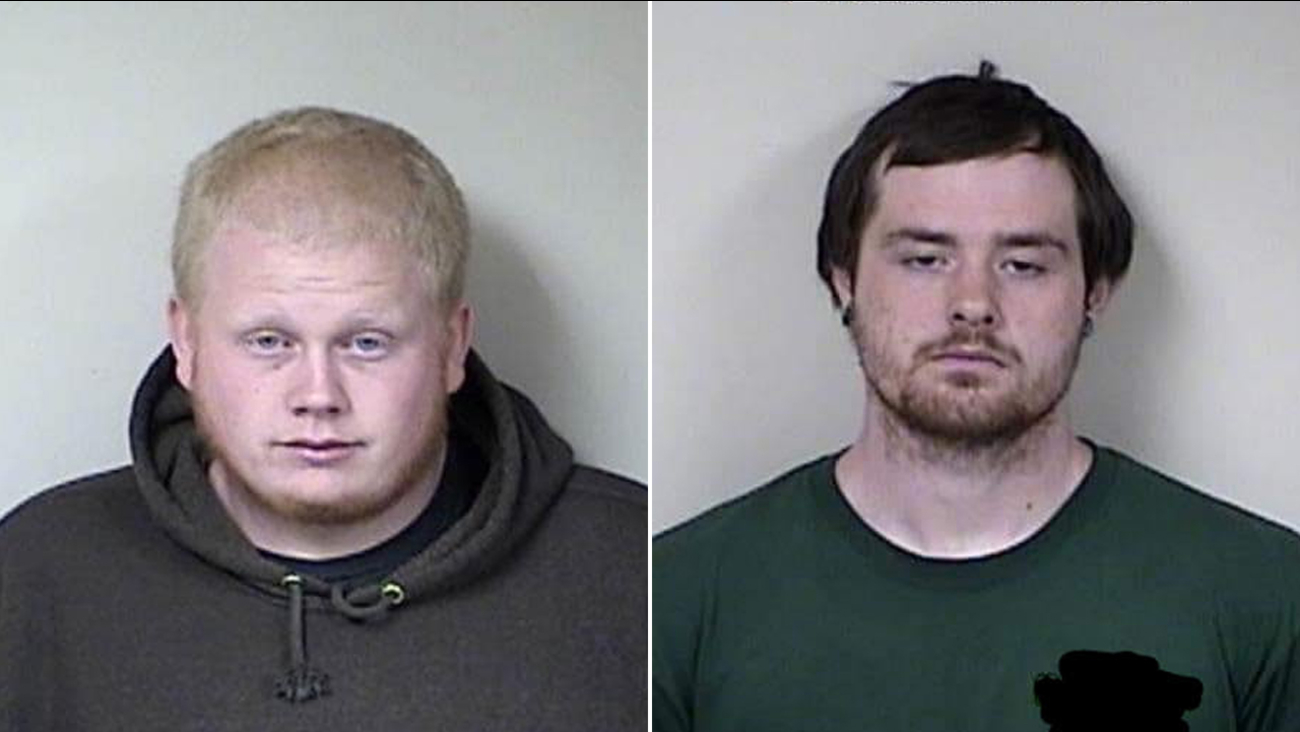 MAYS LANDING, New Jersey -- Two men were charged after a man was lit on fire while sleeping at a friend's house in Atlantic County, New Jersey.

It happened March 15 on Cologne Avenue in Mays Landing.

Police said the victim was sleeping at a friend's house when he was intentionally set on fire by two people, who police identified as 23-year-old Brandon Perez, of Hammonton, and 24-year-old David Sult, of Mays Landing.

The victim, a 27-year-old man from Brigantine, left and his family took him to AtlantiCare Medical Center. He was later transported to Jefferson University Hospital in Philadelphia, where he was treated for severe burns.