She wrote: "When my father passed, I took refuge in the hope that someday we would be united in the hereafter. I still imagine that moment, even as I trust that a loving God will see it happen. Now I imagine it a bit differently. There is my father - and he is holding his granddaughter in his hands."

CA Prop 1: The right to abortion and birth control explained 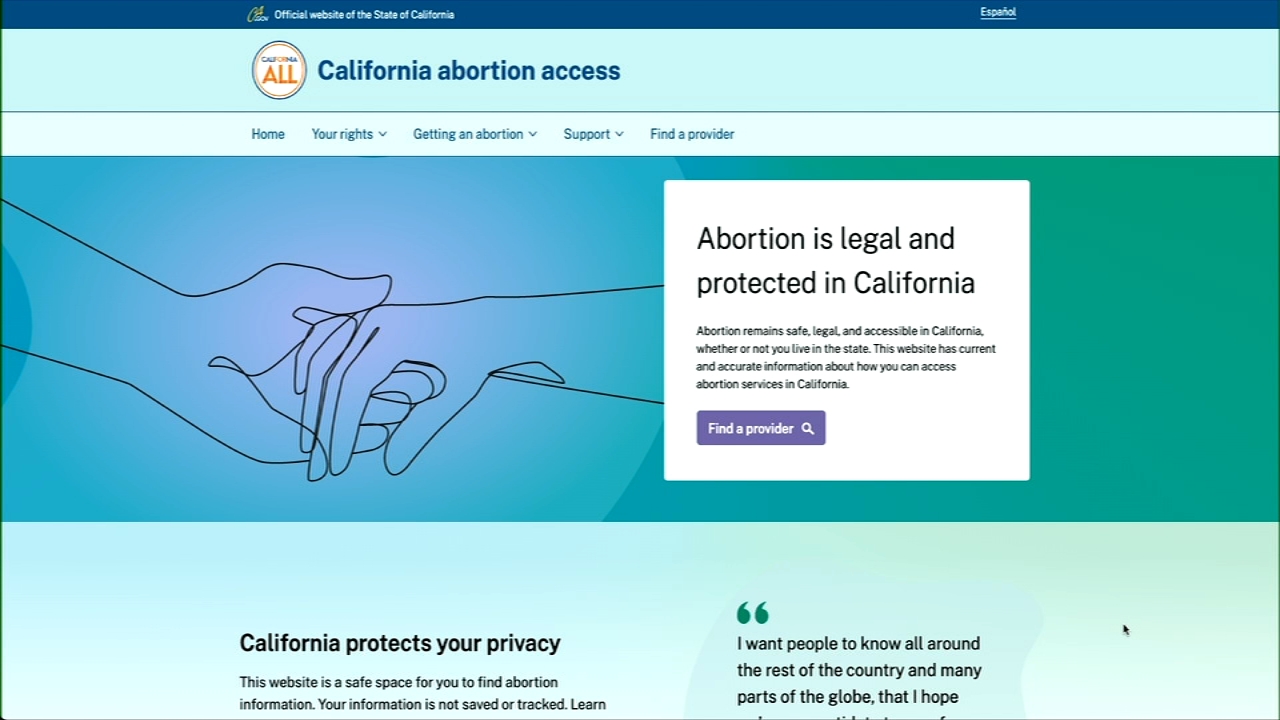 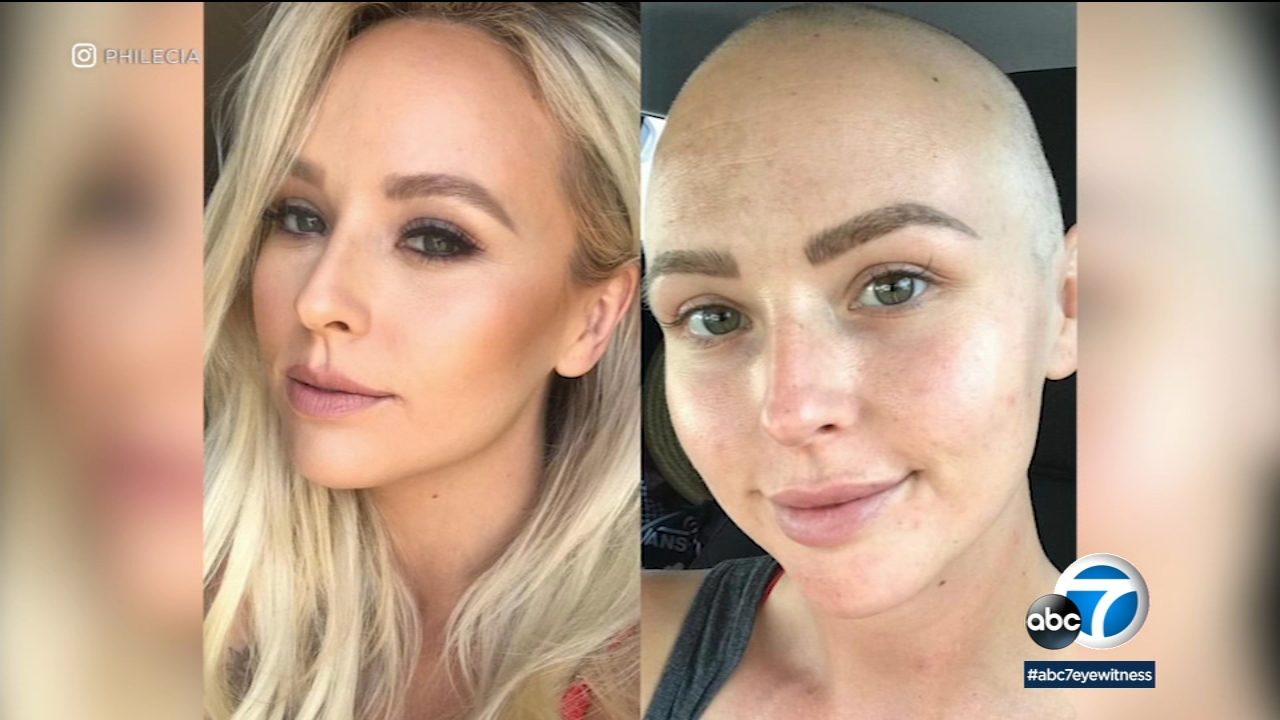