New video was released Tuesday from the deadly crime spree that ended at a Trader Joe's in Silver Lake.

LOS ANGELES -- Los Angeles police have released new audio and video from the deadly crime spree that ended in a shootout at a Trader Joe's in Southern California.

The video shows more footage from the dashcam of one of the patrol cars chasing the suspect, Gene Atkins, after they say he shot his grandmother and kidnapped his girlfriend.

It also shows the moment Atkins shot at police officers. Along with the video, 911 calls about the initial shooting that prompted the chase and officers' radio traffic were released.

GRAPHIC VIDEO WARNING: Some may find this footage disturbing

Melyda Corado, 27, was killed by police gunfire as they tried to stop Atkins from running into the grocery store.

There have been other videos released from the July 21 shooting.

GRAPHIC VIDEO WARNING: Some may find this footage disturbing

Corado's father wants LAPD to release an unedited version of the incident.

He said what the public has seen only tells the department's version of events. 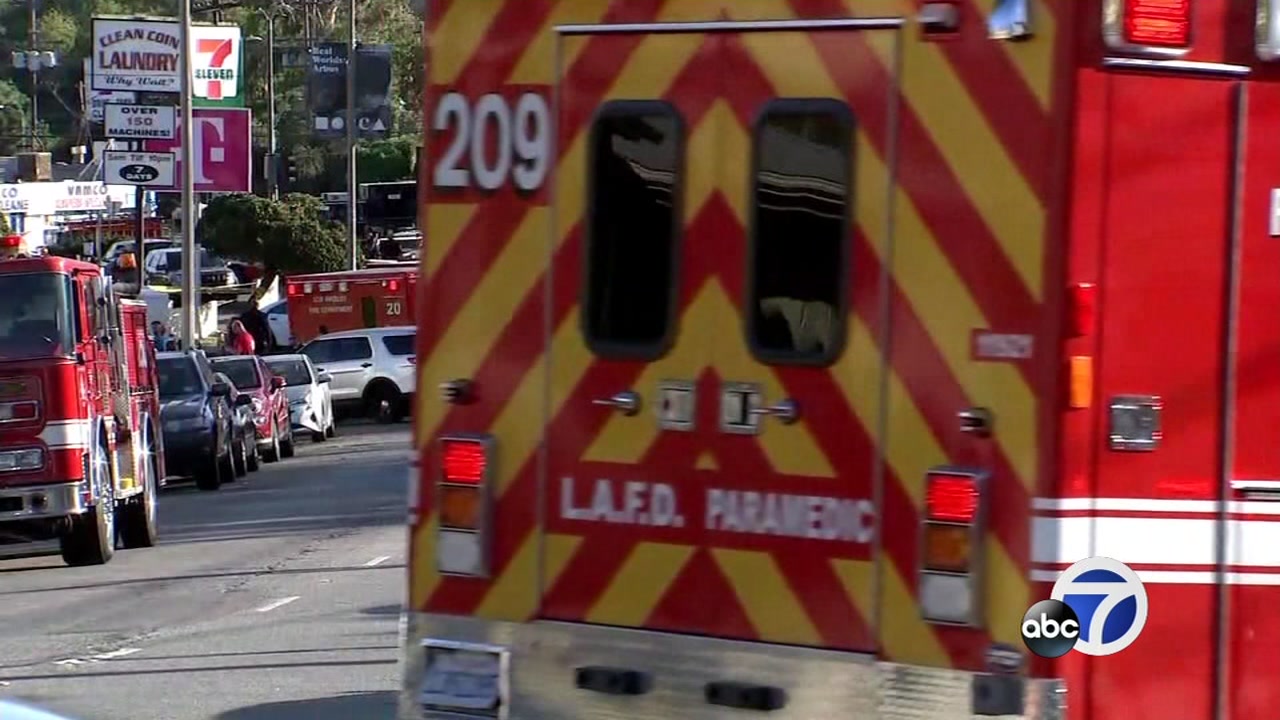 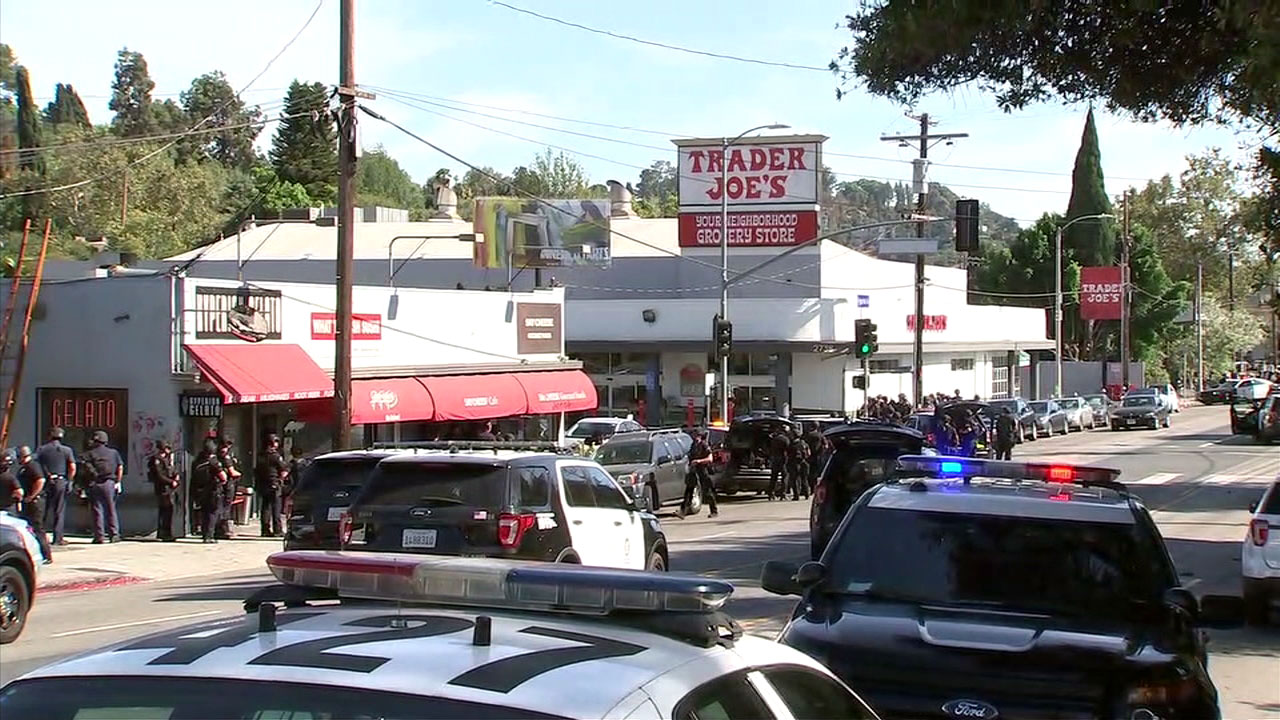 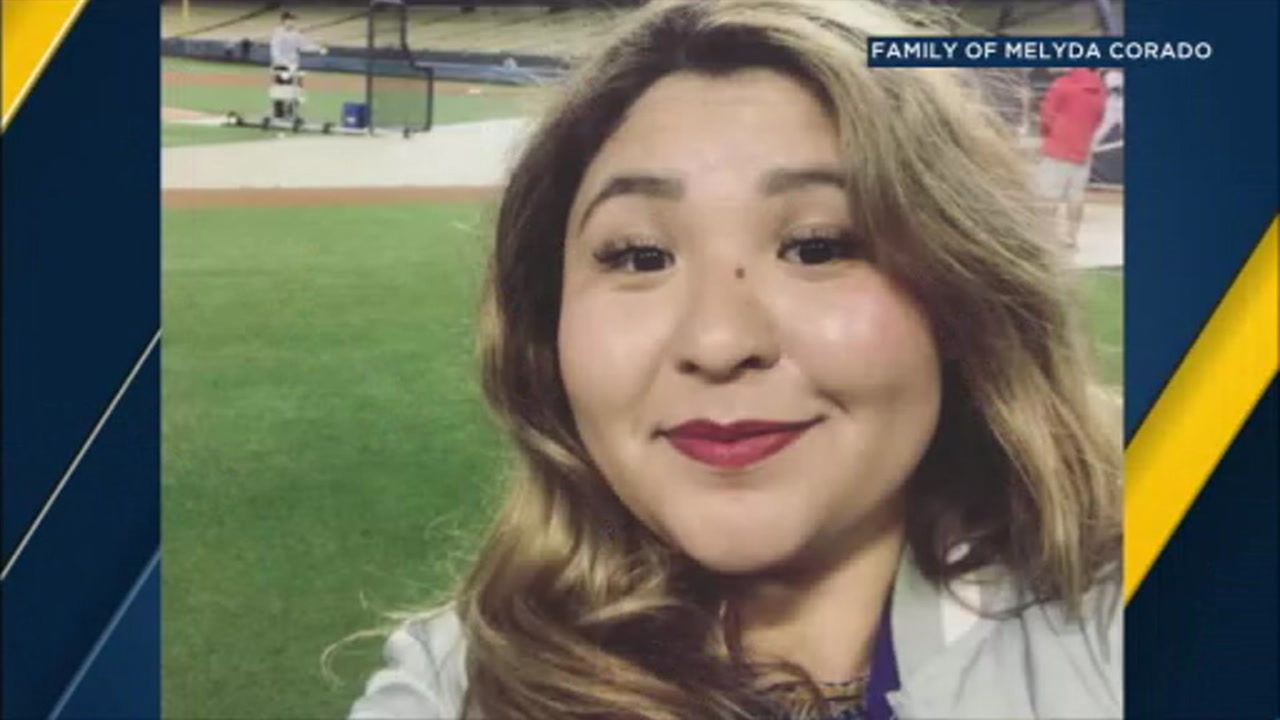 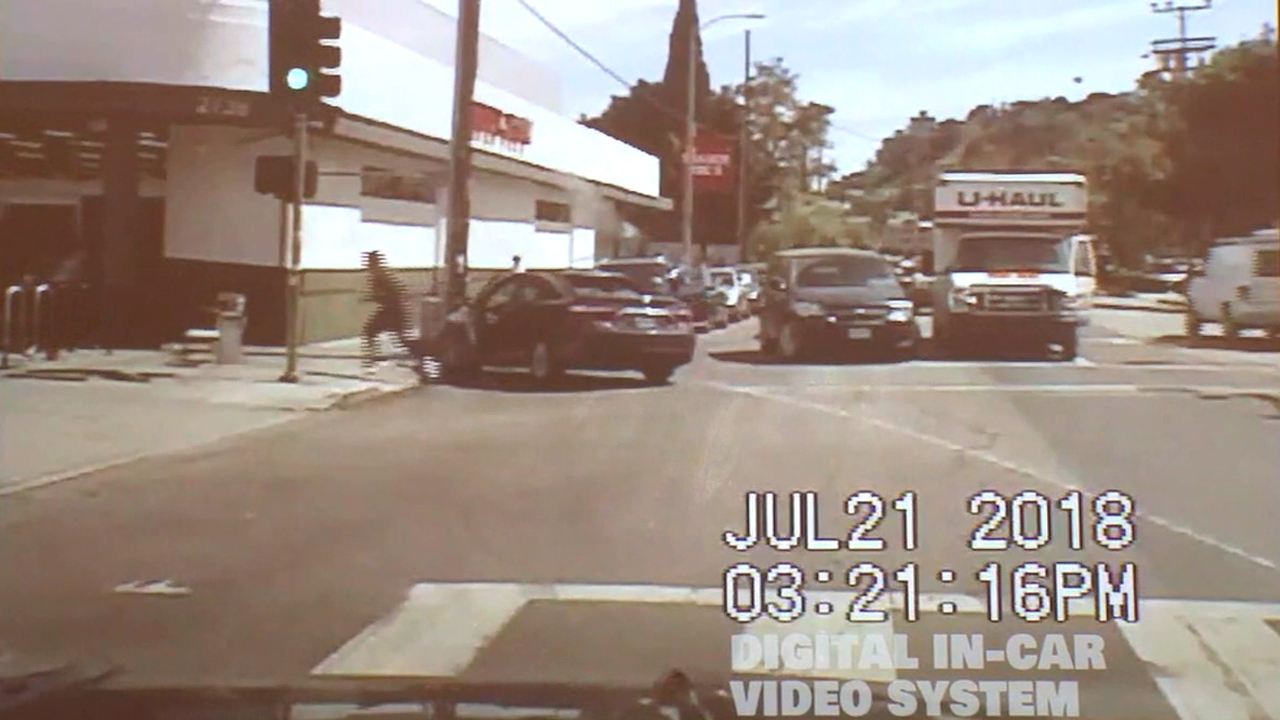